Nineteen Eighty-Three and a Third

A government with total control, total power, and a totally incompetent workforce

Merry Christmas to all of our supporters! We hope you're having a wonderful holiday

From the entire team, we want to say a huge thank you to everyone who has donated so far! Your contribution to 'Nineteen Eighty-Three and a Third' is greatly appreciated.

At the moment, everyone is working on bringing all the elements of the show together. We're designing the set, writing the scripts, testing equipment, having the soundtrack composed, and preparing shot lists. Have a look at some of our concept art and set design sketches below! 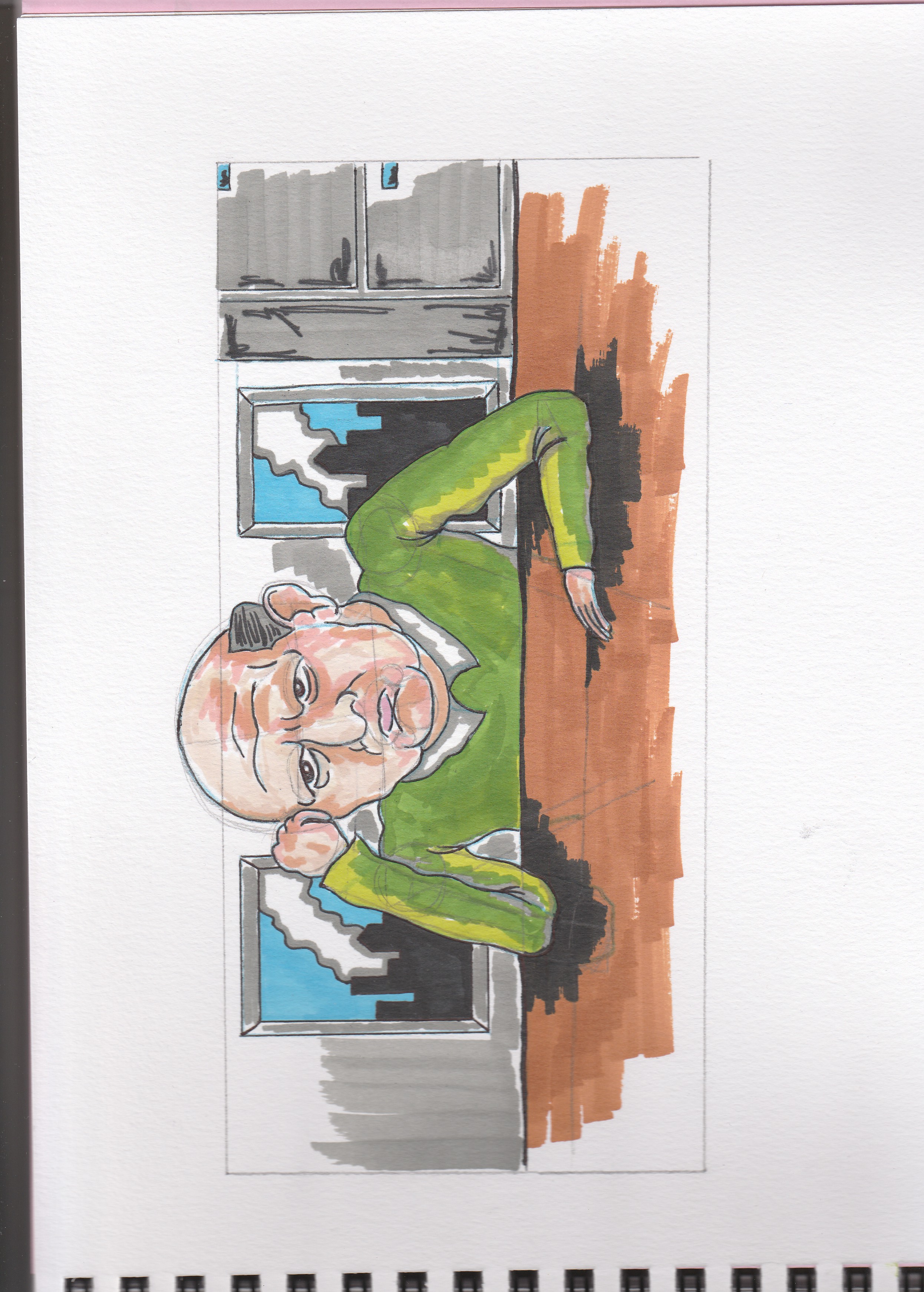 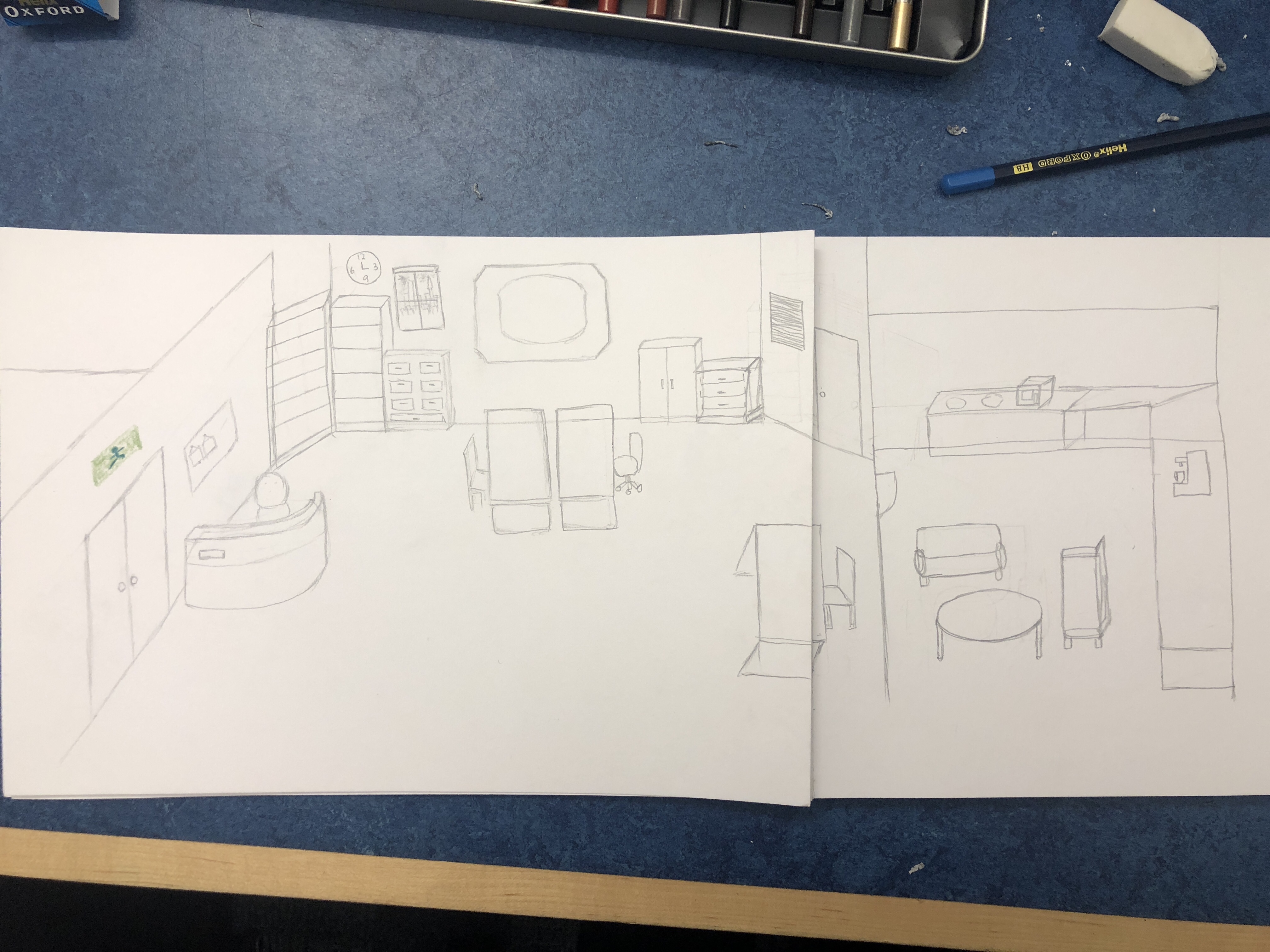 Thank you again for donating. And remember that we have social media pages where we regularly post, so follow us there too:

We will send you a personal thank you email, and your name will be in a shout out on our social media accounts!

You will receive a digital download of the three episodes, along with everything in the previous tiers!

You will receive a digital download of the Original Soundtrack, along with rewards from previous tiers!

You will have a special thank you credit on the show, along with all previous tier rewards!

You will receive a DVD copy of the three episodes made, along with all previous tier rewards!

Thank you! Your name will be hidden somewhere in the set, as well as receive rewards from all previous tiers!

Thank you so much! As reward, you will receive a Good Britain propaganda poster as well as a can of "Soylent Bean" coffee, both of which are featured on the show, as well as all previous rewards!