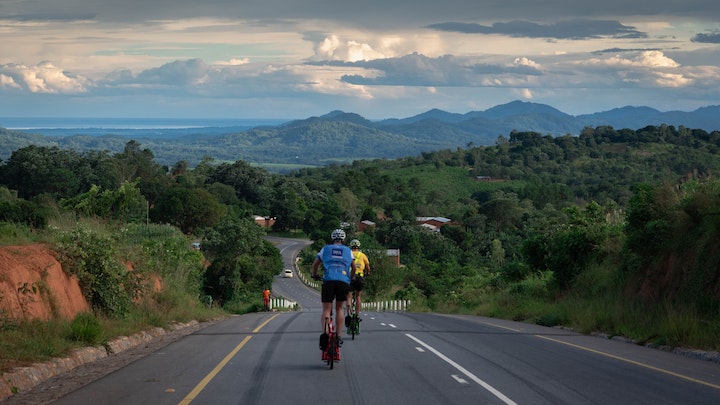 By University of St Andrews
Edinburgh 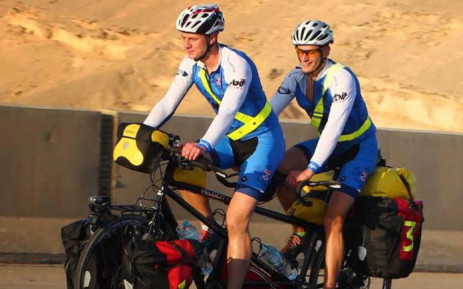 What an incredible journey. When we arrived in Cape Town, Cape Talk were following our journey and Lizell Persens wrote a great article:

'CAPE TOWN - An eight-month journey for two students cycling from Cairo to Cape Town has come to an end.

When two students from Ireland and England met at the University of St Andrews in Scotland four years ago, they never envisioned they’d be peddling together on a tandem bicycle from Cairo to Cape Town.

The intrepid duo, 23-year-old Alex McMaster and 25-year-old Merlin Hetherington embarked on their eight-month journey on World Sight Day on 11 October 2018. They did so, as they used this opportunity to bring awareness and raise money in aid of preventable blindness and deafness.

They did this by distributing a pocket-sized solar-powered diagnostic device called the Arclight which can detect the main causes of blindness and deafness. Along their way, they visited health facilities in each area they entered and hereby trained and gifted 1,000 health workers with one of the devices.

At this point, I think we’ve started to become used to it. I think it’ll be strange getting off the bike, and not cycling every day. We have been very tired at times though. This past week, travelling through SA, we’ve realised just how tired we’ve become after crossing the last two countries without many stops.”

McMaster says although they never feared death along the way, there were lengthy days when they’d question whether they will find food or water along the way. As for whether regretting the 10,000-kilometer tour was ever a thought that crossed their minds, the answer is no.

McMaster says the journey through 10 African countries was no easy feat, as they committed to pedaling seven hours each day. However, as time progressed their bodies eventually became accustomed to the vigorous exercise...'

And now - we're running the marathon on Sunday! Thank you for your support. It will be good to be home. 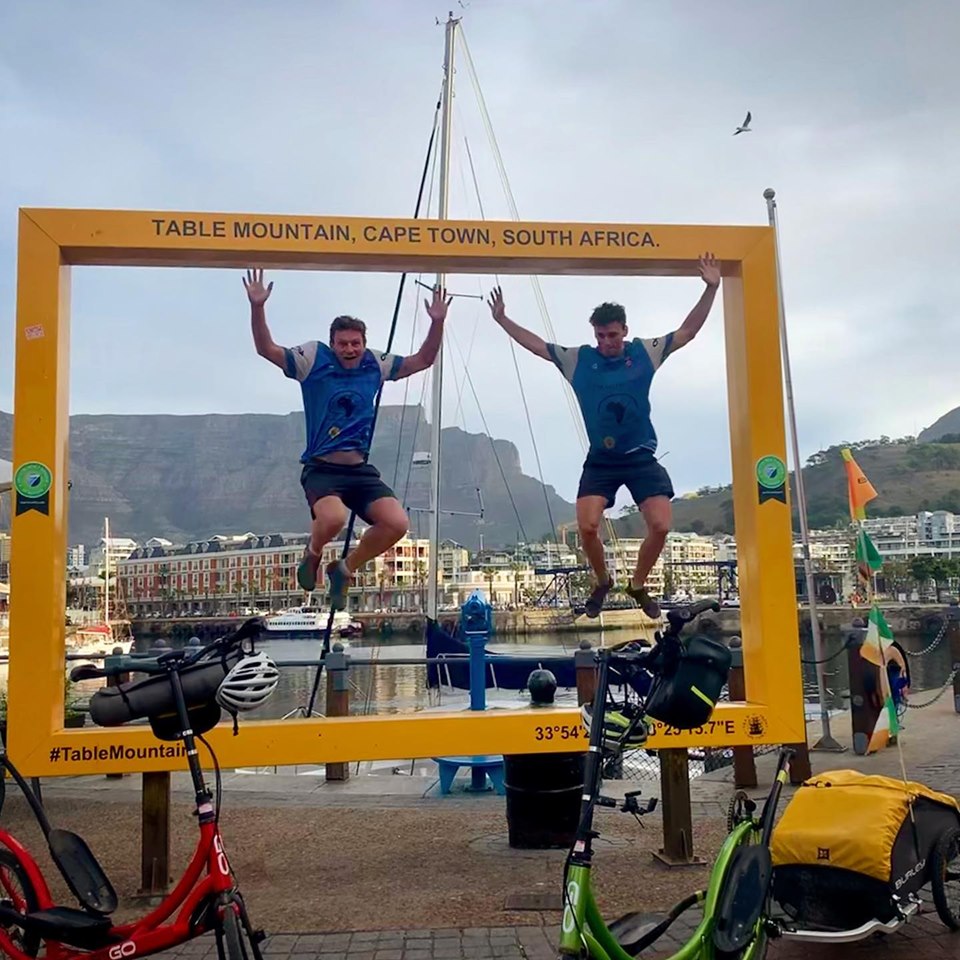 Words cannot describe! Here we are. We have made it. Feels like a huge achievement but it’s definitely the times we’ve been through and the people we’ve met that has made this the most amazing journey!

Punctures: too many to count!

Huge thank you to everyone who has been part of this and helped make it happen!