Baboon Burlesque is a student musical drama that will go towards 60% of our overall grades for our Television Production degree. The film will also be taken to film festivals over the summer and used as a potential calling card to help us get into the television industry.

our story and vision

Baboon Burlesque's focus point is around real life stories of Gay Purging and LGB detention centres across the world and imagining if these could happen in a futuristic Britain. The film will centre around "Os" a young man who gets given the opportunity to tell the stories of many people he came across whilst in a detention facility. Throughout the film you meet several characters (some based on real life victims).

Os, Hazel and Ben are all characters who were purged and left in a detention facility but now out, they're given the opportunity to tell their stories whilst being interrogated by Detective Simel.

Based on real reports and articles written about true events, the character of Detective Simel  expresses views and opinions that I hope can be changed by addressing them in my film.

Although a serious and saddening topic, the musical itself will offer the opportunity to tell an important story that global press are failing to pick up on. The musical will offer stories about love, laughter and tragedy.

This project is breaking the boundaries of television, theatre, art, current affairs and music. You will see fantastic costumes, creative choreography and music to dance/cry too.

As a class we have worked so hard for the past 2 years and it would be such an experience to finish by being bigger and better than ever before.

Thank you for taking the time to read this. 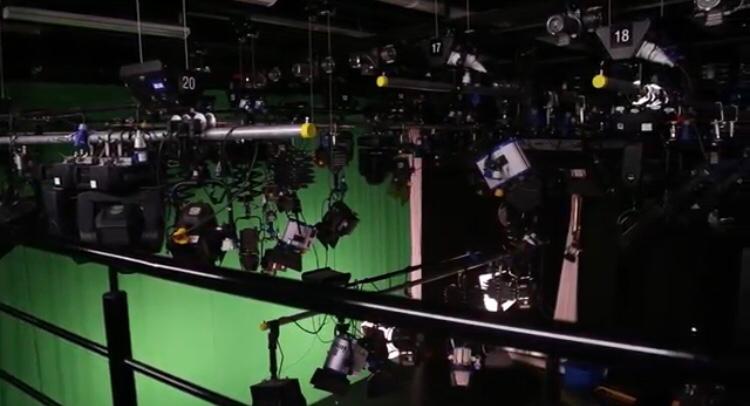 If our project reaches our target goal of £1,350 money raised will be spent on the following:

All sponsors will be credited on the film. Any money not spent or raised above our goal will be donated to Stonewall in connection to their work supporting LGBT asylum seekers. Find out more: https://www.stonewall.org.uk/help-advice/asylum. 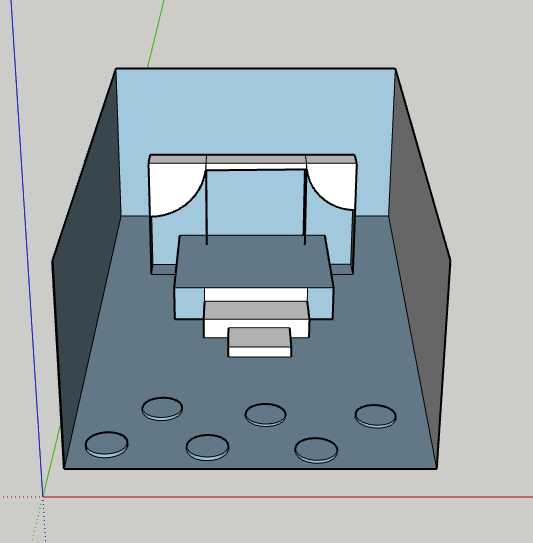 Having worked in theatre before coming to University Lee is keen to tie his two passions together by filming performances.

Having taken on a directing roles in the past when making documentaries as part of our course, her keen eye for detail and camera shots makes her the perfect person to paint our picture. We are excited that Yaa will be directing the project.

Agnieszka is another 3rd year working hard to keep the project up to date and organised. She is behind the paperwork, managing the deadlines and keeping everyone going. She is a real driving force at the heart of the project.

A keen second year who has been involved since the beginning, Hollie has helped with sourcing crew on all the shoots.

Having worked in the industry for years now, third-year Shimon feels more at home behind a camera than anywhere else. We are pleased to have him take on the role of Camera Op .

Sam is helping to run the crowdfunding page as well as assisting in camera op duties for our location shoots. He has worked so hard on a very short schedule.

Getting cast for a project this large is never an easy task but luckily thanks to people person Tia, we are currently sourcing amazing talent from across London.

Having been the course's Editor for a second year now, third-year Nikeeta is a very welcome member of our team. Her passion for TV allows us to feel safe knowing she'll be putting the film together for weeks after filming.

As a keen set designer in the studio since first year, Berfin is pleased to get the opportunity to create a set one last time. This is the biggest set she has worked on to date so it is a huge responsibility - and one she has taken in her stride. She has to build not one but two sets for this project.

In the first year of her Illustration course, Beth's amazing make up skills have gained her the opportunity to work on this project. We are so thrilled to have such a talented artist involved.

All donors will be credited in the end credits.

Detailed updates on what your money is going towards; behind the scenes photographs and videos so you can see the filming process - including interviews with the cast and crew; credits for all donors in the end credits.

Signed props delivered to you after the shoot; detailed updates on what your money is going towards; behind the scenes photographs and videos so you can see the filming process - including interviews with the cast and crew; credits for all donors in the end credits.