Help us purchase costumes for our upcoming Inter-University Bollywood Competition! 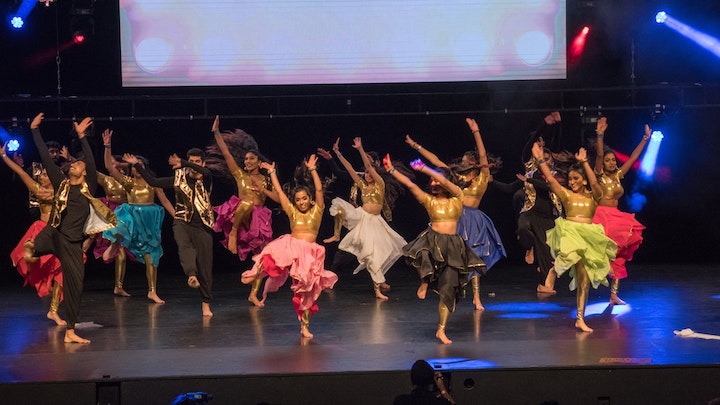 We're raising money to help cover the costs of some of our costumes in our upcoming Bollywood dance competition on the 8th December 2018! We have made it to the final and are competing against Leeds University, Manchester, Birmingham and many more!

Each dancer (20 members) have contributed £30 towards their costumes but we are looking to raise the remain £250 needed to buy the costumes for our main characters and additional accessories (like material) and props for the performance.

We are an official Society and have been running since May 2018. This society grew from a group of friends attending a dance competition last year, to wanting to showcase the specific dance that we do at Diwali Festival, Just Bollywood, Liverpool Dance Competition and 4 of a Kind. We dance many styles including Bollywood, Bhangra, Kathak, Bharatanatyam and HipHop.

This Society is part of Brighton Students' Union 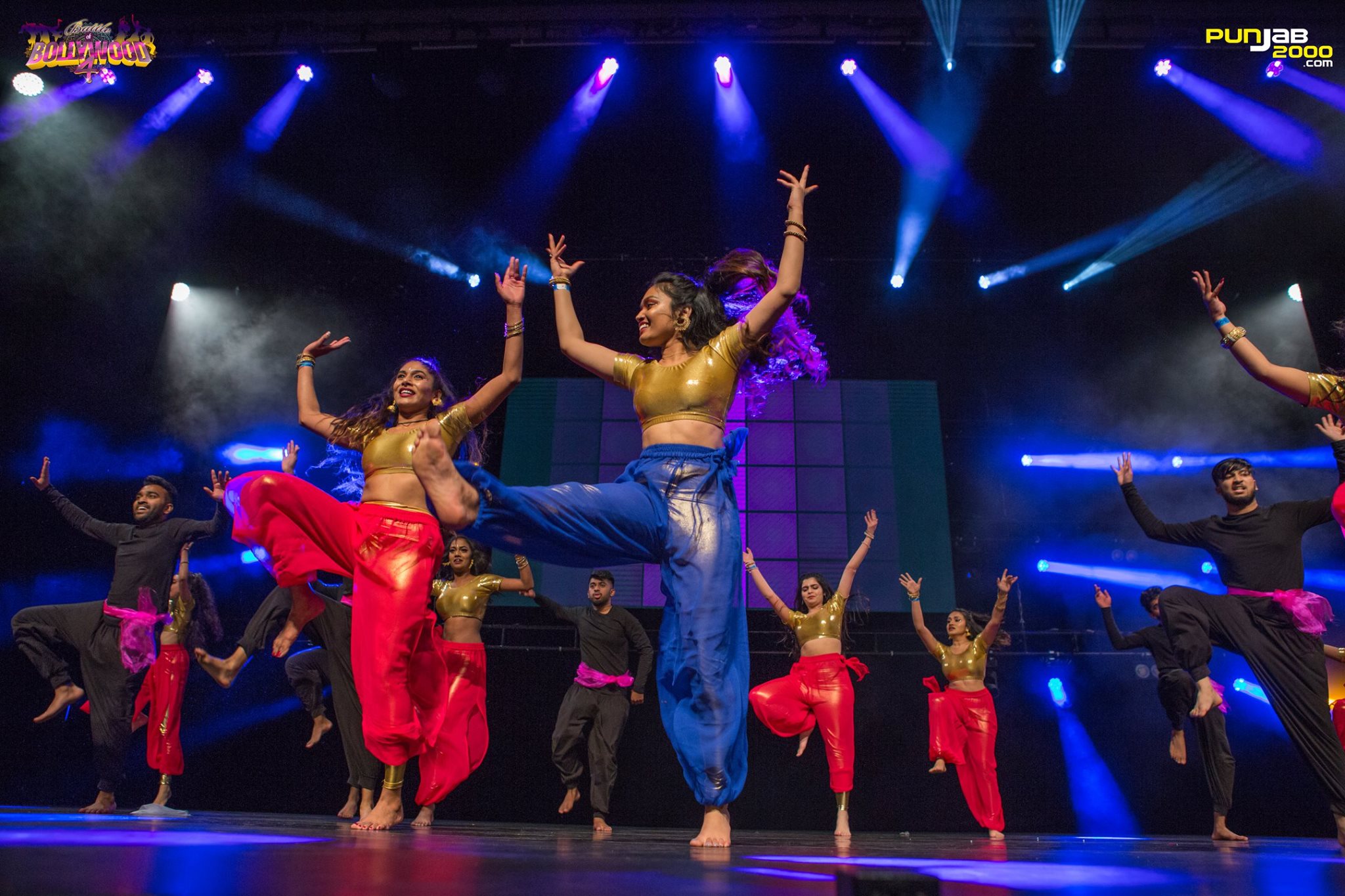 The original Battle of Bollywood team was founded by Mario Vattakunnel in August 2017 and compromised of only 8 members, all keen to work together and combine multiple different dance styles to create a compelling audition piece for the Battle of Bollywood 4 auditions in October which you can watch here

After the auditions, the buzz of the team success enticed another 11 members to join the group and prepare to compete at the semi-finals in late November, where they got selected to go forwards in the competition which you can watch here

The team was thrilled to be through to the live finals in March and began training weekly. The group lost and gained a few members during this time but the core remained consistent. Mario Vattakunnel, Dana John and Angel Babu worked tirelessly on choreography, formations and perfections of the routine, and the team met twice a week for the rest of the term.

As the live finals came closer the team increased training to 3-4 times a week, driving the caretakers at University crazy with the music on repeat! Check out the video of their live performance which you can watch here

Although the team did not win their first competition, they thoroughly enjoyed themselves and have now decided to create an official Society with Brighton Students’ Union to enable the the platform to continue to expand, practise and compete in future competitions....

Recently we have does a performance at Diwali Festival at Sussex University and are now preparing for our Just Bollywood Competition!

The video above shows out most recent routine for the competition!

We are offering some very exciting rewards for donating and being part of our project:

Please support us and help us raise the funds!

A personal shout out on our social media

A personal shout out on our social media plus a taster session in a style of your choice!

For donations of £40 or more, the troupe will do a free performance at an event of your choice!