Help Buzz Get To The Fringe!

In 50 BC Cleopatra hollowed out a fruit stone and filled it with angry bees providing her with the right kind of buzz.

In 2016 Angie finds herself out of her depth with what it means to be a woman taking control of her sexuality. 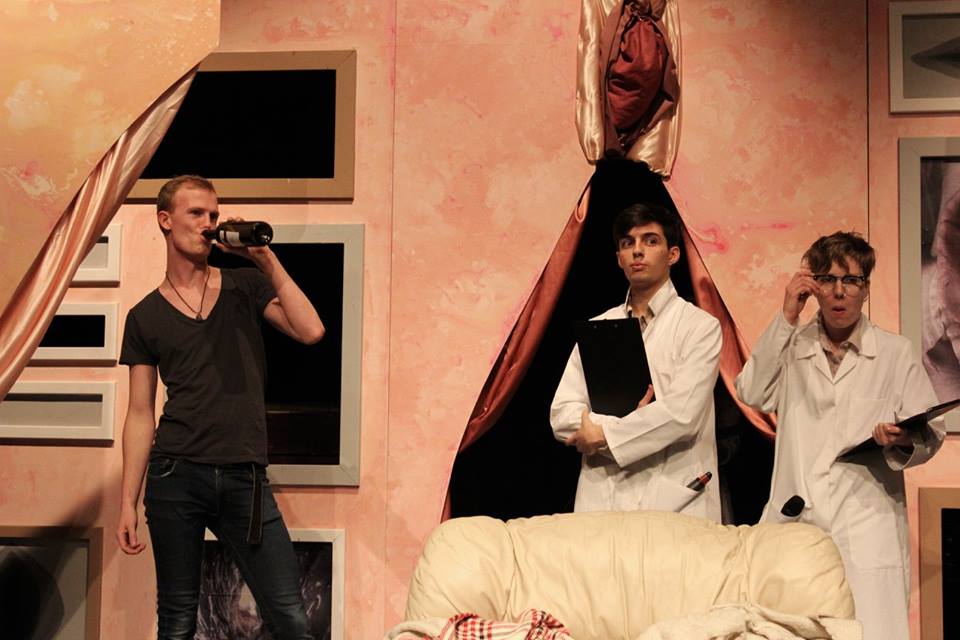 We are Fat Rascal Theatre.

We are fresh from the 2016-graduating year of East 15‘s BA Acting and Contemporary Theatre Course.

We are bold and quirky, cheekily exploring taboo subjects with a cup of Yorkshire Tea in hand. We use music and good old northern humour to tell relatable stories.

We want to get people thinking, talking and laughing about ‘awkward’ topics.

We want to redefine musical theatre and sing what others are scared to say.

We are honest, down to earth and approachable.

We share a passion for changing the world and Tunnock’s tea cakes. 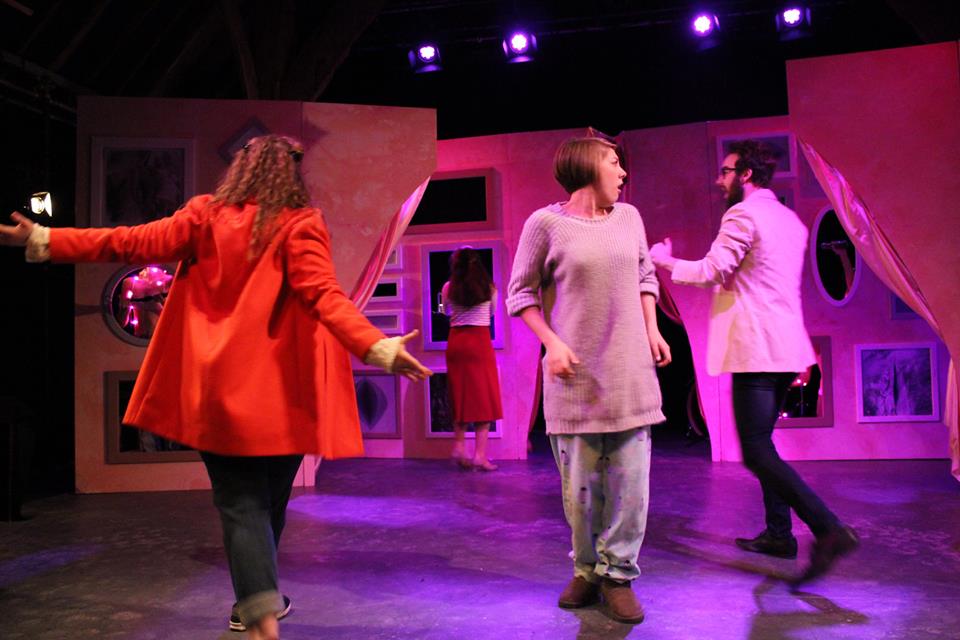 ‘Buzz: A New Musical’ was first performed as a scratch after being selected for the Lyric Hammersmith's Evolution Festival for emerging artists. ‘Buzz’ was then featured as part of East 15 Acting School’s Debut Festival in February 2016. This event is dedicated to the staging of new plays written, directed and performed by graduating students of the acclaimed ‘CT course' (BA Acting and Contemporary Theatre), lead by Uri Roodner. The show received an amazing response, with interest from theatre companies and venues as well as fantastic audience reactions.

Since then we have been working hard to make the show even better.

With a strong cast of just nine members, this is brave new musical theatre that can be performed on a huge stage or simply in your sitting room. We believe we have created something unique with ‘Buzz’, a wacky and thought-provoking show. We aim to attract audiences of all ages, genders and races. We want to draw in people who would initially be put off by political or feminist theatre by using an accessible format they are more familiar with to convey our message.

The audience join our clumsy and loveable protagonist, Angie, on a journey through the history of the vibrator, but also a personal quest to move on from her ex-boyfriend, Mark. As she stumbles through relatable everyday failures, it is great to see the audience get on Angie's side, laugh, cringe and cry with her. This show really is for everybody, but the response we had particularly from women was incredible, they told us about their relationships and how ‘Buzz’ made them feel empowered as single women. So often in theatre women are merely an accessory to a man’s story: ‘Buzz’ is the answer to that. We are representing real women from all over the world throughout history: silly, ridiculous and beautifully imperfect. 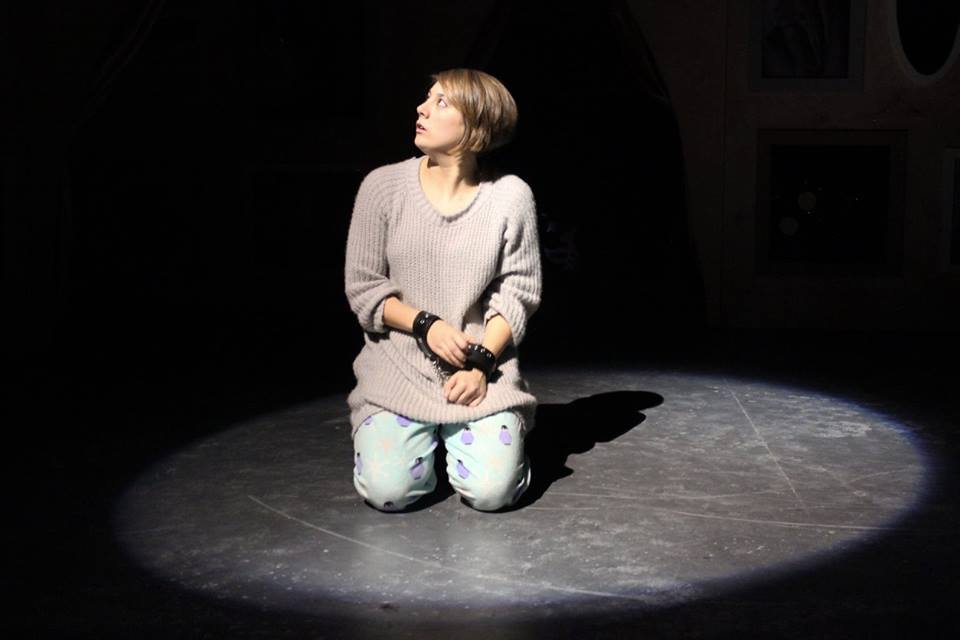 The Edinburgh Fringe Festival is a great place for us to showcase Buzz, network, meet producers, get word out about Buzz and really open doors to future adventures for us.

Our current costs are:

So if we manage to raise our aim of £3000 this would be a massive boost in the right direction! 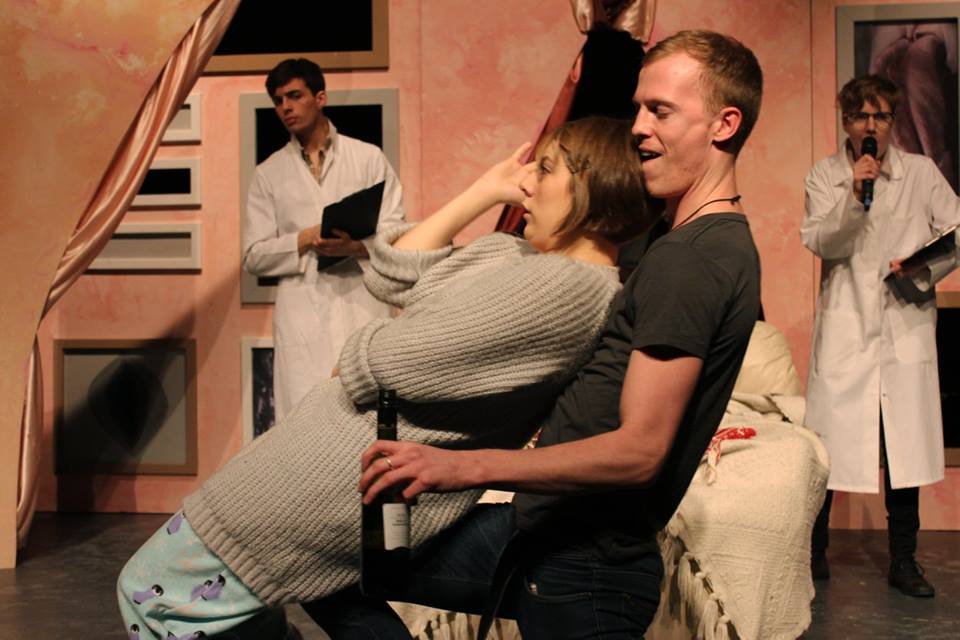 Click here to read an Interview with writer Robyn Grant

Dig on deep and help us, were begging on our knees...

Anything you can donate is such a massive help and we are so incredibly grateful (See our fabulous rewards). Even if you can't donate please share our page and help us get the word out!

Thank you from all of us here at Fat Rascal Theatre! 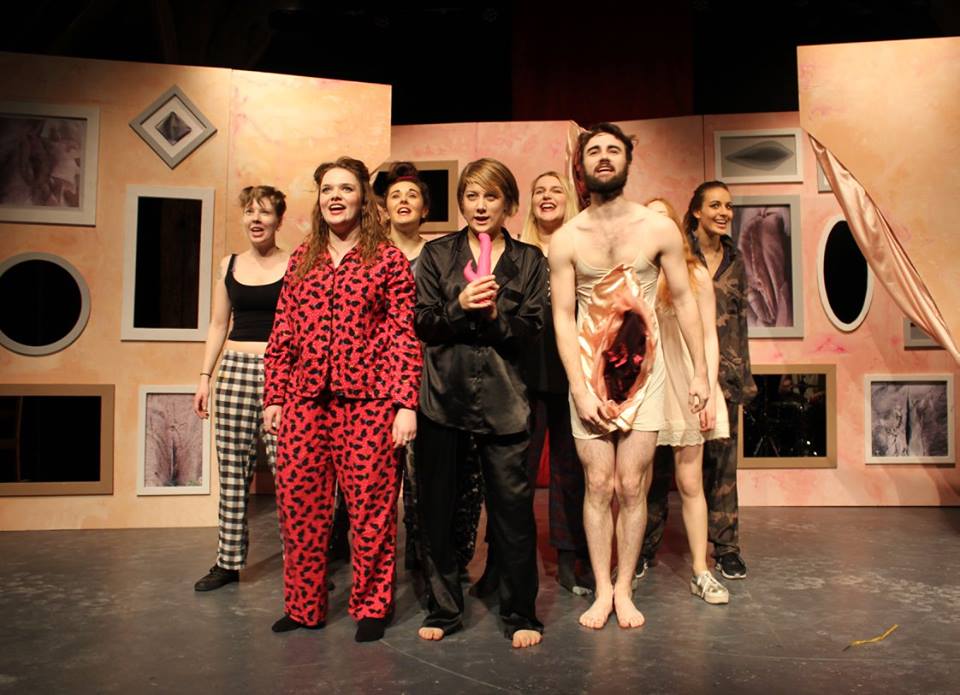 A personal thank you note from the cast and a Buzz quote pin badge!

All previous rewards and a wax strip in your honour to be taken off one of our hairy men!

All previous rewards and a signed cast poster!

All previous rewards and a poem written for you!

All previous rewards and a song written for you!

All previous rewards and a song written and performed for you in a music video with dance routine!

All previous rewards and a name of your choice given one of our as yet un-named characters!