CHMS Presents: Singin' In The Rain

By Singin' in the Rain
York

Singin' in the Rain is Central Hall Musical Society's annual summer show, performed in the John Cooper Studio Theatre, 41 Monkgate, York on 22-24 June 2017.  Filled with fabulous dance numbers featuring all of our 20-strong cast, as well as the famous songs that we all know and love, this show promises to be a fun-filled feast for the eyes. We are also extremely excited to be returning to the newly refurbished John Cooper Studio Theatre (formerly Upstage Centre Youth Theatre), where CHMS performed A Chorus Line last year to packed audiences. Singin' in the Rain has a massive potential that we cannot wait to bring alive in June, so please help us achieve this by donating today!

The broadway adaptation of the iconic 1950s film featuring Gene Kelly and Debbie Reynolds highlights the rise in popularity in 'talkies' in the 20s and what Hollywood did to overcome it. Singin' in the Rain quickly became a household name, as well as the featured songs such as "Good Mornin'" and "Make 'em Laugh", and is ranked no. 1 of the American Film Institute's Greatest Movie Musicals.

We will be staying true to the original setting of the musical, with a glittery, roaring twenties aesthetic running through the film-studio set, outstanding costumes, and dance styles that will transform you to 1920s Burbank.

CHMS has earned an amazing reputation both on and off campus, with its most recent highlight being the great success of Anything Goes in February 2017, the first flagship show to go off campus at the Joseph Rowntree Theatre and perform to three full audiences. Anything Goes also won Best Event at the Love York Awards 2017! On campus, previous shows have received YUSU awards for Best Event ( Jesus Christ Superstar , 2013) and Sweet Charity (2016) was highly commended. For the members of CHMS, our shows give them experience in all aspects of professional musical theatre which is impactful for each one of them, and, without our society, they would not have access to. As a result, many members continue after graduating from the University of York to study masters degrees in musical theatre at prestigious institutions such as the Royal Academy of Music, Guildford School of Acting, and Mountview Academy of Theatre Arts. We will encourage university students to once again immerse themselves in York's city culture by watching our show in the more intimate setting of the John Cooper Studio Theatre.

Young and old residents of York alike will be welcomed warmly to this production. Singin' in the Rain is one of the best-known, best-loved musicals of all time and what better way to appreciate it than uniting York residents and students for this production in June.

But how will we make it rain in the show's most iconic scene? You'll have to buy a ticket to find out... 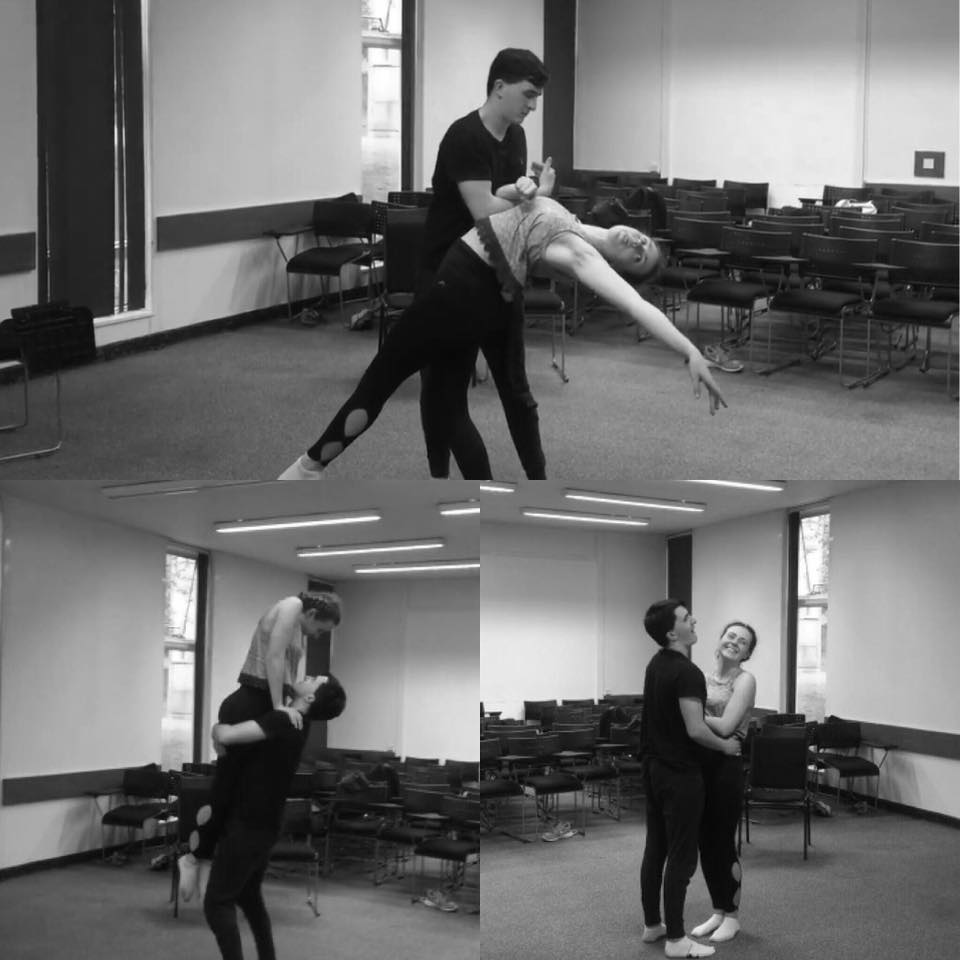 We hope to raise £500 through multiple fundraising ventures including a 12-hour Danceathon, a 'Singin' Down the Drain' Karaoke night, and busking in York.

If we hit our minimum target of £200, we will use the money to cover the cost of advertising around campus and across York city. This will ensure that we maximise ticket sales and allow the show to be really accessible to the people of York. This is particularly important as the show will be off-campus which means that we need to get it out there into the already vast theatre community!

If we reach our full target, this will cover the costs of costume, some of which are rather extravagant, so that the show looks exceptional and the cast are able to really fulfil their characters. Many of the numbers require the cast to have matching outfits, which is quite costly but will look incredibly effective on stage.

£5 or more - thank you on social media

£50 or more - awards above and 2 free complementary tickets

£100 or more - awards above with 3 free complementary tickets 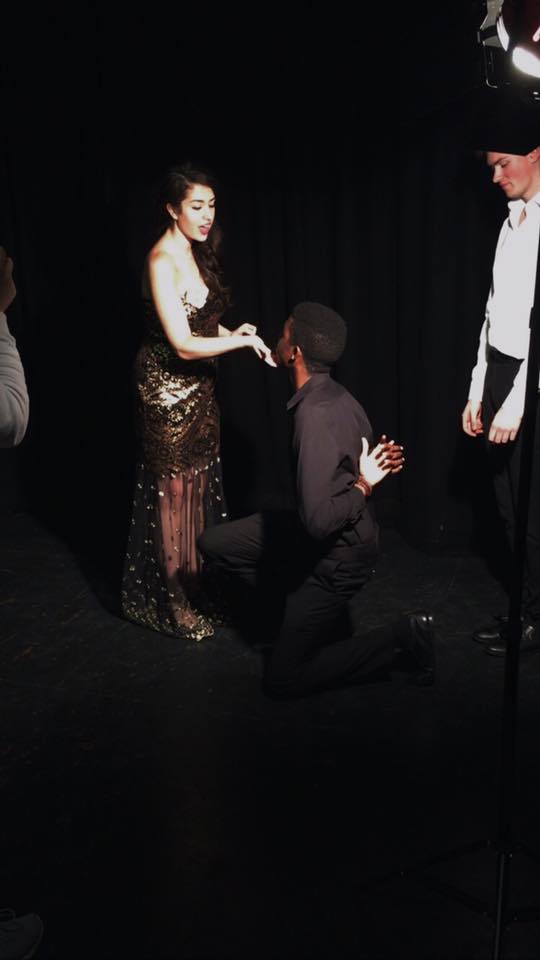 Thank you for your support!

We've got some great rewards up for grabs to thank you for your contribution to the production. Please do consider making a donation! Please note: rewards including complementary tickets to the production do not include accommodation and travel expenses.

Keep up to date and find out more!

Our social media campaign is updated regularly with photos, videos and boomerangs from rehearsals. Keep up to date with the progress of the show by following us on social media!

Thank you so much for taking the time to read about our project. We know that it is not possible for everyone to help and support us financially, but we would greatly appreciate it if you could share our project with anyone who you think might be interested, in person or through social media! We want to spread the word as far as possible about Singin' in the Rain . However, if you can make a donation, even as little as £1 will help us to reach our target, and your invaluable contribution will benefit our production massively.

Come and see us perform!

Thank you on social media

Thank you on social media and in our programme

Thank you on social media and in our programme, and 2 complementary tickets (accommodation and transport not included)

Thank you on social media and in our programmes, and three complementary tickets (accommodation and transport not included)