Help us prepare to race at the Silverstone track this Summer and receive amazing rewards!

This project received pledges on Mon 15 May 2017

We are The University of Nottingham Racing Team, a successful student run racing team made up of students from a variety of year groups, courses and nationalities, and we have decided to enter the world's largest student racing competition, Formula Student.

What is formula student?

Formula Student takes place in many western countries with our UK event being held at Silverstone each July and challenges University students from around the world to design and build a single-seat racing car, which is then put to the test at the famous Silverstone Circuit. The competition originated in the United States and has grown immensely over the last 20 years now incorporating in excess of 3000 universities, it is the most established educational engineering competition and a testing ground for the next generation of world-class engineers.

our rise to success

Our newly formed group is building on the success of The University of Nottingham electric superbike squad, who over the last two years, have designed and built two electric superbikes. We took on all comers, including factory race teams, resulting in a podium finish at the prestigious Isle of Man TT road races (winning the Best Team at the TT award), received two consecutive IET innovation awards, and as a result, the University of Nottingham went on to be first university to win the electric motorcycle manufacturer’s championship, recognised by FIM.

This has given us the confidence to attempt a first for Formula Student. In order to race against other cars in July, a new car has to pass strict tests set by a panel of scrutineers. Normally a car in year one of development does not get to race, but is sent back to the lab by the scrutineers with a load of improvements to make first. We have such a great team working on the car that we plan to become the first university to pass the tests and race in our very first year of entry! 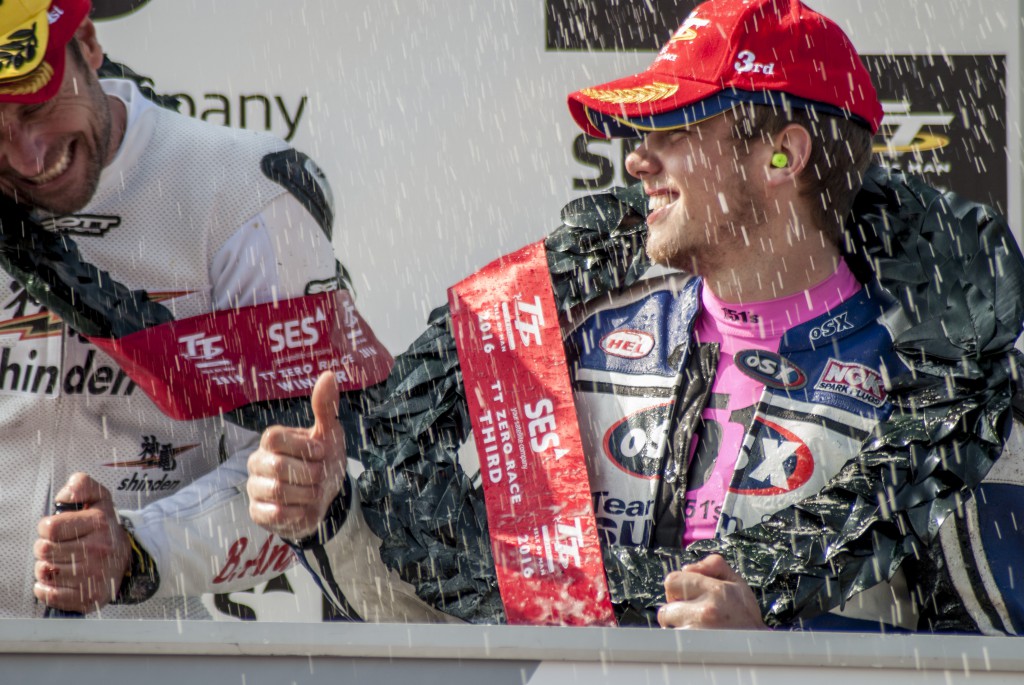 We are developing our car with a very tight budget compared to our competitors. Many elements of the car are designed and built from scratch here at the University. But there are essential components that we need to buy in, and these cost money. Every pound we raise through this campaign will help us buy better components and move us towards our ultimate goal of being the fastest university on the planet!

We are hoping that you would like to assist us in our journey and be a part of our team.

Donors to the University of Nottingham's Cascade Grants Programme have agreed to fund a large part of this sponsorship which will enable us to buy many of the necessary parts needed to create the car. However, this money will only be released if we meet the condition of raising £1000 through this crowdfunding campaign. Please sponsor our project and help us put our hard work to the test on the race track!

keep updated with our social media

You don't need to give money to help us succeed! Please use the social media buttons to share this project with anyone you think would support us - we can't wait to develop a fan base with you and make you proud at Formula Student this July!

Receive a personal thank you from us on our Social Media!

'Adopt' a BATTERY CELL inside the vehicle and have your name SIGNED on it! Could also be used as an alternative birthday gift!

SIGN YOUR NAME ON OUR CAR, let the whole of Silverstone see how great you are for donating.

Receive access to social events including the launch and presentation of the car alongside a choice of adopting a battery or signing the car.