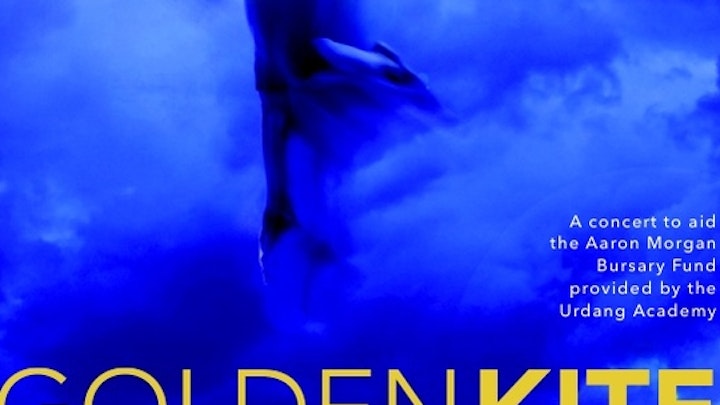 A joyous evening of song, dance & spoken word performed by the cast of The Lion King with crew and staff of the Lyceum Theatre with special guests.

At The Lyceum Theatre, Sunday 21st September at 7pm.

Funds donated from this event  (as well as before and after it), will support young talentented students with their maintenance, travel and accommodation whilst training to be professional performers in London.

All too often basic needs such as travel, dancewear and the cost of living can cause students not to make the most of or even drop out of their training.  All donations from this concert will go to The Aaron Morgan Bursary Fund and will support students at college thus taking some or all-financial pressure off them during their time studying. This sort of fund raising is very much needed and might help one to even five students get through their training!

ALL DONATIONS ARE VERY APPRECIATED AND WILL HELP!

Urdang Academy are also Awarding a Full Scholarship for tuition fees to one student on behalf of The Aaron Morgan Bursary Fund.

Aaron, a talented dancer from the Black Country who starred in the West End and performed with Rod Stewart and Cheryl Cole died in a car crash at the age of 27.

The former High Arcal School pupil, whose family were originally from Coseley but now live in Tipton, was killed when his blue Renault Clio left the road on the A1(M) in Hertfordshire and hit a tree.

His relatives said they were devastated, as they spoke of their pride in his achievements in the dancing world. Sister Sarah said: “We all love him and what he achieved in those last few years some people don’t achieve in their whole lifetime so that makes us all very proud.”Aaron was introduced to the dancefloor by Sarah at the age of seven and attended Touch of Class in Dudley, learning Latin American and freestyle dancing.He went on to win countless dance competitions, including being named Dance Master UK at Blackpool’s Winter Gardens, and was offered a £30,000 scholarship at London’s prestigious Urdang Academy dance school.

He got a role in the Lion King stage show aged 21.

2 Tickets to Move IT 2015. MOVE IT is the UK's biggest dance event taking place annually at Olympia London. Whether you're completely new to dance, a learner, advanced level or professional, there's plenty at the show for you. MOVE IT 2015 returns from 13-15 February 2015

Free place at The Urdang Youth Academy which is open to all students aged 10-21 with a passion for performance! The Youth Academy runs on one Sunday a month during term time. Each day consists of a ballet class, a jazz class and a musical theatre session. Classes are taken by Urdang faculty and there are also occasional intensive, specialised workshops taken by choreographers, West End directors, musical directors and other specialists in their field; so that students are learning from those at the heart of professional dance and musical theatre. The year ends with the Youth Academy End of Year Demonstration. This is a fantastic opportunity for friends and family to see what has been achieved and is always a fantastically enjoyable experience for all involved. 12 sessions over the course of the academic year.