A young woman, in a dangerous and unfamiliar forest must overcome spiritual trials to get home.

We're trying to raise £300 to get our little film off the ground!

On the Brink is a short film about a young girl who wakes up in an unfamiliar forest, only to be greeted by an unnerving supernatural threat. Her efforts to escape lead her to all manner if spiritual beings, each of whom have the authority to determine her fate.

I'm a third year film student at Bristol UWE, who is so determined to make her first film a success. Along with a fabulous team, all itching to get this film made.

Why should you care?

This is my first, possibly only, opportunity to make my own film .

I am writing, directing and editing the film so it really is a passion project, all the more reason why it would be so incredible if you could help me achieve it. 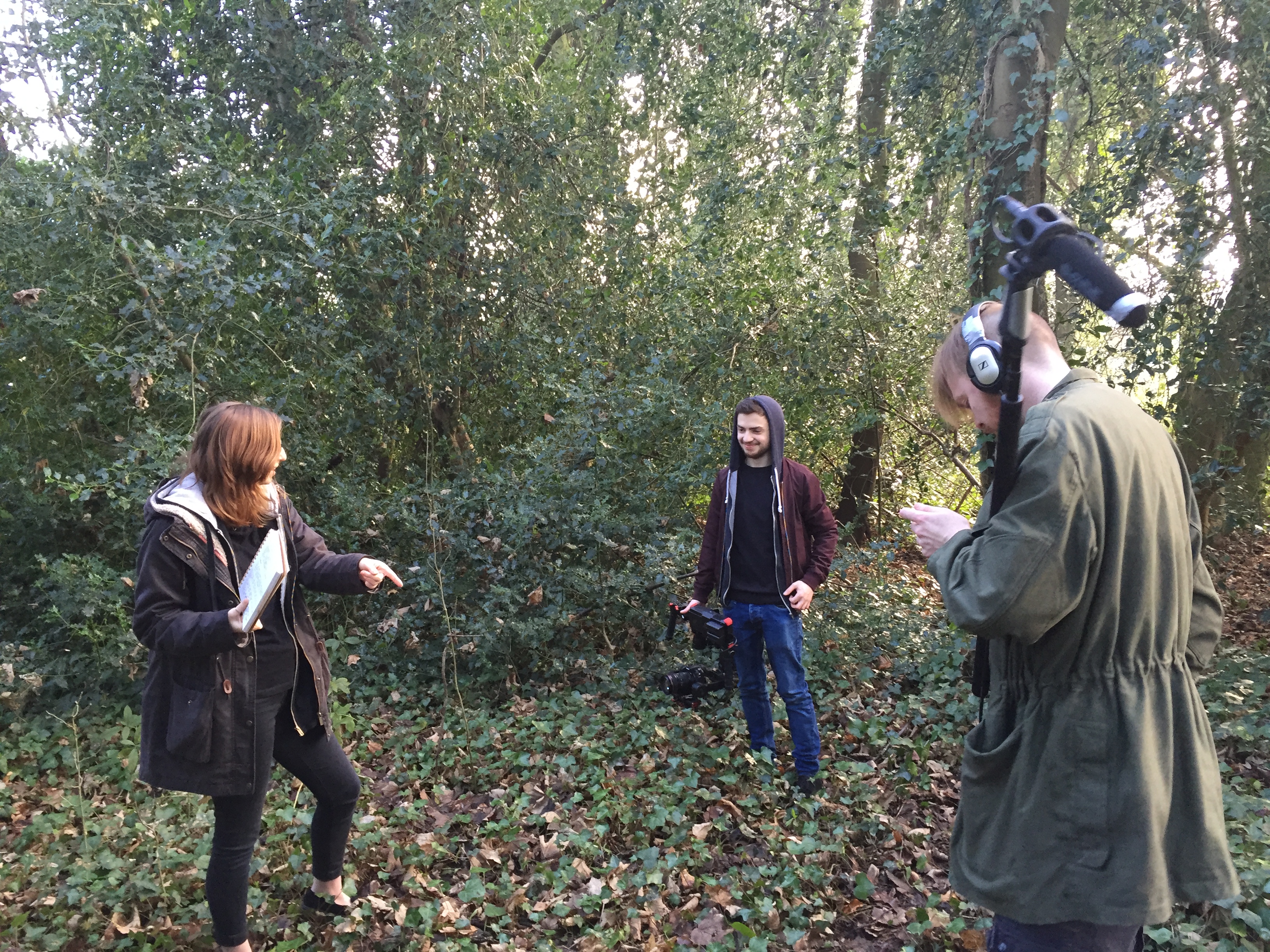 This film's core lies in a part of our lives that we have all at some point gone through. Feeling lost.

Our leading character, Eddie, is in that awkward stage of her life where she is stuck between being a teenager and an adult.  Dropping out of sixth form has left her feeling out of the loop with her friends and unable to find a decent job. Growing anxious and depressed this film takes a surreal look at the struggle she faces.

If we hit minimum target we can pay for:

If we hit maximum target we can pay for:

We'll give regular updates and fun things to engage with through our social media pages noted below!

I am so excited about the rewards. We want to offer: 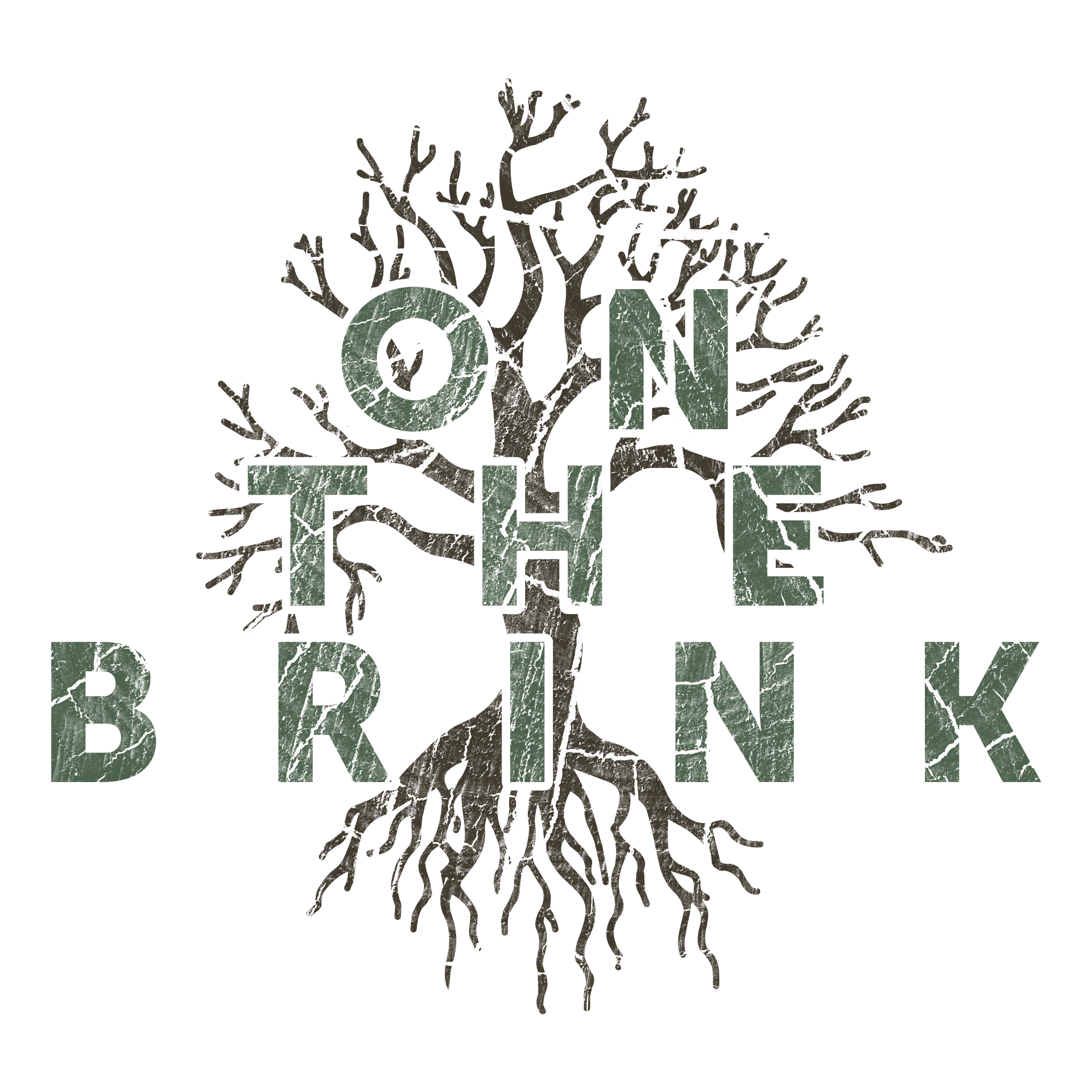 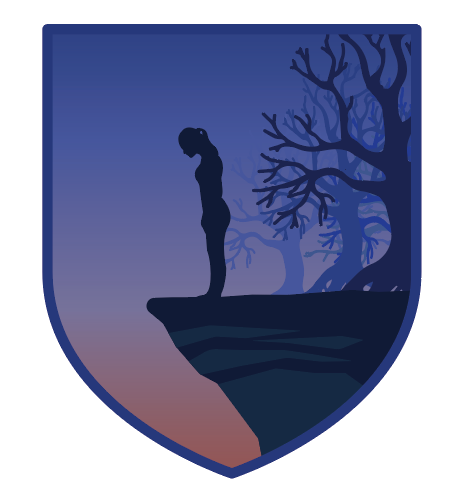 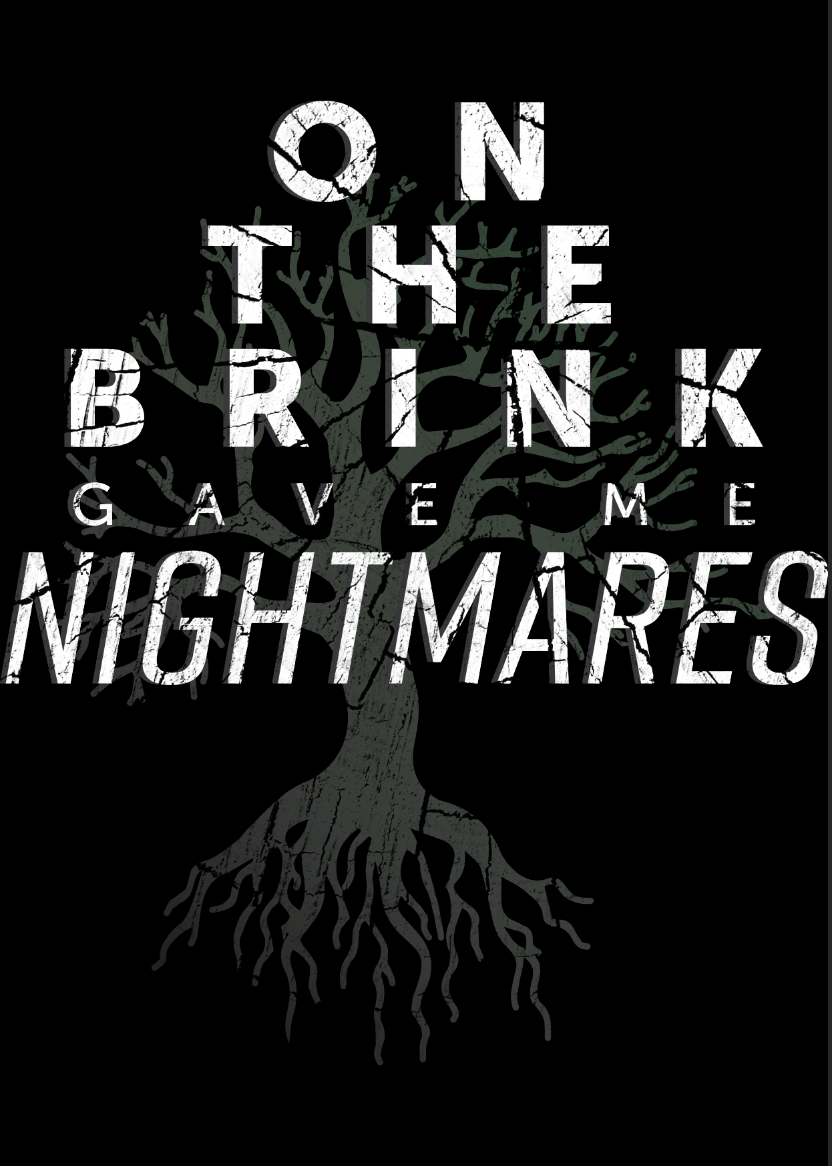 Help us do this!

The ol' Good Karma reward! You'll receive that warm fuzzy feeling you get when you've helped a buddy in need! We are VERY grateful!

Get an exclusive copy of On the Brink before it's released anywhere on online! If you love all things bizarre and niche, you and your friends will love this 10 minute surreal experience.

You can choose between our three cute badge designs or a sew-on patch of our main character Eddie, standing on the brink.. Leave us a note when ordering this reward to let us know which one!

This reward grants you both the bade set, the sew-on patch AND a digital copy of the film! (Now that's a good deal..)

The AWESOME pyjama t-shirt with "ON THE BRINK GAVE ME NIGHTMARES" graphic printed onto it. Guaranteed to not only look good but also protect you from things that go bump in the night - worth it.

ON THE BRINK BUNDLE. Exclusive digital copy of the film, badge set, sew-on patch, the pyjama top AS WELL as that warm fuzzy feeling you get when you've really done something good today. Thank you so much for your contribution, we're ridiculously grateful.