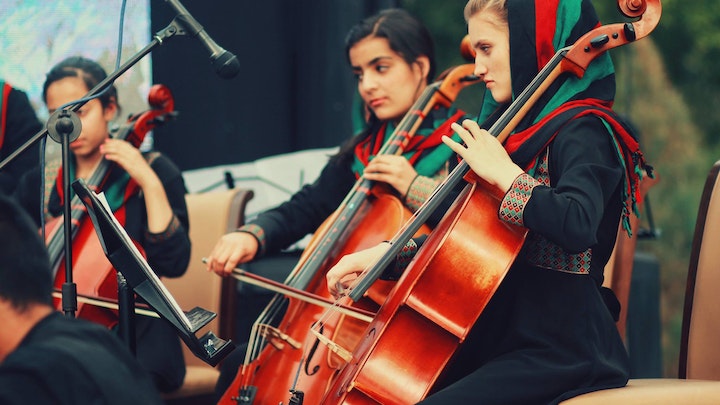 This coming March Somerville will be host to Ensemble Zohra, the first-ever all-female orchestra of Afghanistan. Led by Dr. Cayenna Ponchione-Bailey Junior Research Fellow at Somerville and the Associate Conductor of the Orchestra of St John’s, the project will see 23 young Afghan women aged 12-18 in residence at Somerville sharing music, meals and friendship with students, staff and alumni.

Women’s education in Afghanistan continues to be precarious. According to Human Rights Watch, approximately two-thirds of Afghan girls do not go to school, and with deteriorating security in the country the situation threatens to worsen. Based in Kabul, the Afghanistan National Institute of Music (ANIM) is exceptional in that it provides a co-educational learning environment which empowers young women alongside their male peers. ANIM is dedicated to providing access to music education across all sectors of Afghan society ensuring that street children and orphans have as much access as more middle-class families. Girls from the outlying provinces often move to Kabul to live in orphanages as much to be in proximity as to be safe from family members who disapprove of their musical activities. 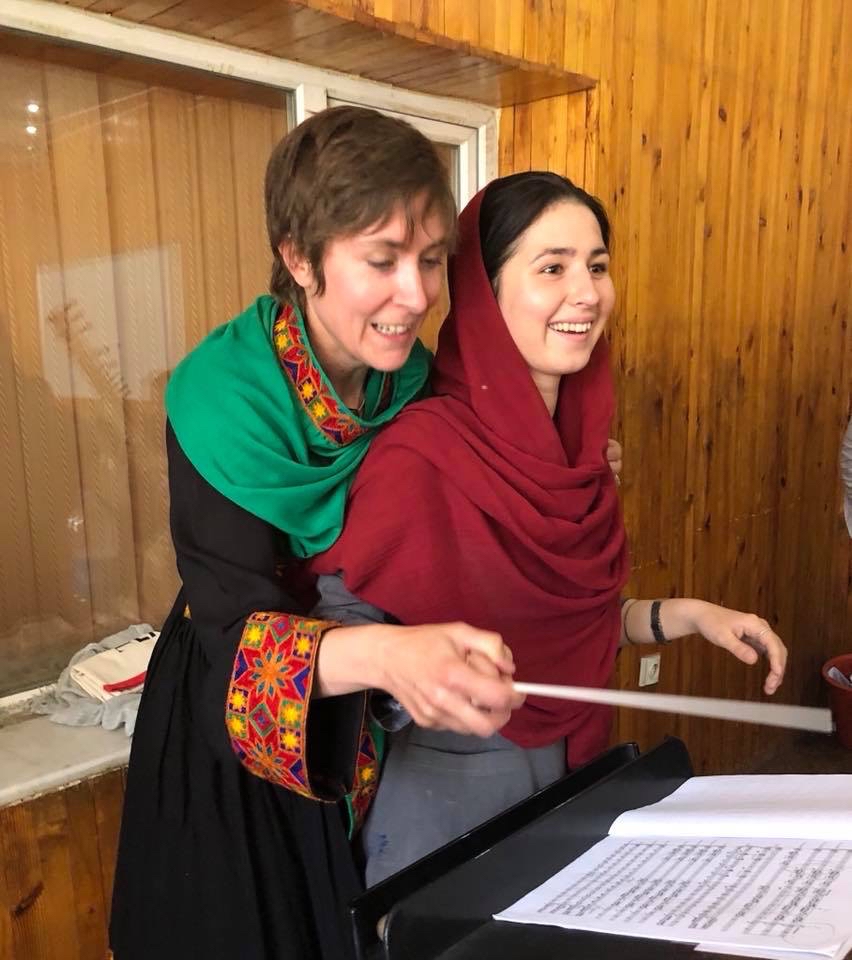 In residence at Somerville College, these exceptional young women will be embedded in an environment that has spearheaded the education and empowerment of women for over one hundred years. With Somerville's commitment to inclusiveness and diversity, these girls will have the opportunity to experience the warm support that the halls and community of Somerville have to offer, inspire them to continue in their educational pursuits and arm them with the knowledge that they have a right to education. Through this project we are cultivating cultural leaders by empowering students to become creative thinkers, building confidence through performance and skill acquisition, and collaborating with colleagues across cultural boundaries. We are fostering enduring relationships and networks between the young people already in places of opportunity in order to aid their further development into civic leaders in any field, be it in government, education, business, the arts, and most importantly, within their families and communities. (Photo above: Dr Ponchione-Bailey with Afghan conductor Negin Khpolwak at ANIM in August 2018)

Playing side-by-side the Afghan musicians and the professional musicians of OSJ, Somerville students, other Oxford University students and students from the county music service will experience the unique blend of traditional Afghan instruments and Western instruments as they learn music from Afghanistan and receive professional musical coaching. For the gala performance at the Sheldonian Theatre on the 17th of March, Somerville students, staff and alumni are invited to join a large all-ages chorus performing, Zanane Sarbuland, a piece especially written for the orchestra for International Women’s Day. For more information on how to join, please contact cayenna.ponchione@music.ox.ac.uk. This residency is part of an on-going relationship between OSJ with the Afghanistan National Institute of Music including a mentorship programme started this past autumn where Somerville Music students were paired with students from the Afghanistan National Institute of Music for fortnightly Skype sessions.

The residency will include public performances in the Holywell Music Room and the Sheldonian Theatre as well as concerts for hundreds of Oxfordshire school children at the Wesley Memorial Church, and a panel discussion at Somerville College with a focus women’s education in Afghanistan.

How you can help

We need your help to support the girls’ stay at Somerville College. This includes their accommodation in college rooms, dining in hall and the use of the Flora Anderson Hall for rehearsals. All donations to this fundraiser will go directly to Somerville College to support their hosting of the girls in College from the 12th-19th of March 2019. The cost of hosting this 31-member group from Afghanistan at Somerville is £13,000. We are looking to raise £5,000 of this goal via the Somerville crowdfunding platform.

The overall cost of the visit is approximately £100,000. This project has been made possible by the generous contributions of many partners including Arts Council England, the Orchestra of St John's, Somerville College, the Foreign and Commonwealth Office, the Harrow Arts Council, Faculty of Music at the University of Oxford, and the Afghan Embassy. With your help, we can bridge this final funding gap to ensure that the College can support this important endeavour.

We have some lovely rewards for you to thank you for your kind support, including a personal thank you from Somerville, some behind the scenes photos and an invitation to the Sheldonian concert! 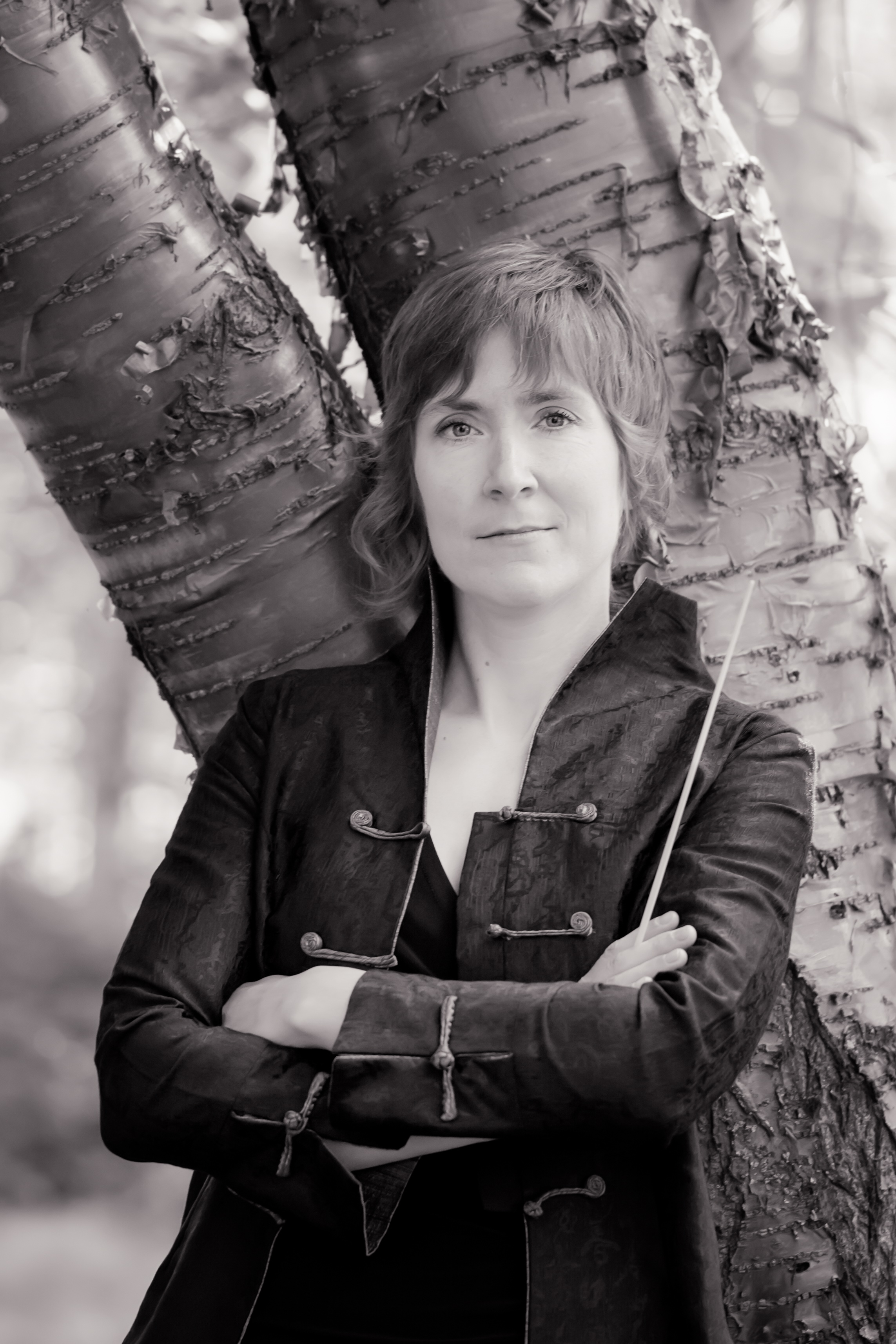 Somerville Junior Research Fellow, Dr Cayenna Ponchione-Bailey Originally from Fairbanks, Alaska, scholar and conductor Dr Cayenna Ponchione-Bailey is committed to fostering social justice and environmental sustainability through the arts and promoting gender and ethnic equality in classical music. Cayenna has received multiple awards and grants for her collaborative social and environmental work through music as well as her advocacy of women composers. Since arriving at Somerville in 2017, Cayenna has worked closely with principal Jan Royall to curate a series of panel discussion on pressing issues facing refugees today, culminating in the Displaced Voices project in collaboration with alumna Dr Jackie Watson, which saw talented young migrants from the Oxford Spires Academy perform their poetry with live orchestral accompaniment in a packed Somerville College Chapel. The initiative to bring Ensemble Zohra, the Afghan Women’s Orchestra to Somerville was motivated by the knowledge that nothing can replace the knowledge and compassion that is gained from one-to-one interaction. In order to make lasting positive change for women’s rights on a global scale, individuals need to be galvanized and supported through international networks. Group music-making provides an extraordinary space for relationships to be built and for understandings to be developed.

Orchestra of St John’s OSJ was founded by John Lubbock in 1967 as a professional orchestra and choir to serve the community through public performances, support for young performers and participatory projects reaching diverse audiences. Comprising some of the finest musicians in London, OSJ performs throughout the UK and abroad with regular concerts at St John’s Smith Square, Dorchester Abbey and the Ashmolean Museum. It works with world-class soloists such as Evelyn Glennie, Stephen Isserliss and John Lill and, through its popular My Music series, people of exceptional achievement including Sir Trevor Macdonald, Libby Purves and William Haig. 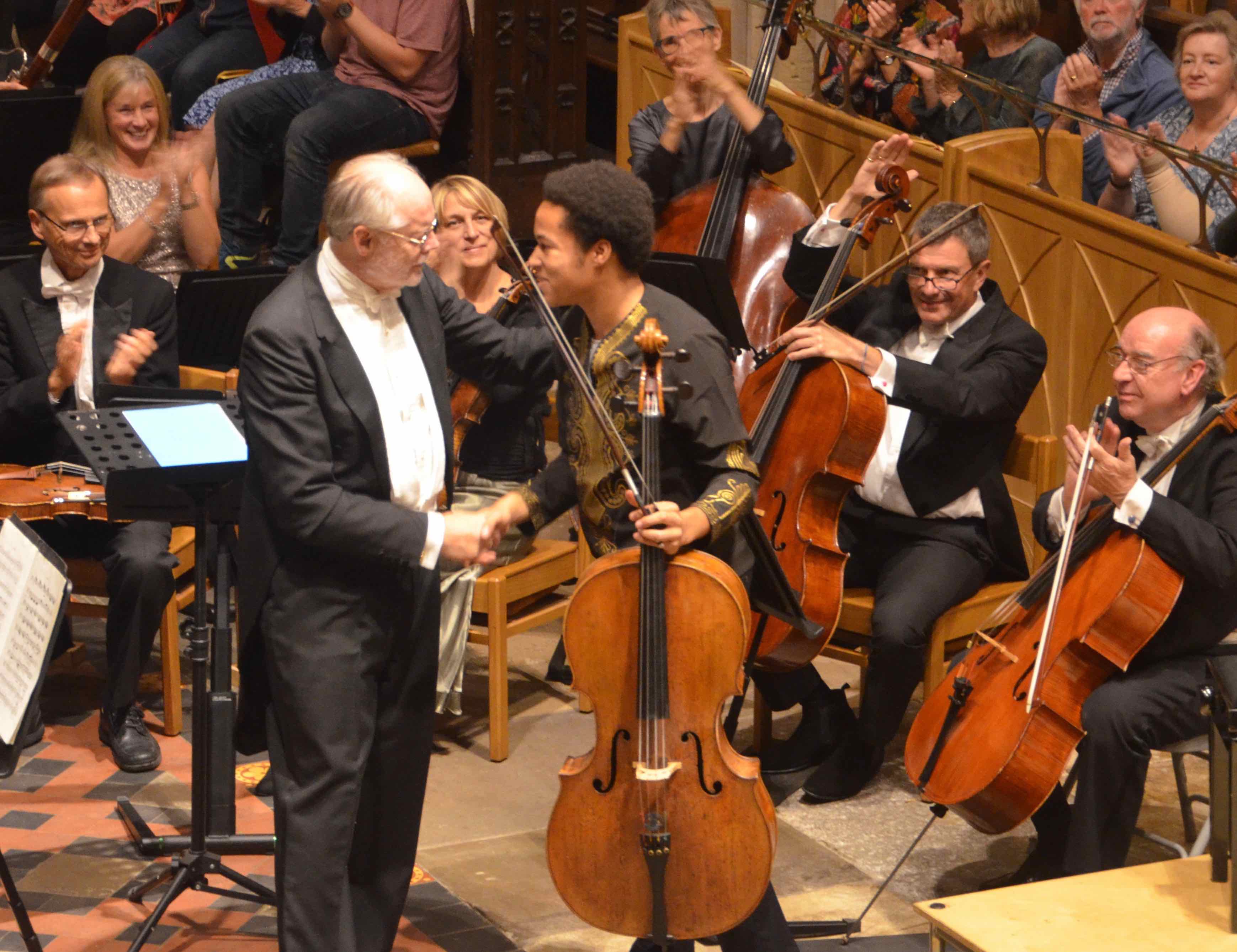 OSJ has a long history of delivering hands-on creative projects and has recently turned up the volume on their work in this area with the hire of new Associate Conductor, Cayenna Ponchione-Bailey in 2017. In addition to the new initiatives that Cayenna is bringing to the orchestra, such as the Displaced Voices project which paired the poetry of young refugees with orchestral music and the ongoing relationship with the Afghanistan National Institute of Music, OSJ’s community work has focused on relaxed interactive performances for people with autism and dementia and their carers. This work is recognised nationally: in 2015 John was awarded an OBE ‘for services to the Orchestra of St John’s and to people with autism and learning difficulties in the UK.’

A thank you email from Somerville.

The previous reward and thank you photo.

The previous rewards and a selection of behind the scenes photos.

The previous rewards and a pair of complementary tickets to the Sheldonian concert on 17 March.

The previous rewards and an invitation for you and your guest to the post-concert reception at Somerville on 17 March.

The previous rewards and an opportunity to attend rehearsals and meet and greet the Orchestra over a meal.