Can you help the University of Exeter save children's lives? 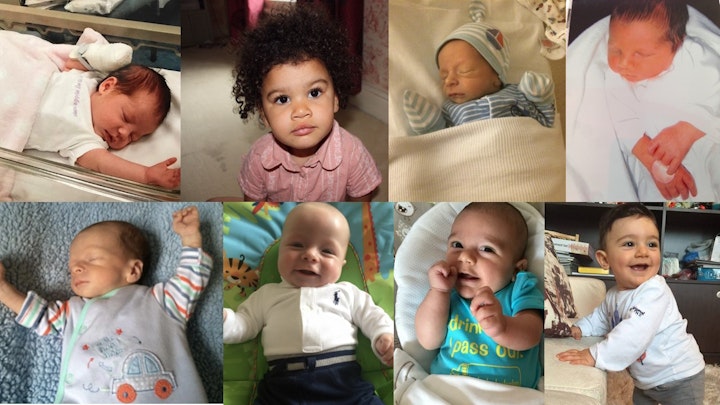 Why is neonatal diabetes life threatening?

Neonatal diabetes is typically diagnosed in babies within the first six months of life. In contrast to type 1 diabetes which is caused by autoimmunity, neonatal diabetes results from a change in single genes (a monogenic disorder) which are involved in keeping insulin-producing cells in the pancreas working properly. This genetic change results in life threatening diabetes soon after birth.

made a landmark discovery in 2004: the team showed that around half of people with neonatal diabetes can stop insulin injections and be treated more effectively with tablets. This has revolutionised the life of individuals with this form of genetic diabetes. It eradicates the need to inject with insulin several times a day, providing a much less invasive treatment, and individuals have much better control of their glucose. The tablet may also prevent the onset of developmental delay in children, including muscle weakness, learning difficulties and epilepsy. Professor Hattersley said: “Switching from regular insulin injections was life-changing for these people who had been on insulin all their life; many described it as “a miracle treatment”.

Pictured below are a few of the babies treated by the Exeter team:

Some children with neonatal diabetes also have neurological features such as learning disabilities or developmental delay. Switching from insulin to tablets does not only lead to a dramatic improvement for these children's diabetes, but it also has a massive effect on improving their neurological development. One amazing example of this is the story of Jack Neighbour (pictured with his mum Emma), 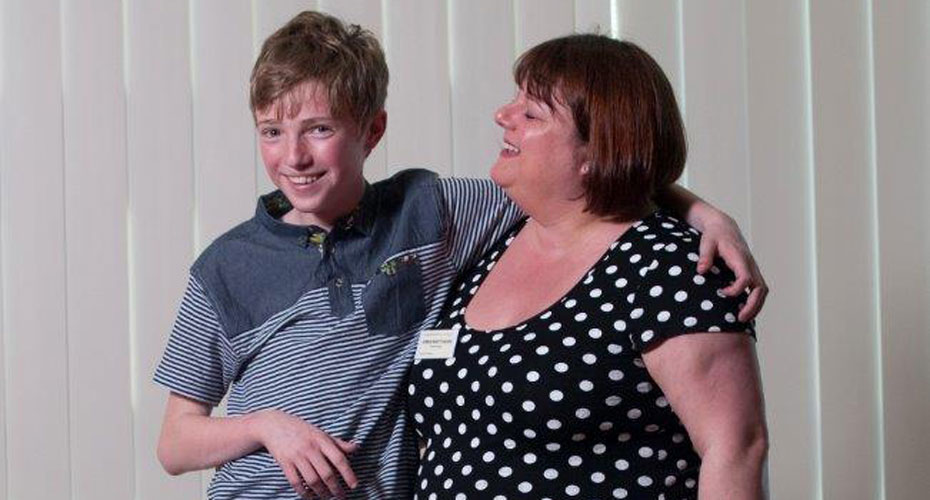 who until the age of four frequently had life-threatening low blood sugar levels at night as a result of the insulin injections he took several times a day to treat his neonatal diabetes. After his genetic test and within two weeks of starting on the tablets, Jack stopped insulin injections completely. His mum Emma describes how "his blood sugars had settled, he started talking for the first time. He said: 'Hello mummy' and 'combine harvester'. He liked tractors and he'd been reading books."

Emma believes that getting the correct diagnosis for Jack saved his life:

Watch more of Jack's story, as told by Emma, in the video below:

In some lower income countries, insulin is in very short supply and a lack of it means that children with diabetes are unnecessarily dying from their condition. This simple blood test, provided by the University of Exeter, diagnoses the particular subtype of neonatal diabetes and identifies those children who will benefit from a much cheaper and less invasive treatment.

Our ability to offer free genetic testing is appreciated worldwide, with clinicians and families going to great lengths to get blood samples from their children to Exeter for screening.

The genetic testing service we provide at Exeter is absolutely essential for ensuring these children born with diabetes get the best possible treatment where ever they are in the world. We believe that geography should not be a barrier to accessing this diagnosis and treatment.

This simple test is life-saving for children living in developing countries, where access to insulin is often limited and too expensive, and optimal blood glucose control is hindered by the lack of a controlled diet due to limited economic resources. Children with diabetes in developing countries are at high risk of life-threatening severe ketoacidosis and tend to develop severe diabetes-related complications (including blindness and neuropathy affecting their movements) which often results in social stigma and inability to work. The tablets are much cheaper than insulin and result in greatly improved blood sugar control, meaning that children with neonatal diabetes treated with these tablets are less likely to develop these severe complications.

"For a child in a developing country, not depending on insulin is a huge thing. Moreover, the change in their glucose control could mean the difference between developing complications in a country where there is almost no resources for addressing complications and living a healthy and productive life. So thank you."

- Clinician of a patient from Rwanda who switched from insulin to tablets.

how you can support us

We are world-leading experts in neonatal diabetes research. Our capacity for testing at Exeter for this rare condition is ten times that of any other facility in the world. Sadly, our funding is coming to an end and we urgently need to raise money to enable this life-saving testing to continue.

While this is offered for free on the NHS in the UK, it would be beyond the reach of children diagnosed in low and middle-income countries.

The team has received blood samples from over 3000 individuals diagnosed with neonatal diabetes from over 100 countries around the world (including countries in Africa, Asia and South America). Screening the 28 known genes identifies the genetic cause of diabetes in 82% of individuals. As well as informing treatment decisions, a genetic diagnosis provides accurate information on the risk of future children within families being affected by the condition and importantly informs clinicians if additional features are likely to develop (e.g. liver disease) which will require close medical monitoring. The genetic screening programme also provides important biological insights into mechanisms of insulin secretion, which are critical for furthering type 1 and type 2 diabetes research. Our genetic testing programme at Exeter costs £40,000 per year to run. If we can raise £100,000 we will be able to continue the programme for a further two and a half years, allowing us to improve the lives of over 500 babies born with this condition.

Please consider supporting us today. By making a donation to this programme, you will save the lives of children diagnosed with this devastating disorder, by ensuring the correct diagnosis and treatment. The blood samples received for neonatal diabetes testing are also essential for continuing our research that aims to bridge the gap between genetic discovery and cell based human therapy in type 1 diabetes.

One genetic test for neonatal diabetes costs £200. With this amount of money, we can extract the DNA and test all the genes that are known to cause this condition. This will result in us being able to tell the families across the world which gene is causing the neonatal diabetes in 82% of children. 50% of those will be able to stop taking insulin and transition to tablets.

Please give today: all donations, regardless of their size are appreciated as collectively they can be transformational.

thank you for your support!