Korfball is our passion! Please help us buy new posts to allow more people to play!

A short summary of OUR project

The Essex Blades Korfball Club is raising £860 to buy new posts which will allow more people to play at training and Just Play sessions in order to improve our skills and be able to compete with other teams. It will also allow us to host some games of the Norfolk league and to organise tournaments.

Korfball is a fast paced, dynamic sport and is the only truly mixed team sport in the world. Suitable for anyone, Korfball is similar to handball, netball and basketball. With unique defending and mixed sex rules the game is much more varied.

Teams consist of eight players, four male and four female; two of each sex in each section. The court consists of two large squares joined along the center line and in each square there is a 'Korf'. Originally from the Netherlands, the word 'Korf' is simply Dutch for basket. Korfball is the sport of the future, based on cooperation and equality of the sexes.

Players can only be marked by an opposing player of the same sex, with all actively participating in attack and in defence. Once the section starts the game in attack, the other in defence, but players swap roles after every two goals.

What is our story?

This is our third year as a club and we are looking to develop on our previous year's successes. This year, the club extended significantly and now counts more than 55 members. We managed to enter a second team into the Norfolk league and both teams impressively improved their competitiveness: three players are in the top scorers of the league and we reached the British Universities & Colleges Sport (BUCS) Regional Competition for the first time!

A lot of people attend training and Just Play sessions, but not everybody can play at the same time at present due to our lack of equipment.

We would like to raise enough money to buy new posts and balls to be able to set up two games at the same time so everybody can have some significant game time, and this will also allow us to organise more tournaments. 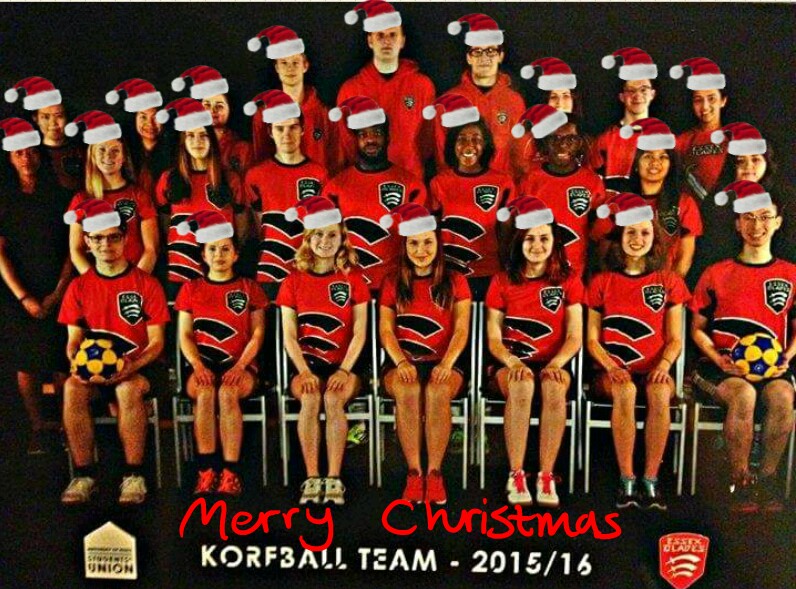 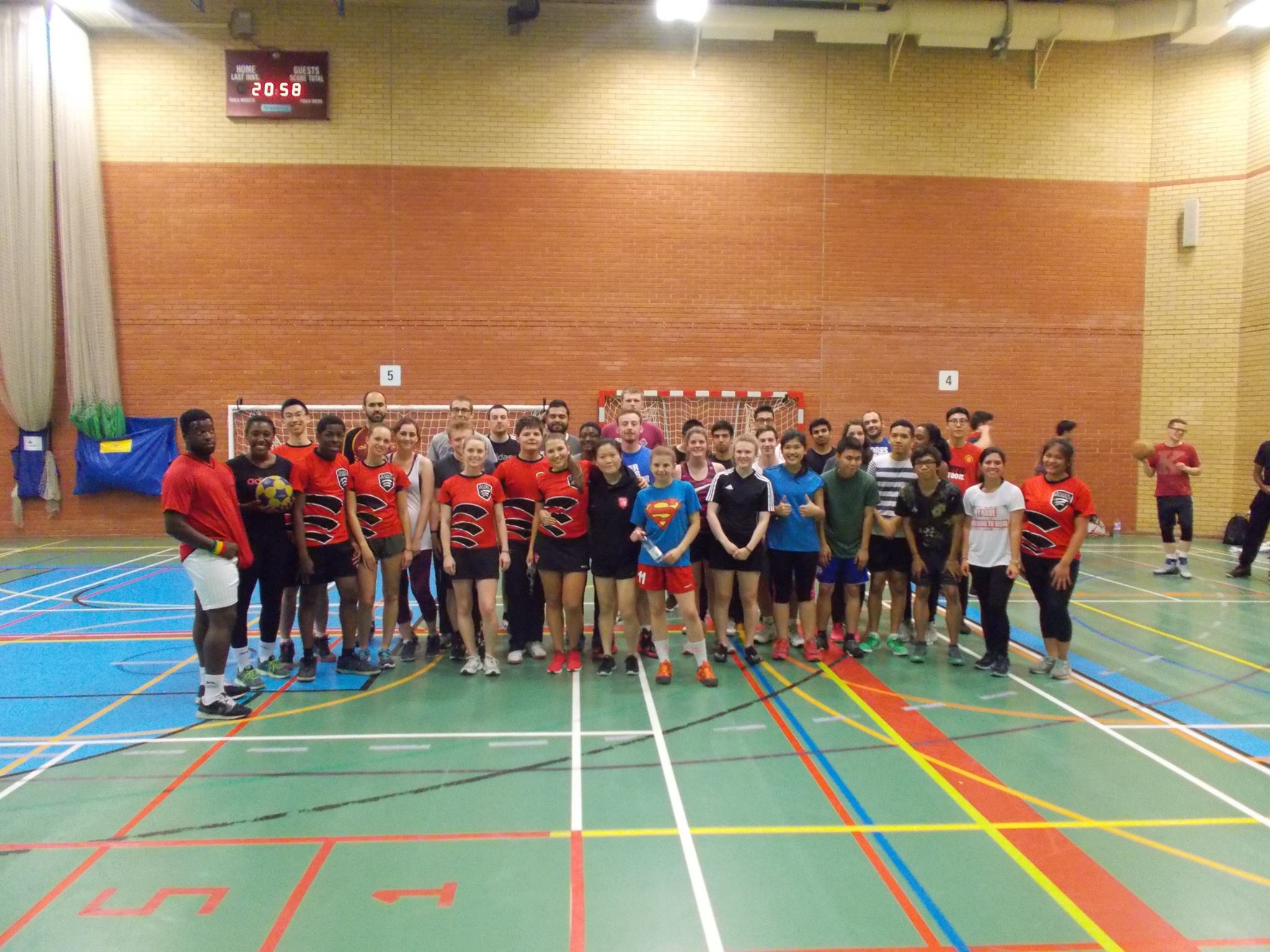 We need to raise £860 in order to buy a Korfball IKF Competition starter pack, including:

The extra money will be used on transportation to be able to bring more players to away games and offer proper game time to our club members.

We need to drive to UEA for most of our games, and currently the number of players we can bring is limited. We can’t always book the University minibus, in which case we need 3 or 4 cars driving; to go to UEA for example costs the club £30 per car! Sometimes, to save money, we can only bring the minimum number of players required to play, unable to bring subs, and end up in situations where some players have to play 4 games in a row, which of course constrains us in our competitiveness.

We have some fabulous rewards to thank everyone who donates, whatever the amount you might give. Check them out :)

how can you help?

Thank you! We will shout out on all our social media channels how amazing you are!

Thank you so much! You are in our hearts! You will receive the reward above plus a special card signed by all our fantastic team members!

Thanks a lot for your help! Your name will appear on our next promotional video, lucky you!

Thank you, you are a star! We will send you a video of all our members doing a happy dance just for you!

WOW thanks! You will receive a VIP invitation to be our special guest and watch one of our games from the VIP Lounge.

Amazing, you’re a main donor of our project! We will send you a special invitation to a personal training session with our amazing Korfball team at absolutely no cost!

WOW!That is truly amazing, thank you SO MUCH! You will receive the above reward plus a personalised T-shirt with your lucky number on it! You are now a member of our team FOREVER..!