We need your help to raise money for this Journal , a new publication and video series that examines the relationship between intersectional feminism and film. 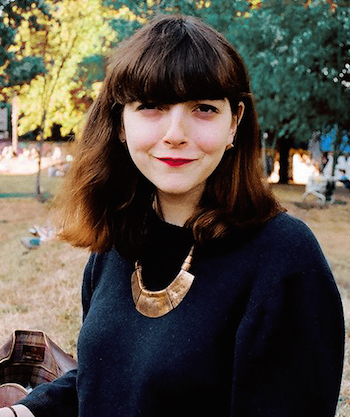 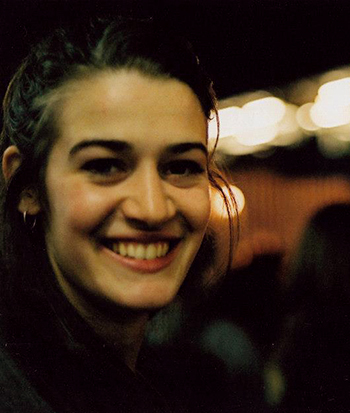 The Journal is co-edited by Dani Shreir (French, 2011) and Dorothy Allen Pickard, who met studying History of Art on their years abroad in Paris in 2013.

Dani Shreir graduated from Somerville with a degree in French Literature and Language in 2015. During her time at Somerville, she founded the Another Gaze film society which is still ongoing and screens films of feminist and LGBTQ+ interest in the chapel every week. While at university she edited The ISIS magazine, which was put up for a Guardian Student Media Award. She also works as a freelance graphic designer and writer. You can view her creative and editorial work at daniellashreir.com

Dorothy Allen-Pickard graduated from Warwick in 2015 with a degree in French and Film. She is an award-winning documentary artist and filmmaker with experience of working with communities and individuals to creative innovative film works and multimedia shows. You can view her previous work at dorothyallenpickard.com

WHAT IS OUR JOURNAL? 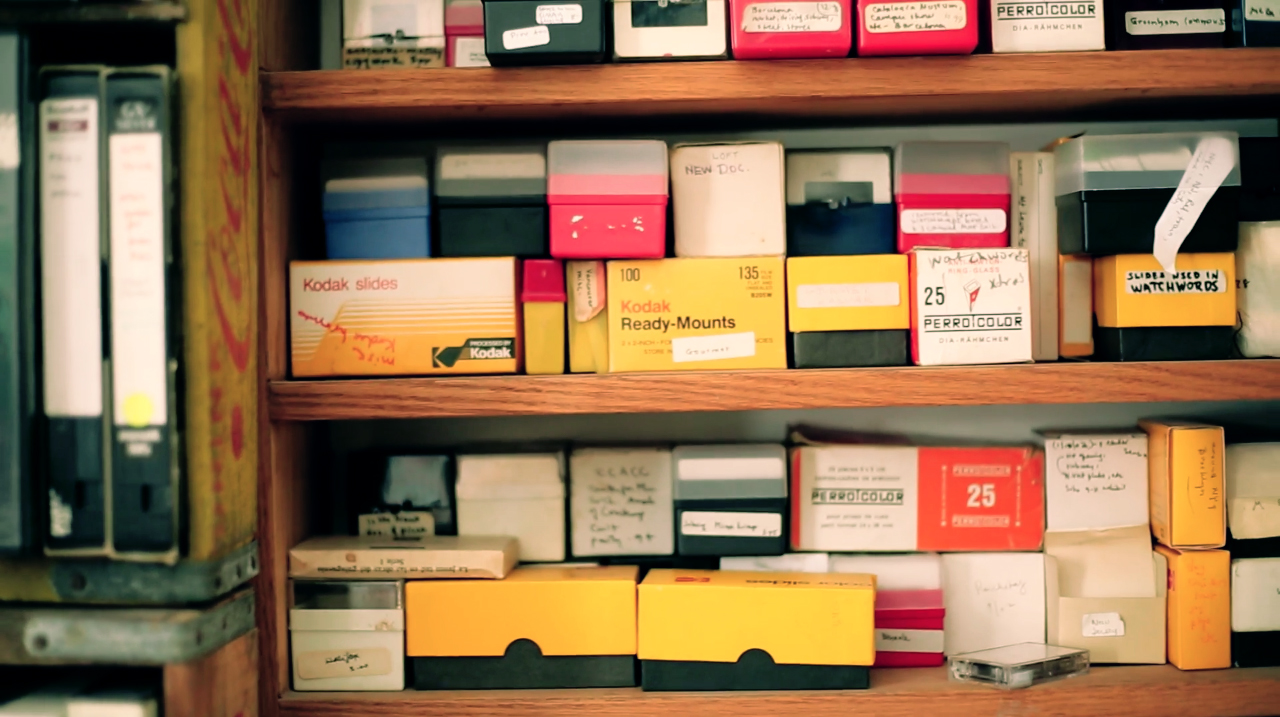 The Journal was founded as a Somerville-based film club in 2014. Now we are launching a new intersectional feminist film journal, established to highlight the gender inequality of the film industry and amplify the voices of great female directors and others in the industry. We’ll be publishing essays, reviews and interviews in our first print issue this spring. This will be accompanied by online features on a rolling basis, as well as screenings and talks in London.

Our online content is very important but we believe that a print publication is a great way to engage our audience and cut through the noise of online discourse. No other feminist film journal exists in the UK. Furthermore, many feminist film journals cater to an academic audience. Accessibility is fundamental to the Journal : we want to get our journal into general interest bookshops, not just academic specialists. 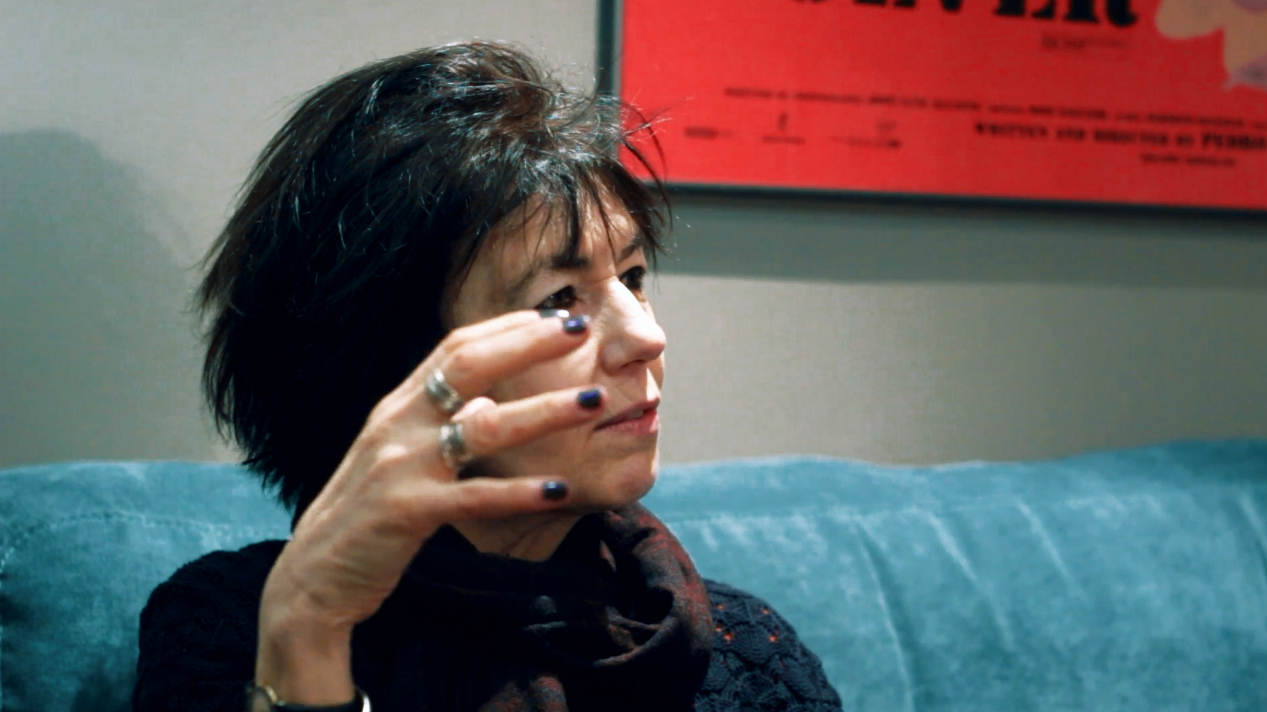 In conversation with Kim Longinotto

In conversation with Martha Rosler - take a look at this now

In conversation with Sarah Gavron

Alongside this, we are interviewing female filmmakers from around the world. Among the directors we have already interviewed are Sarah Gavron (Suffragette, Brick Lane), Kim Longinotto (Salma, Dreamcatcher) and Lizzie Borden (Working Girls, Born in Flames) and we have finalised interviews with many more.   We’ve already had article submissions from academics, journalists, film directors and students, and the support of many working in the industry. Now we need your help to take the publication to print!

Somerville has a long history of inspiring great women and we believe our project is in line with that history. We hope that we can be a part of the College's strong feminist legacy. Many Somervillians have gone on to work in the industry, and I know that many current students are currently making their own films. This surge in artistic interest at College, particularly following on from last year's successful Arts Week, has given us the confidence that this publication can be hugely successful.

WHERE WILL YOUR MONEY WILL GO?

We were overwhelmed with contributions for our first issue, and so are confident that the journal could be published regularly. We also hope to be able to turn our interviews with female film workers into a feature-length documentary. Therefore, we need your help to kickstart what we are confident will be a long-lasting project.   Your money will go towards print costs for the first two issues, paying a small fee to writers whose work is printed and helping us hire spaces for screenings and talks about the state of women in the industry.

You will receive the above and a personalised Another Gaze thank you postcard, signed by the team!

You will receive the above and a copy of our first journal!

You will receive the above and a copy of a DVD with our 'In Conversation With' series so far!

You will receive the above and you will have your name listed as a 'supporter' in our first journal!

You will receive all of the above and receive a free ticket to our exciting launch party!

All of the above plus free tickets to all our events and a personalised list of film recommendations!

All of the above plus a personalised film screening for you and your friends!