Get Arthur to UCL 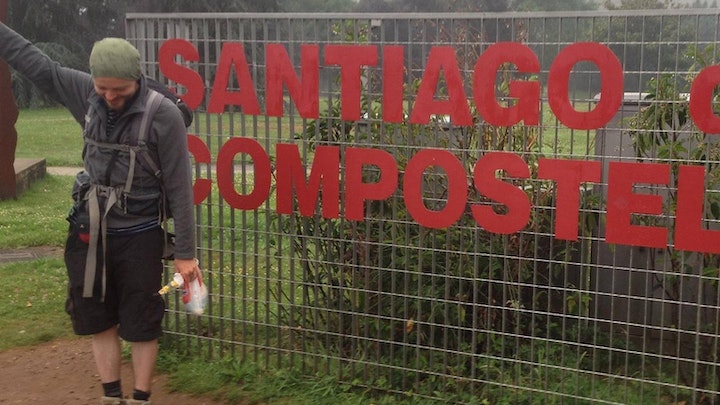 I have received an unconditional offer for a place on the MA Human Rights at University College London. I am absolutely thrilled to have been accepted for this programme – I want to work in advocacy and gaining a prestigious Taught Masters at UCL would be key to a career pathway in this field but after hearing that I was not successful in receiving a bursary, I will not be able to afford to embark on the programme.

I want to study Human Rights because I dream of working for a humanitarian NGO. I have long held the belief that being able to help someone in need is exactly the same as being obligated to. We, in the west, live in such privilege; this privilege has come from the desecration of the lives of others. My thoughts and career ambitions were targeted to the humanitarian sector when I volunteered with Help Refugees in Calais.

This Masters degree is the key for me to achieve this, yet, it is something I am as of yet unable to afford. 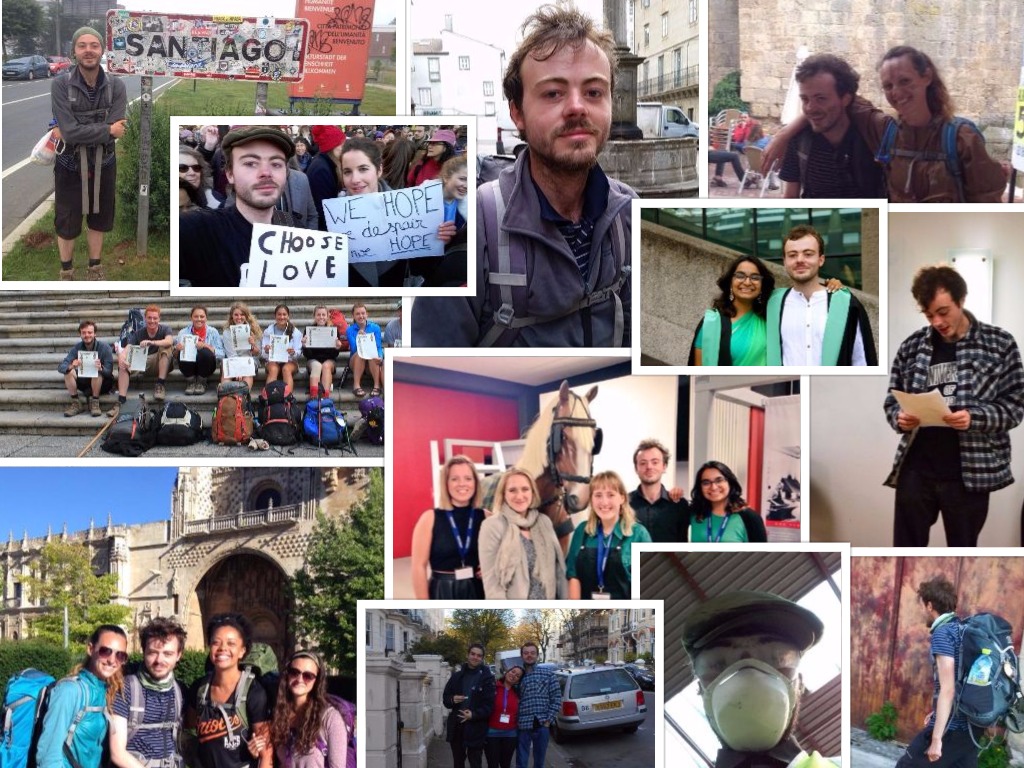 I was home educated from the age of 10, returning to conventional education at the age of 16 when I took a couple of A Levels, an AS level and a couple BTEC courses in Creative Media. At the age of 19 I was diagnosed with depression and general anxiety disorder after a mental breakdown, and shortly after received the news that I had been accepted into Kings College London to do a BA in Liberal Arts, which was at the time a new and prestigious degree at the University.  I could barely leave my room at the time, but this offer provided somewhat of a catalyst for me and I vowed to go to London and make the most of every opportunity that would come my way.

I developed a real passion for higher education at KCL, and later helped represent the Liberal Arts programme in Student Conferences across Europe and the UK. Although the three years at KCL proved incredibly challenging – academically and personally, I graduated from King’s College London last year,  attaining a 2:1 degree in Liberal Arts, majoring in English. Since then, despite hundreds of job applications, I was unable to acquire a position in London that paid a living wage. I decided to spend the year productively and have been blogging personally and professionally for the Huffington Post on mental health, society, the refugee crisis and gender issues as well as writing content for Lifehack , and other sites.  As mentioned above, I have recently spent some time volunteering with Help Refugees in Calais, working as part of a response team in a warehouse, sorting donations and helping to construct facilities, and recently I returned to Calais and volunteered with the Refugee Community Kitchen.

I consider myself a creative person. I have recently developed a strong interest in photography, and have always written pieces of poetry and prose for fun and self enrichment. In 2012 I wrote a 92,000 word science fiction novel, and at KCL I wrote a full length stage play and was proud to have a piece published in the Time Higher Education Magazine last year on mental health provision at university (which was published with my name redacted).

I feel it also might be pertinent to add that I have gone to great lengths to overcome long term anxiety and depression issues, including walking 500 miles of the Camino de Santiago in 30 days in 2015, solo.  I like to think this reflects my determination and drive.

WHY I NEED Crowdfunding

Like many would-be students, I come from a family of limited means. Although they are supportive of my ambitions, they do not have the finances to help me pay for my MA or subsidise my living costs.

I applied for a needs-based bursary but, as you can imagine, there were many applications and I was unsuccessful. This is my last ditch attempt at getting to UCL to achieve the next step of my dream of working in the field of Human Rights. Please help me realise my goal.

I aim to carry on working as a freelance writer while studying which should cover some of  my living costs ( I live very cheaply – borne out of necessity!). I am offering copywriting and blogging as rewards.

Access to an exclusive blog where I detail what I'm up to, as well as thoughts and feelings I have as I study at UCL (and perhaps beyond).

A personalised (email) message of thanks for the donation, as well as access to the exclusive blog.

Regular personalised emails regarding my progress, and access to the private blog.

250 -350 words of content on a topic of your choice (delivered as a Word doc or PDF via email) which you can use, as well as regular emails updating you on my progress, and access to the private blog.

Mention in the acknowledgements section of my dissertation, + PDF copy, 500 - 700 words of content on any topic, regular personalised emails, access to the exclusive blog. Plus a print of one of my photographs from a selection, posted to you anywhere in the world, including a personalised letter of thanks.