The Girl & the Horse

By Olivia Ross
Kingston upon Thames

A short summary of our project

A young man finds himself trapped in a never ending loop of youth. When he is offered an escape by a spiritual force in the forest, he is offered many paths that he cannot comprehend. 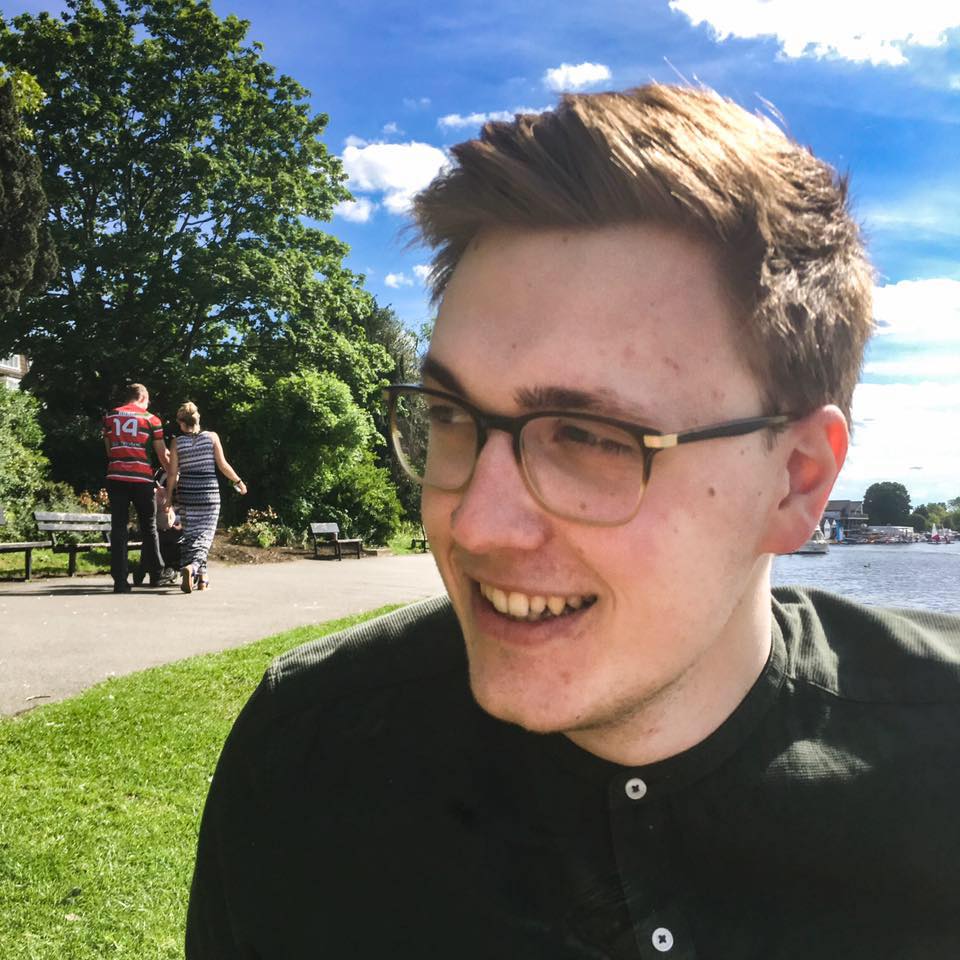 James found his feet early in his love for creative writing and direction. His use of linguistic and cinematic writing style always provide exciting content for creative projects. 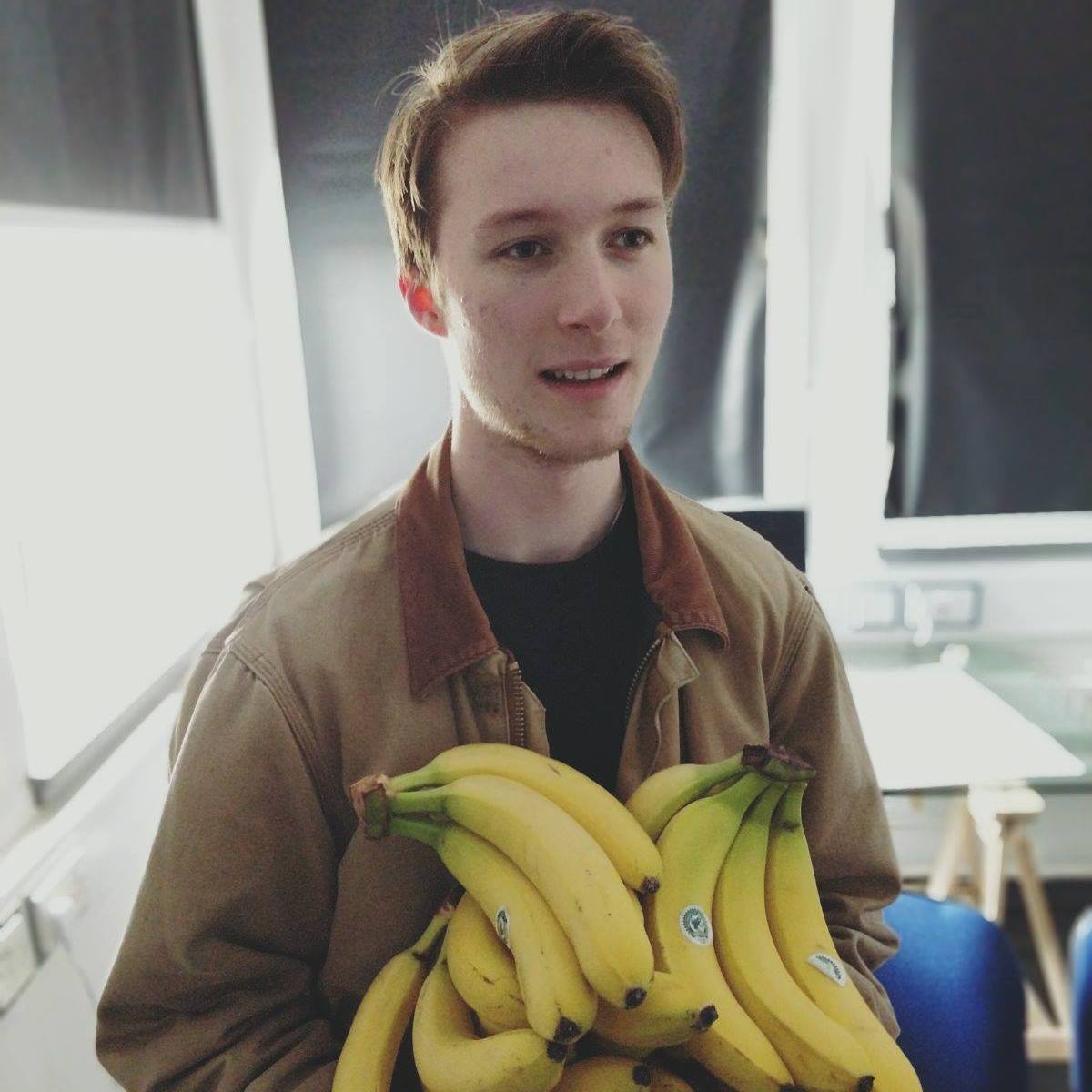 Laurie established himself early on within the director role, providing leadership and creative skills. His confidence and determination have been exceedingly beneficial for past film projects. He is enthralled by the execution of story telling. 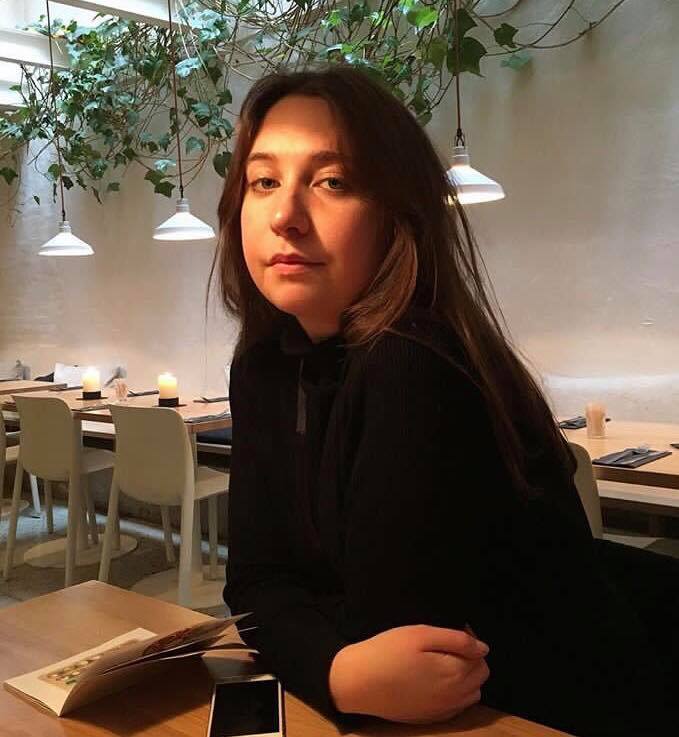 Olivia is a motivated and creative filmmaking student often liaising between art direction and producing roles. She loves to be involved with all types of roles, but adapts well to organising, scheduling and financing in pre-production. 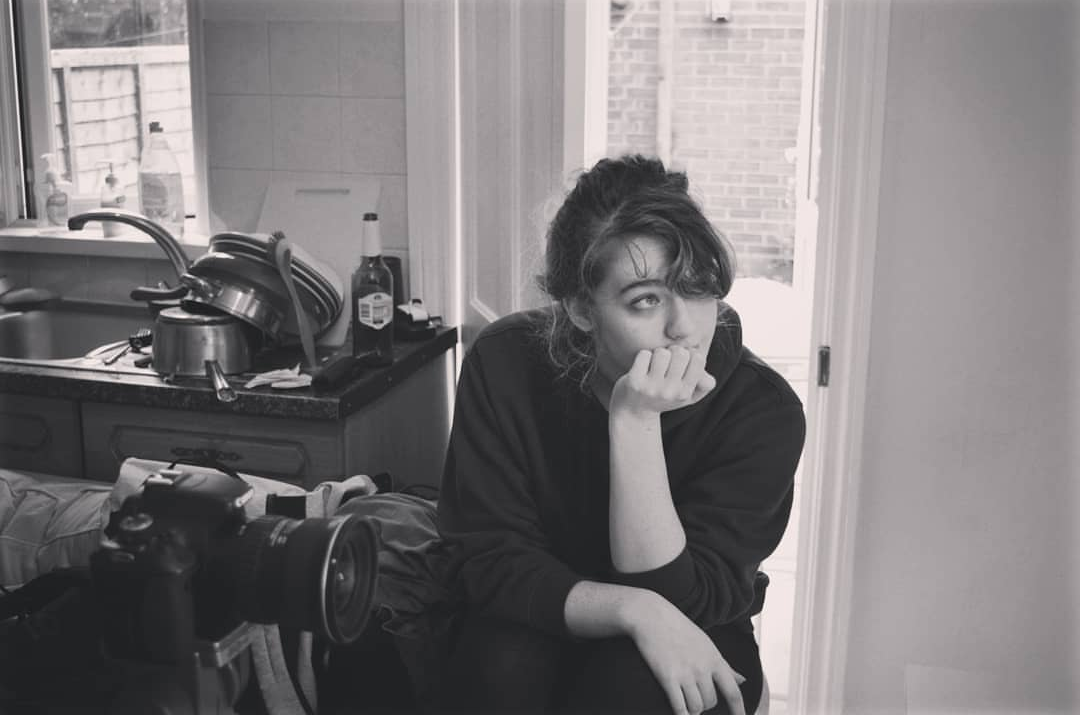 Cait is a skilled assistant producer when helping out with creative projects, and especially when producing her own films. She is highly motivated and punctual in preparing for shoots and assisting with any problems the production faces.

Ellie specialises primarily in art direction, and brings creative energy to every project she contributes to. She is highly organised and punctual, while always bringing a positive attitude to stressful situations that often occur in pre-production. 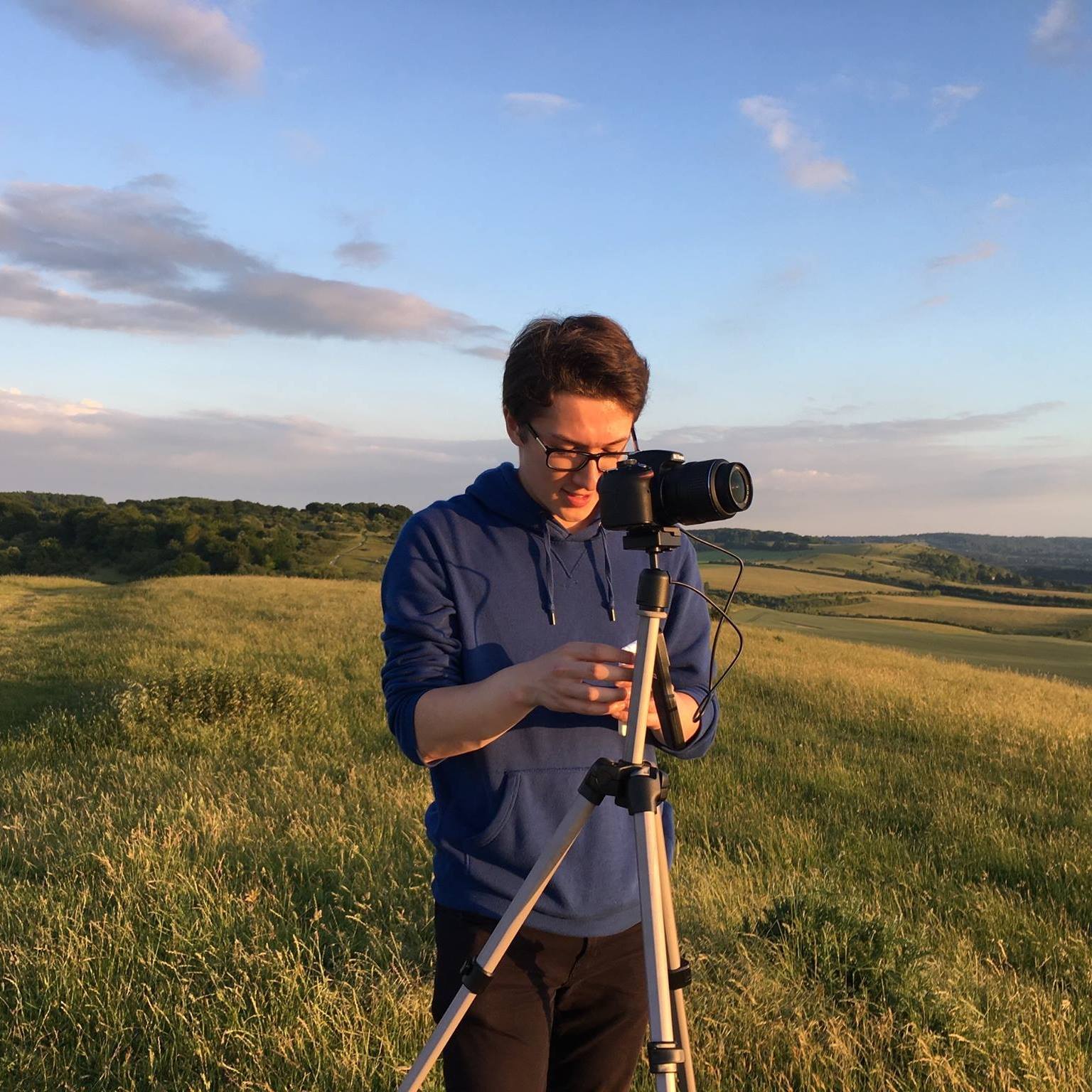 Having established himself as a talented cinematographer, Lucas has a strong sense of direction when it comes to filming productions. When working closely with writers, directors and art direction he provides flawless imagery.

A surreal anti-coming-of-age film following a young man offered an escape from his monotonous routine.

We have all known people that haven't progressed in their lives or experienced a difficult crossroad at some point and the anxiety that follows. The aim for this project is to execute this relatable experience, which appeals to every age demographic. A lot of our academic focus is not just in the studio, but also in our theory work which focuses on surrealism and realism.

Unfortunately, there is a lack of funding from our course and we need every bit of help to make this project possible and successful! Please help us make this final film achievable - our final film of our degree. Thank you!

High res wallpaper/screensavers of beautiful stills captured in the idyllic settings of the British countryside.

An executive producer credit (including behind the scenes footage and high res stills).