How To Say Hello

Have you ever woken up suddenly speaking a new language?

How to say hello

HOW TO SAY HELLO tells the short story of twenty year old Olivia, who after suffering a head trauma in Amsterdam whilst on holiday, wakes up to discover she has become the victim of a rare affliction called Aphasia. Specifically, she has the form of Aphasia whereby she has not only lost her speech function and understanding of her native language, English, but also that she has picked up an almost fluent understanding of the last language she heard, Dutch. Olivia's struggle to come to terms with the condition is felt just as strongly through her single father, Trevor. She comes to realise that there is no need for conversation when communicating with Trevor.

With your help, £400 pounds will ensure that telling this story for our short graduation film can be made possible, covering flight and accommodation costs for actors in Amsterdam. By reaching our goal, we can explore abstract ways in which we aim to recreate this peculiar condition and allow the audience to experience aphasia alongside Olivia.

We have gathered a group of talented and hard working individuals to complete our undergraduate final project. Co-directed by Charlotte Davies and Lillian de la Rie, who having already directed alongside each other in the past, have found a good collaborative working method when combining each others differing skills. Written by Caleb McGrath, who has turned initial online research of a few personal experiences with this form of aphasia, into a captivating and heart warming short story.

After coming across this rarely told form of Aphasia, we as filmmakers saw an opportunity to create something that could be visually stunning, whilst telling a unique story. With a social realistic and comedic undertone, we will play around with cinematography and sound design in order to recreate Olivia's experiences in a heavily stylised way, as shown in our inspiration-reel.

What are you doing and why?

By helping us fund our film, you are allowing us to finally create the film we have been working towards for a long time, without putting us out of pocket. Extra funds would be fairly spread amongst the cast and crew. 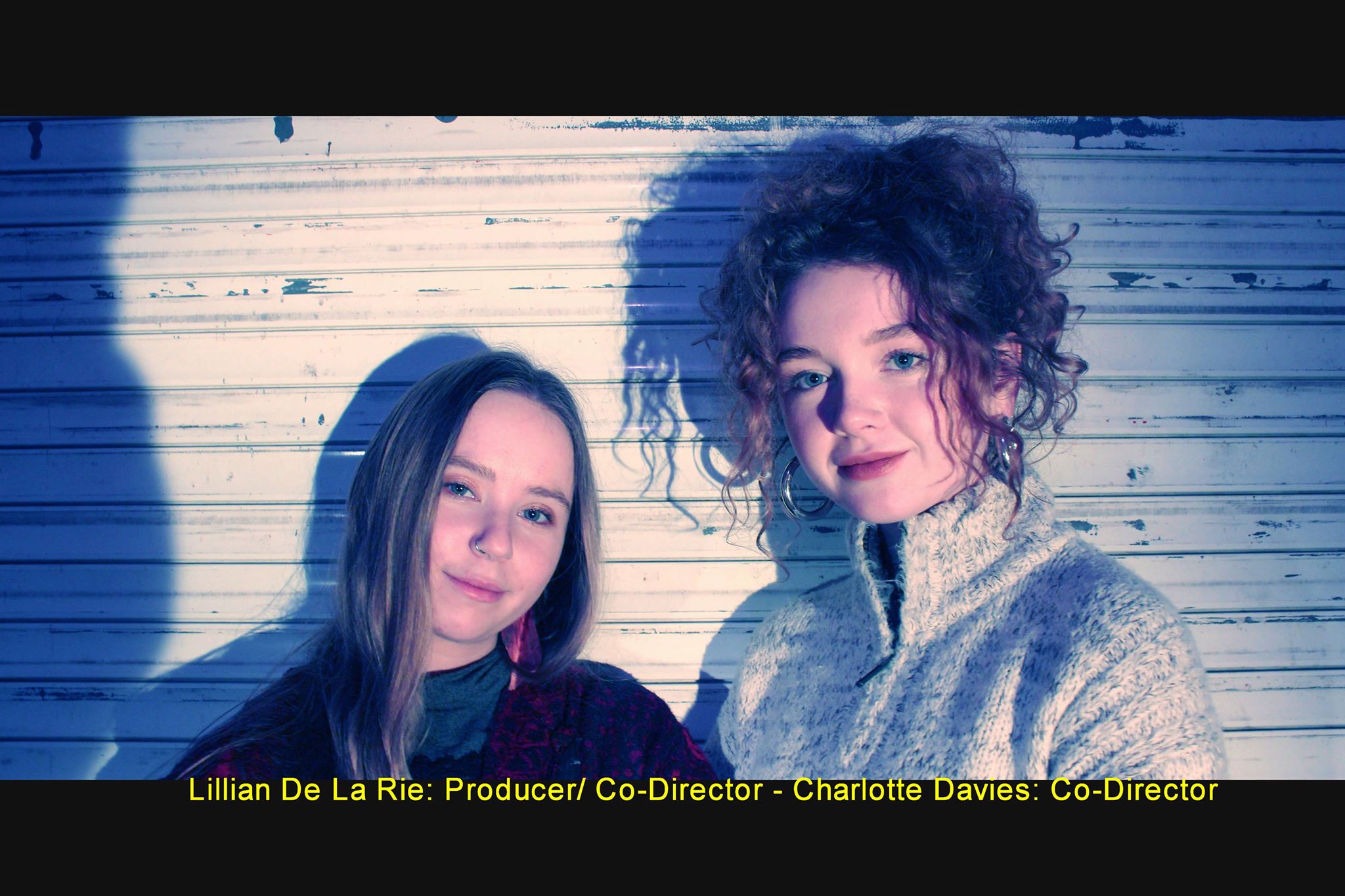 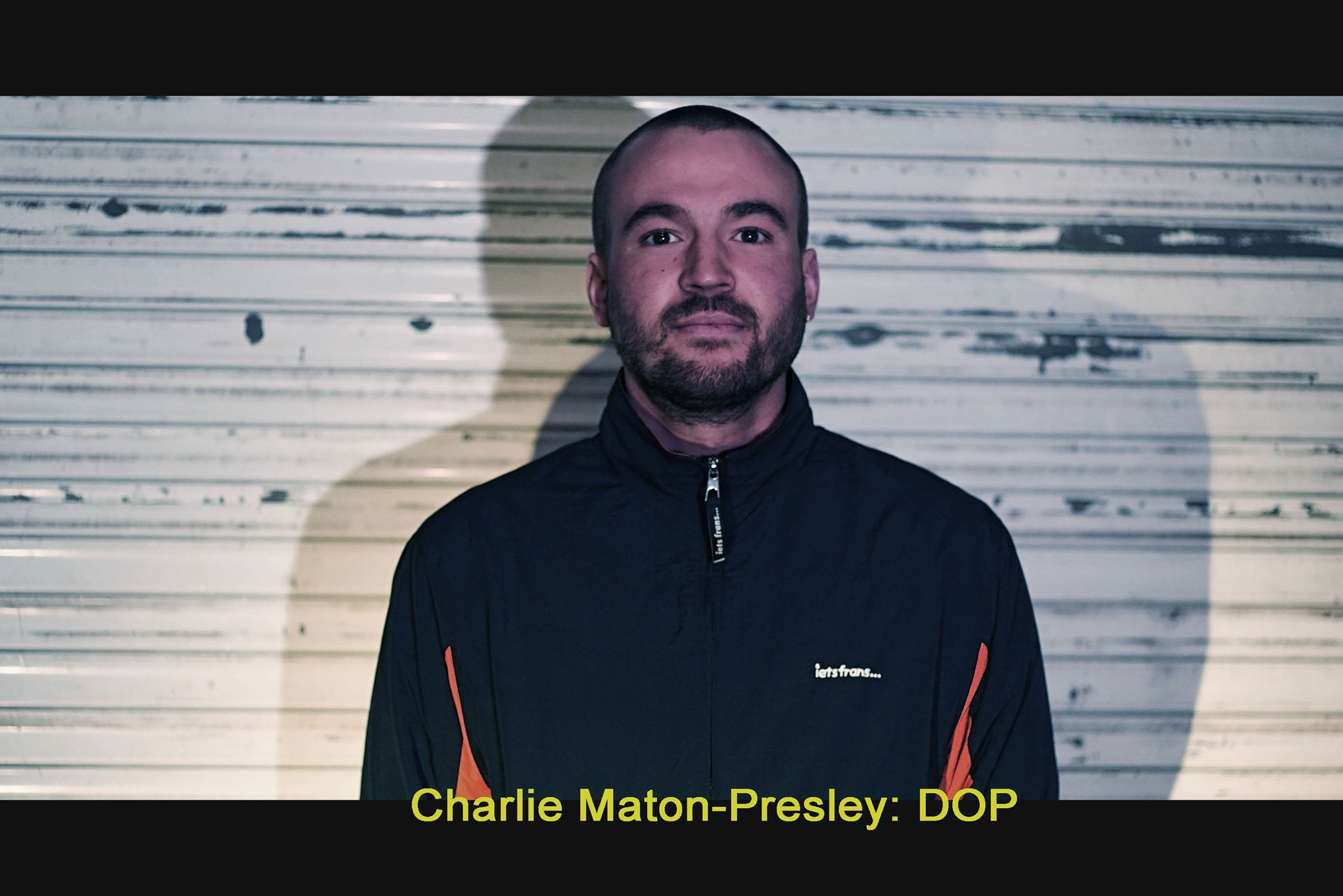 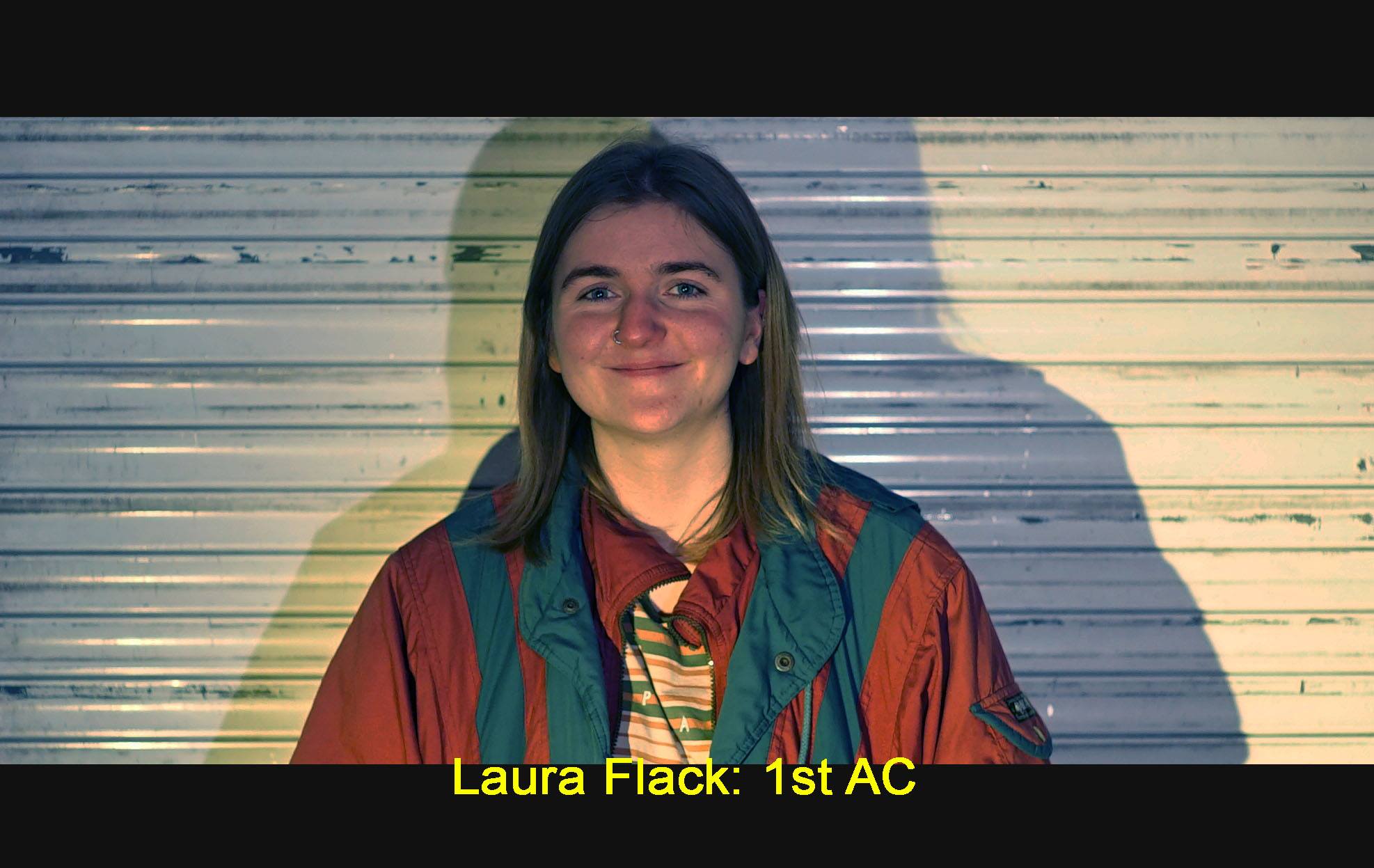 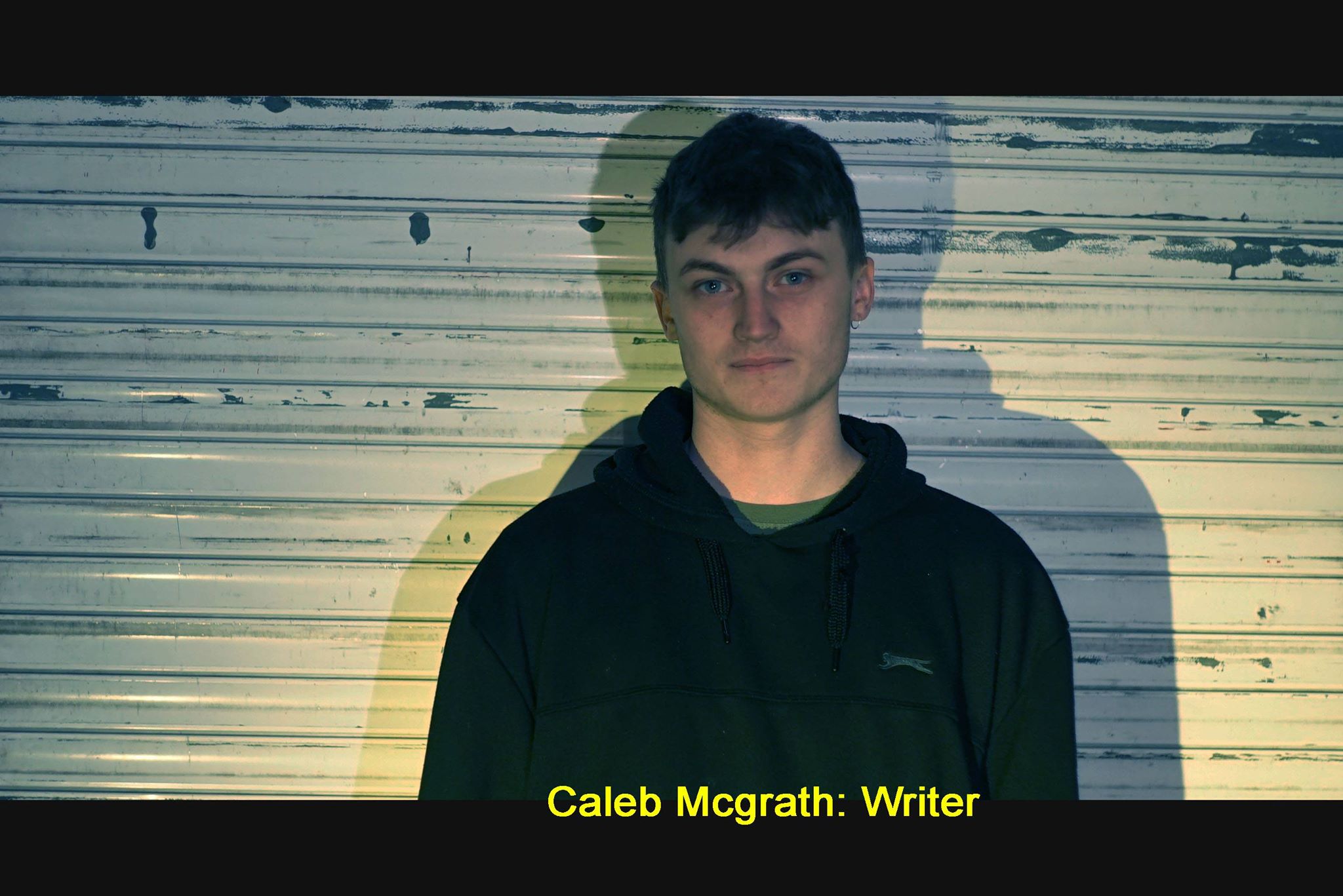 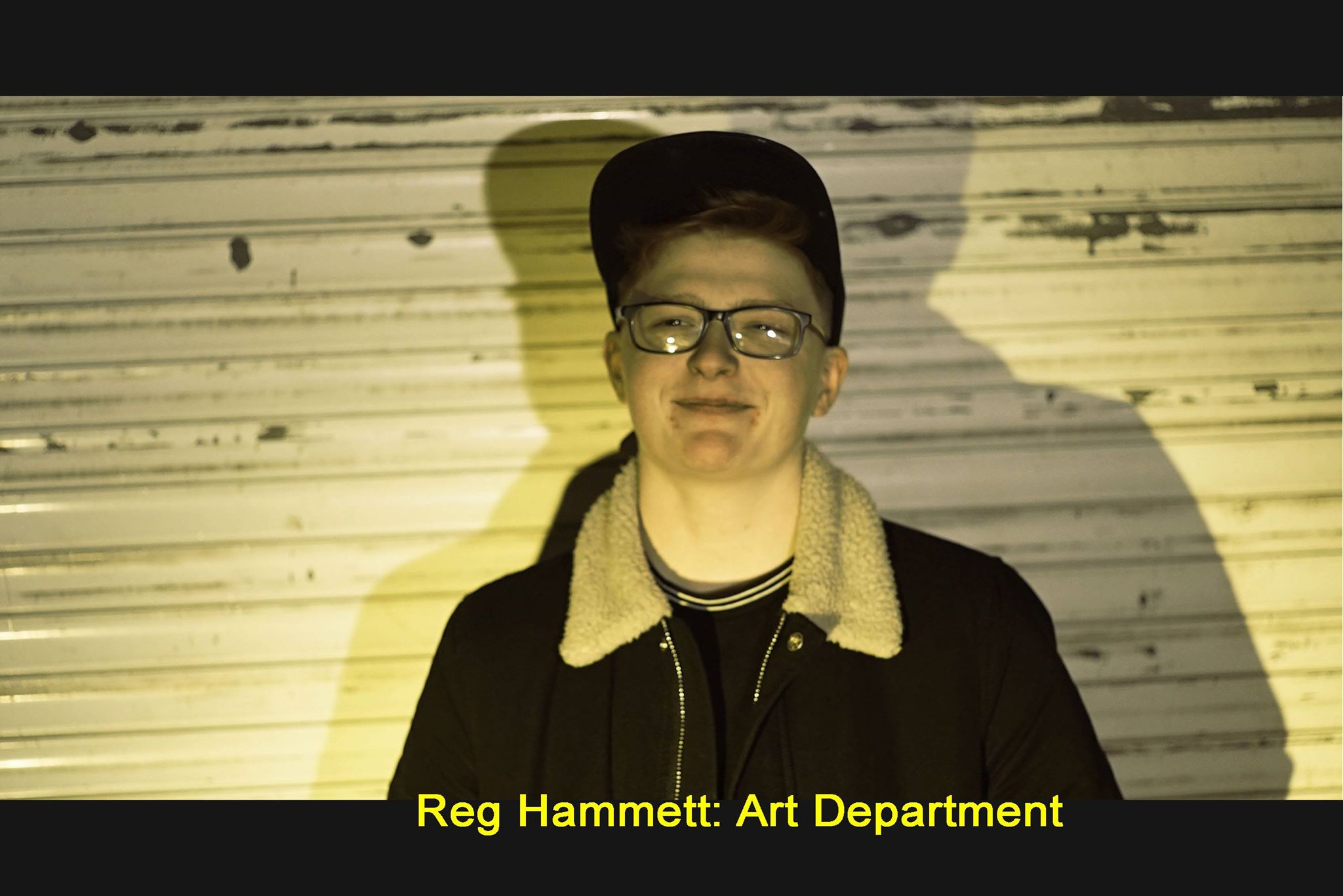 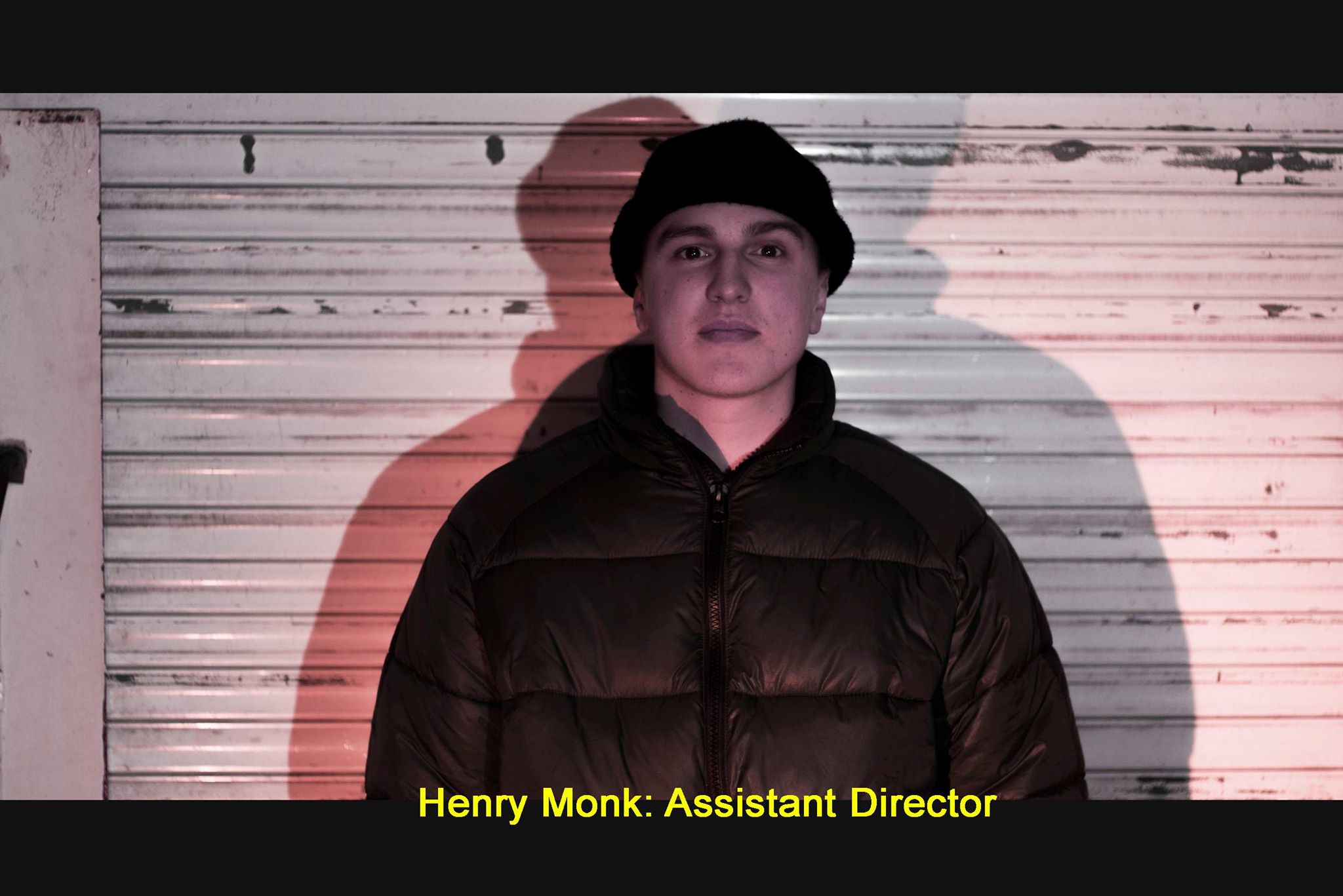 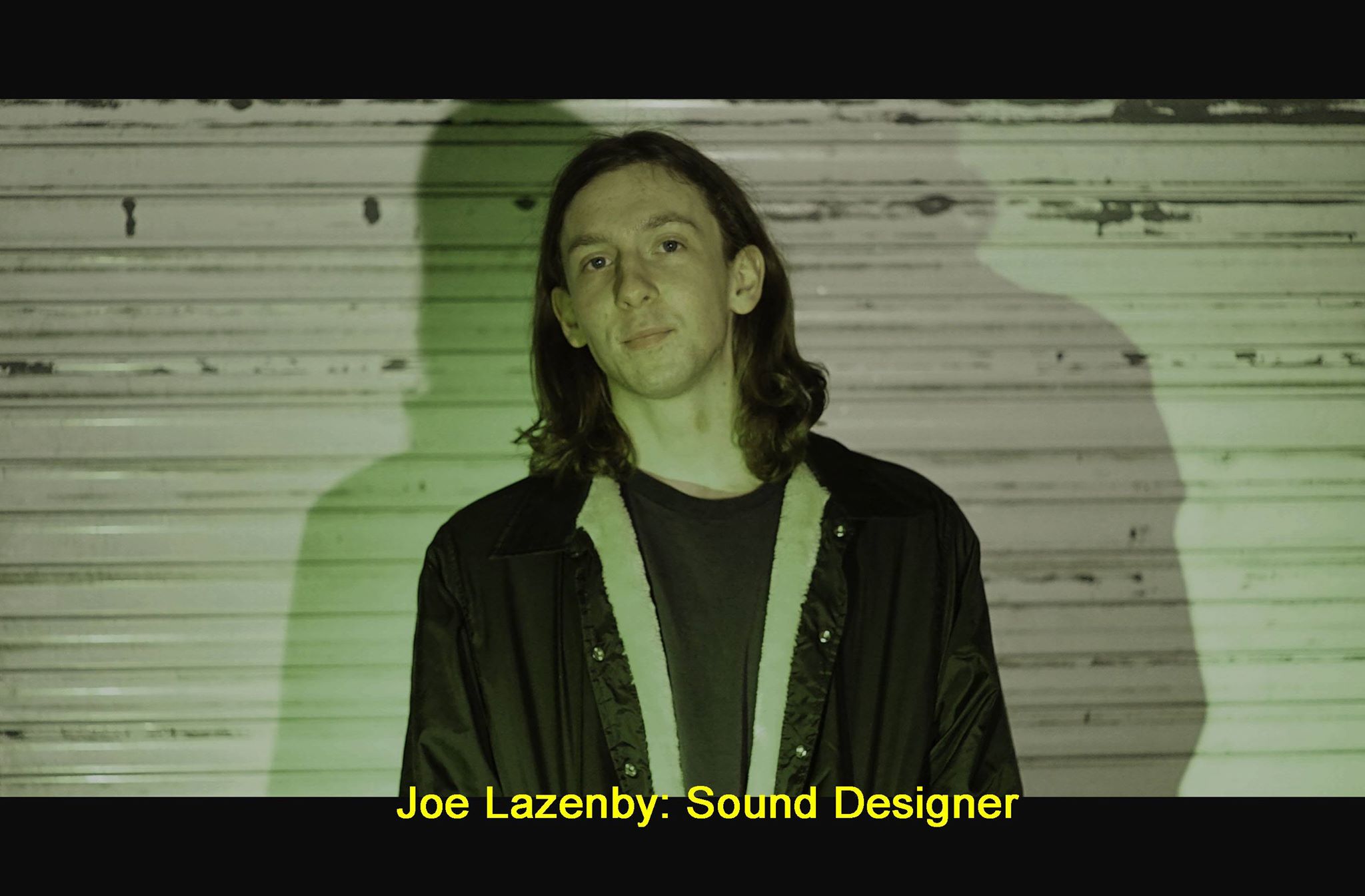 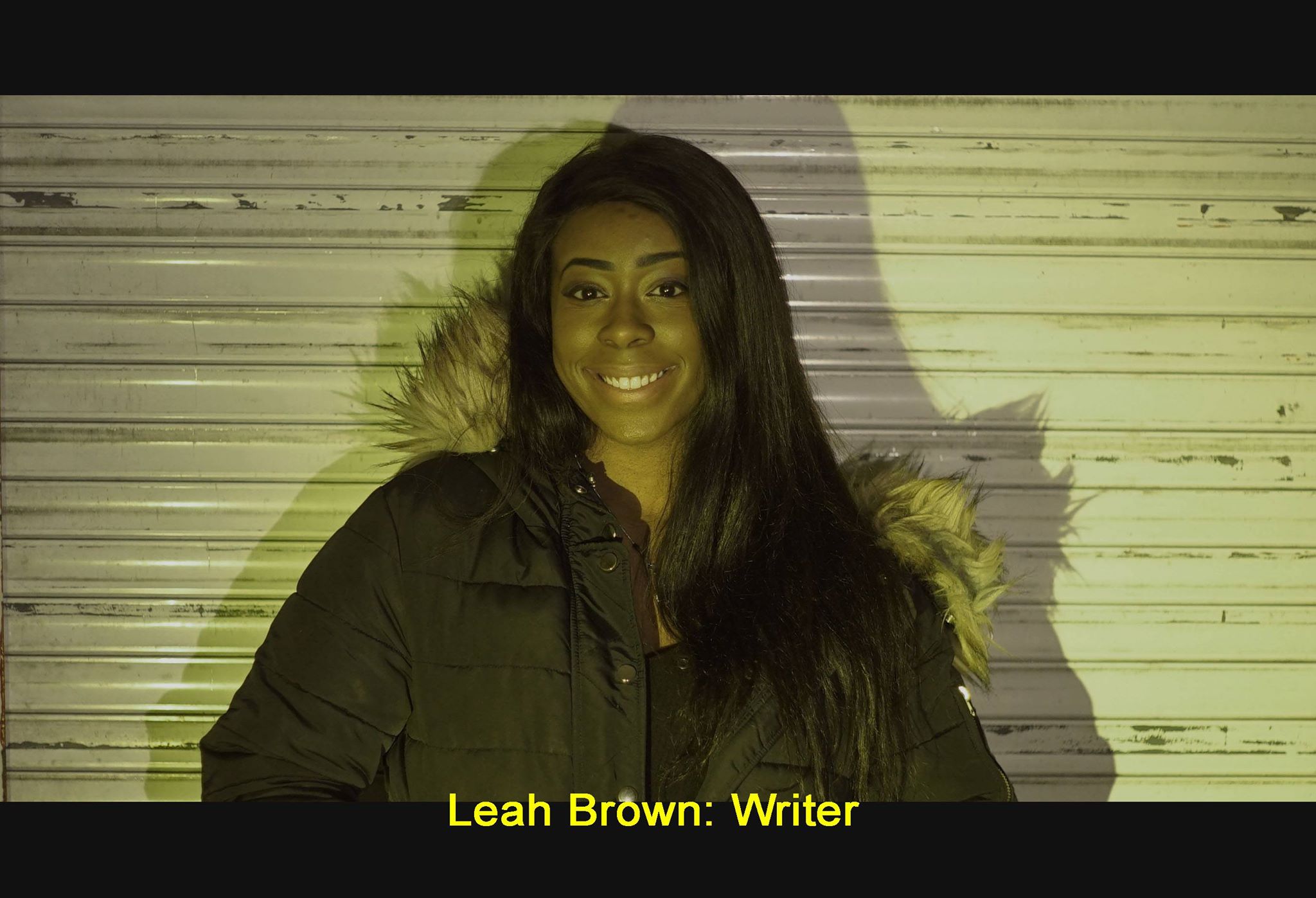 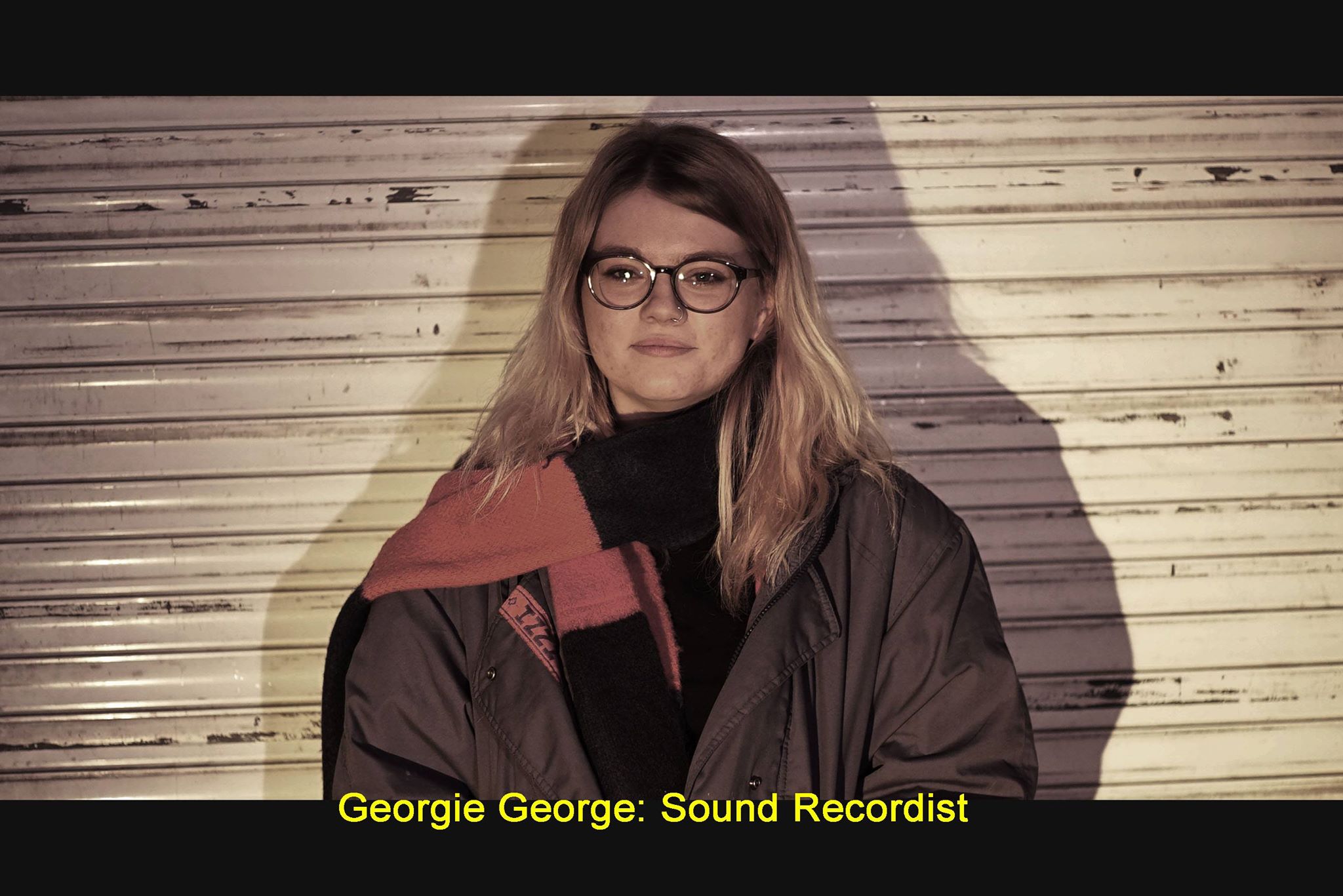 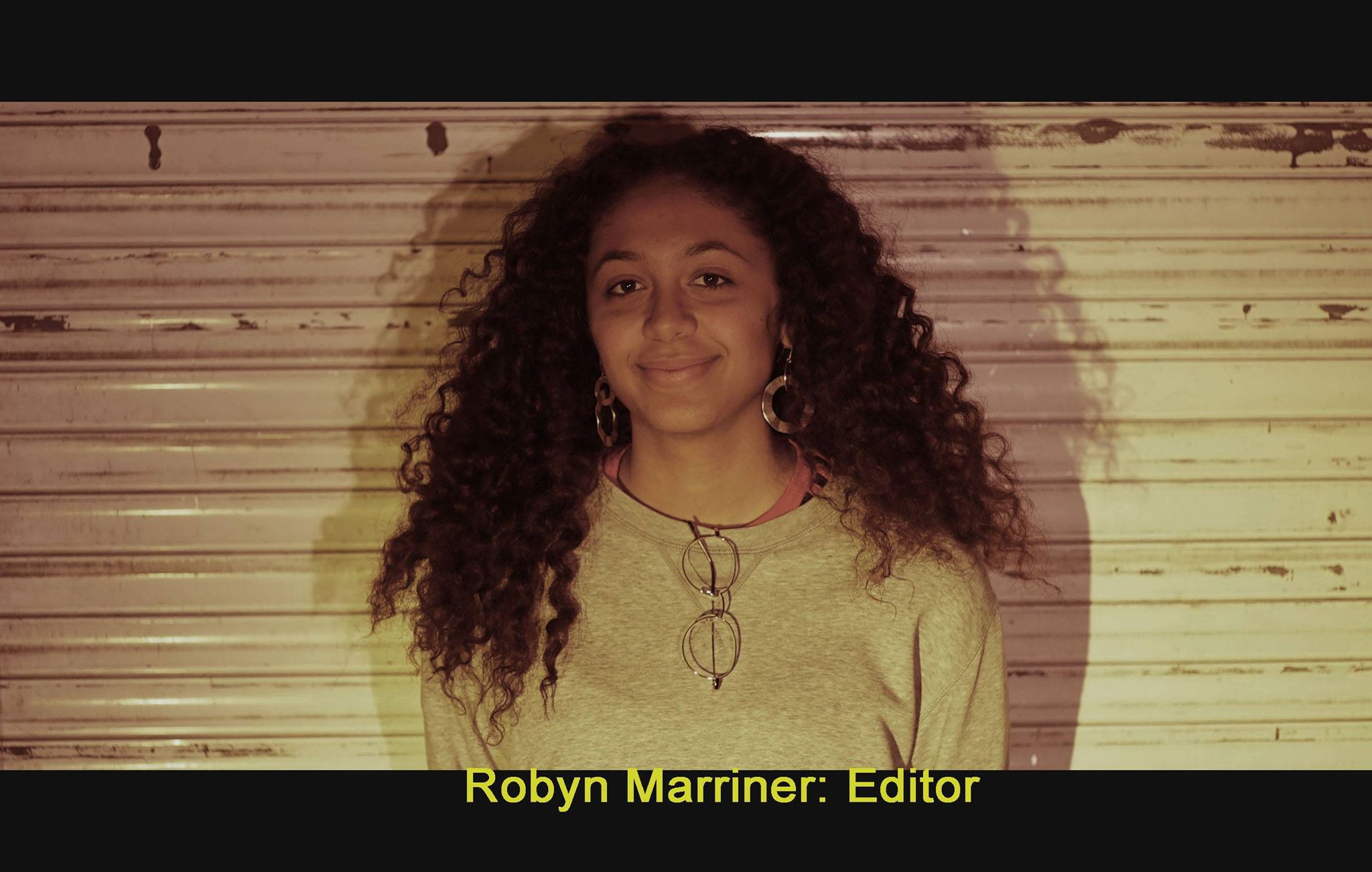 Updates for our film are available on our facebook page here: https://www.facebook.com/pg/HTSH.SF/posts/?ref=page_internal

By sharing our project with all of your friends and family over social media, or any other platform, you can help us raise funds and make this thing happen! Any donation is worth while and brings us one step closer to creating what we think could turn into one hell of a great short film.

Contributors will be e-mailed documents and images relevant to the film as well as behind the scenes images.

Contributors will be rewarded an executive producer credit at the end of the film.

Printed photographs of the crew at work on set.