A man is looking for his best friend's killer by searching through memories. 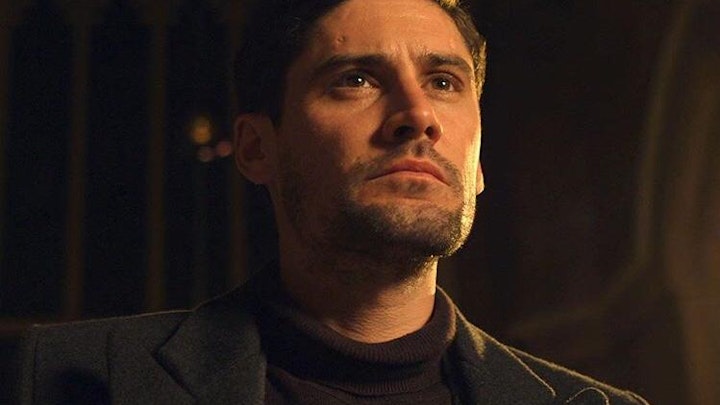 Our film follows a unique non-linear narrative evolving around memory. The film follows Christopher Webster, a man with a supernatural ability. This ability allows him to view the memories of others by consuming their blood. The film begins with Chris coming home to find his best friend (Kieran) brutally murdered in his kitchen. Chris finds the courage to take his blood and view the events leading up to his death.

In Kieran's memories, we are introduced to Amy, a woman who got Kieran to hack into a corporate business owner's emails, so she could blackmail him. This inevitably got Kieran killed by someone Chris does not know the name of at this stage. So, Chris uses his hacking prowess to find Amy, and find out the truth of what was going on. Amy, of course, denies knowing who Kieran is. This forces Chris to take her blood and find out the truth of what lead up to his death.

This film evolves around justice, greed and truth. Accessing another person's memories means there is an exclusion of deception - seeing people's true colours is inevitable. Involving corporate business personnel gives another dimension to the film, as it allows the audience to see further into the greed that goes on behind closed doors. Only this time, there are consequences. 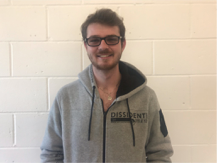 I began developing this idea because I want to make an intriguing piece of entertainment with strong underlining messages regarding greed and power. Storytelling through a non-linear narrative is a great way to captivate audiences, but a regular non-linear narrative seemed all too simple. The idea that a person can spy on the memories of others and navigate through these memories creates a story within a story. Layered storytelling is a huge part of escapist stories, and I’m extremely excited to begin this production due its complex and unique features. 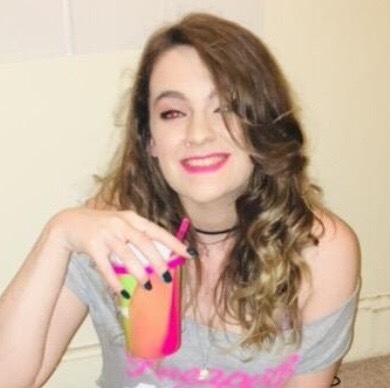 I became interested in writing this film due to the unique characters within the film. The concept of a character being able to enter the memories of another person via their blood creates a different and unique dimension within a non-linear narrative. I can't wait to bring it to life. 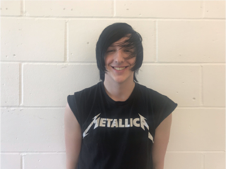 I became interested in this project due to the correlation between this short film concept and the world of Christopher Nolan. Due to Nolan being my favourite director I was excited to get the opportunity to be producer for this project. I believe this project will be an interesting challenge that pushes us as filmmakers as we strive to make a film that's complex and unique.

Tara Snelling is an English finalist at Oxford University, who has worked on over thirty student films. She recently created the web-series 'Dorian', a year-long project consisting of six ten-minute episodes (currently in post production). Tara is particularly intrigued by the innovative premise of 'Hypothalamus', and is excited to be on board a project which really grapples with the genre in surprising and ambitious ways. 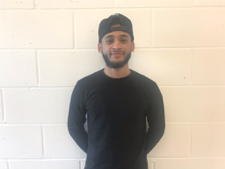 I am interested in making this film because I want to be able to create a surreal underworld with supernatural abilities. I am a big fan of non-linear storytelling and this mirrors the films of Christopher Nolan and Tarantino. I'm excited to take this challenge as it involves using professional camera rigs that will help with the visual story telling and give the film a fluid aesthetic. 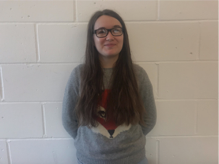 I want to work on this film to bring the characters' reality to life through careful costume and set design. By creating a believable atmosphere, I can help guide the audience through the series of memories with the depth that may otherwise be missed in such a short film. 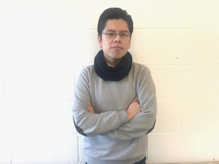 The challenge involved in editing this project will surround layered editing and conceptual progression of narrative through transitions. This is my main reason to embark on this project, as well as practicing and improving the skills I’ve got in this area. It will be interesting to work envisioning a world with multiple elements  in which reality and reminiscences form a united and complex body.

I was excited to work on this film as I thought it would have a lot of interesting challenges in terms of camera work. We will be using rigs for this film to make it look more dynamic which I think is a fun and unique opportunity and one I am looking forward to learn more about.

Private link to the film! (email will be required)

Previous reward and behind the scenes pictures! (This also involves whatever bloopers we get)

Previous rewards and and a thank you credit at the end of the film!