This project received pledges on Wed 25 May 2016

LUMA Film Festival is an event created by students to champion the work of budding filmmakers at the University of York. This June, LUMA is entering its fifth year and we need your help to make sure this will be the best so far. 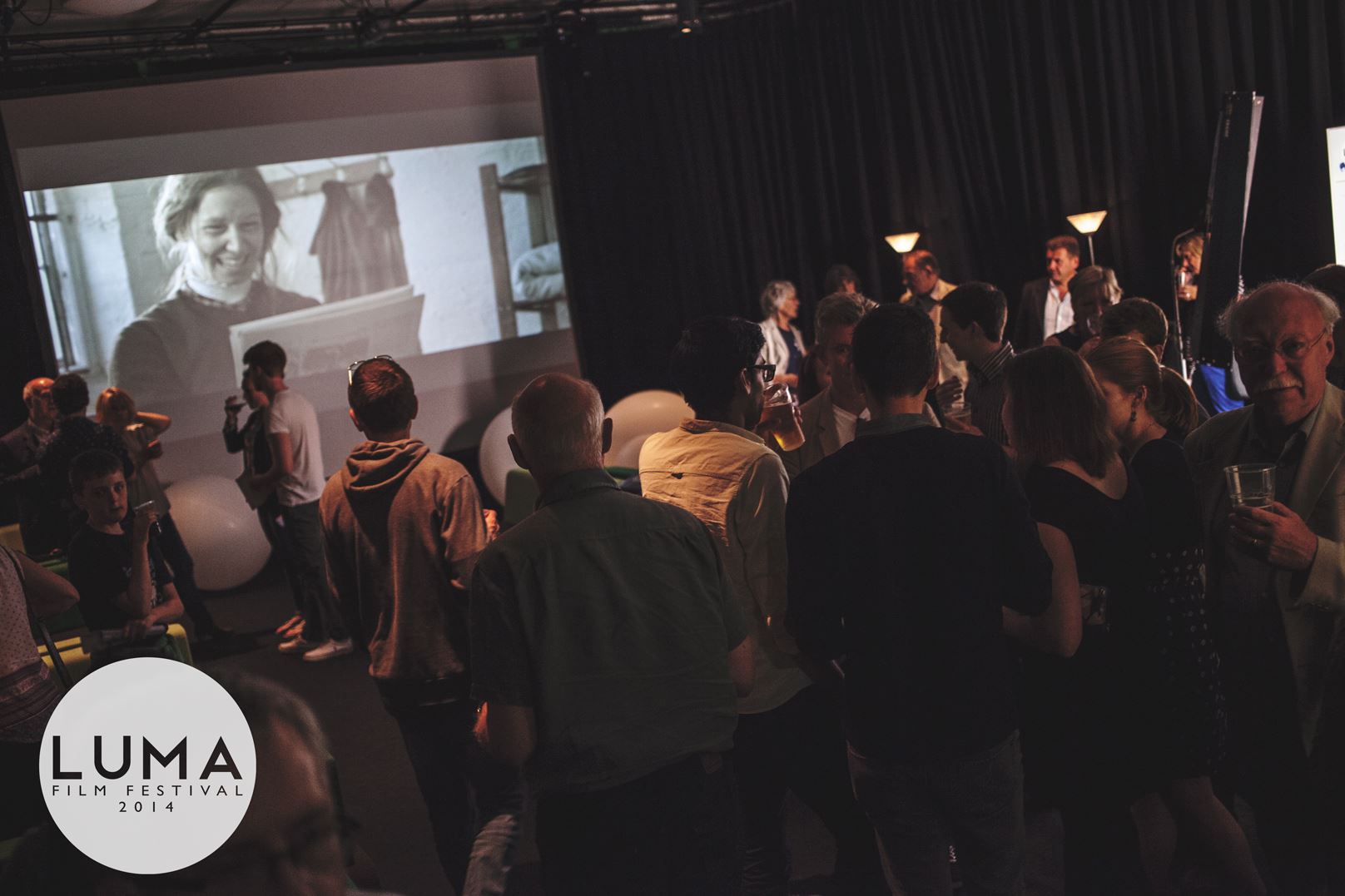 This year’s LUMA Film Festival will take place on the 11th-12th June, at the University of York’s Department of Theatre, Film & Television (TFTV). As one of the newest, fastest growing, and best university film courses in the UK, LUMA gives its students a chance to showcase their work to industry professionals, and reach a wider audience. Films screened in the past have gone on to win awards and garner further recognition at other festivals, on a national and international level.
Now in its fifth year, LUMA also includes fascinating talks and inspirational workshops from leading talent across the UK film and television industry. Past festivals have included: 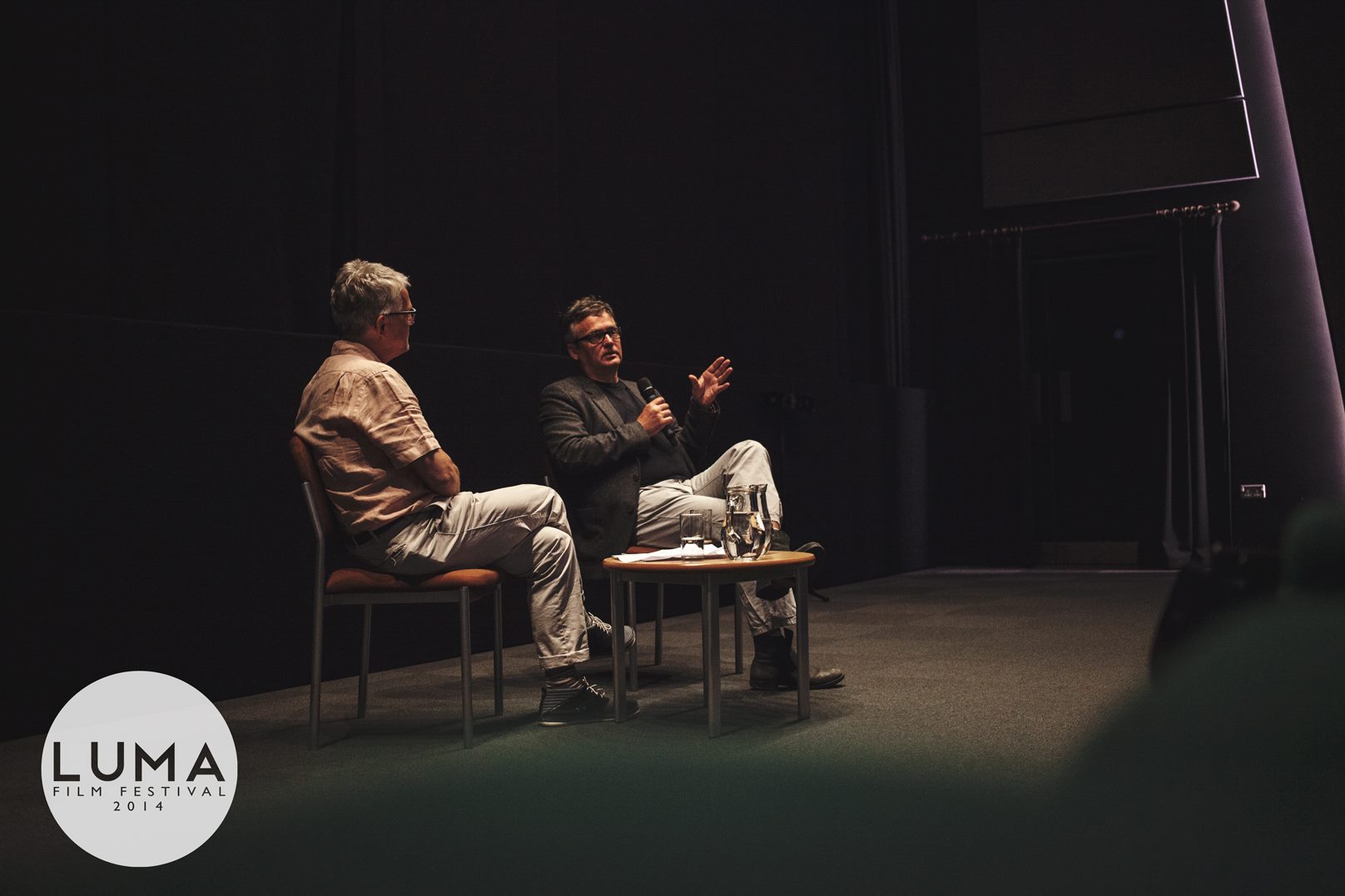 LUMA is therefore, not only a celebration of what this University’s film and television students have to offer, but also what the UK’s film and television industry leaders have to offer them.
LUMA has become an integral part of TFTV’s annual events calendar. But it is also rapidly gaining a reputation throughout York as well as the university. We are proud to announce that LUMA, for the third time, is officially teaming up with the York Festival of Ideas and York-based film company Orillo Productions. 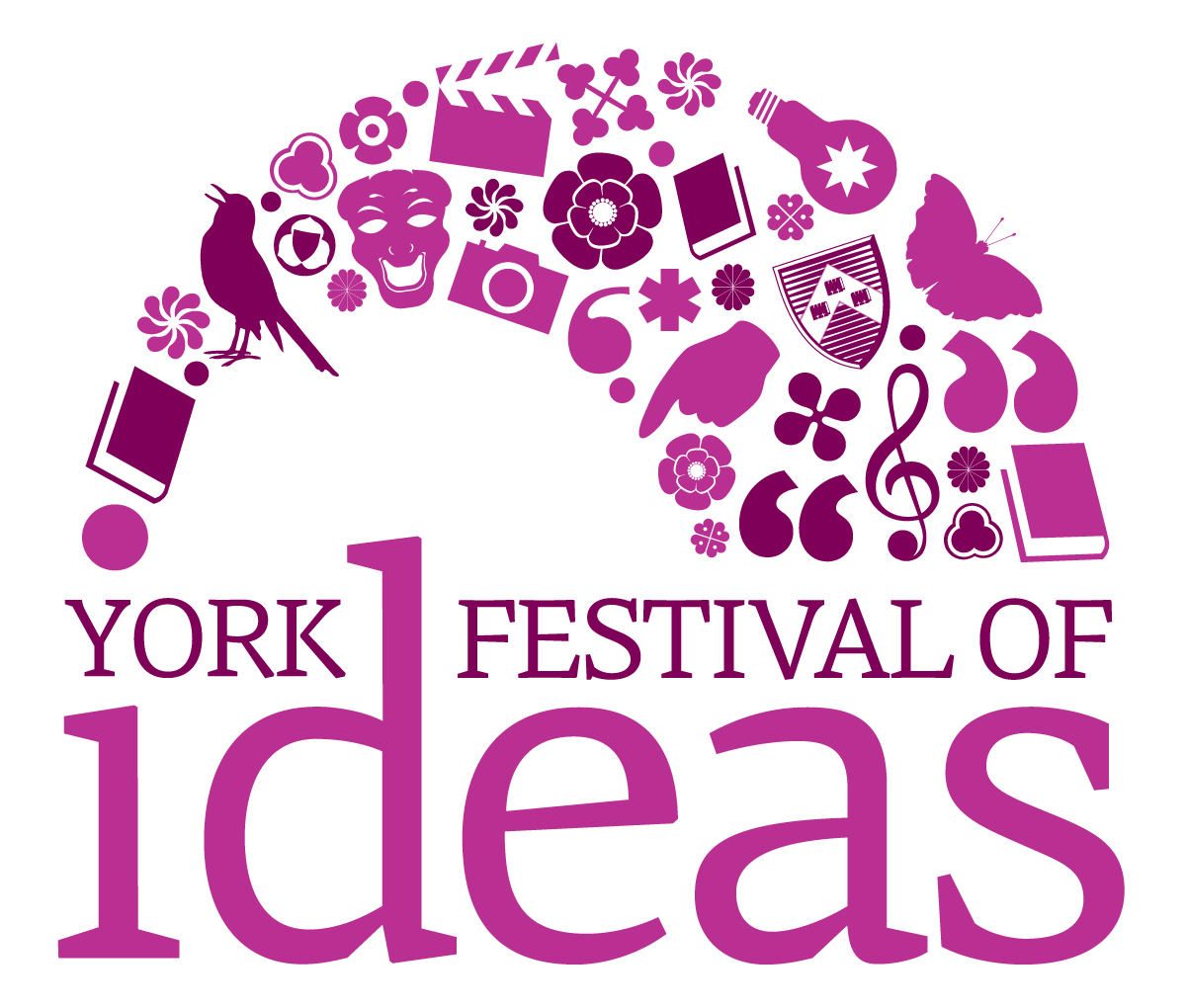 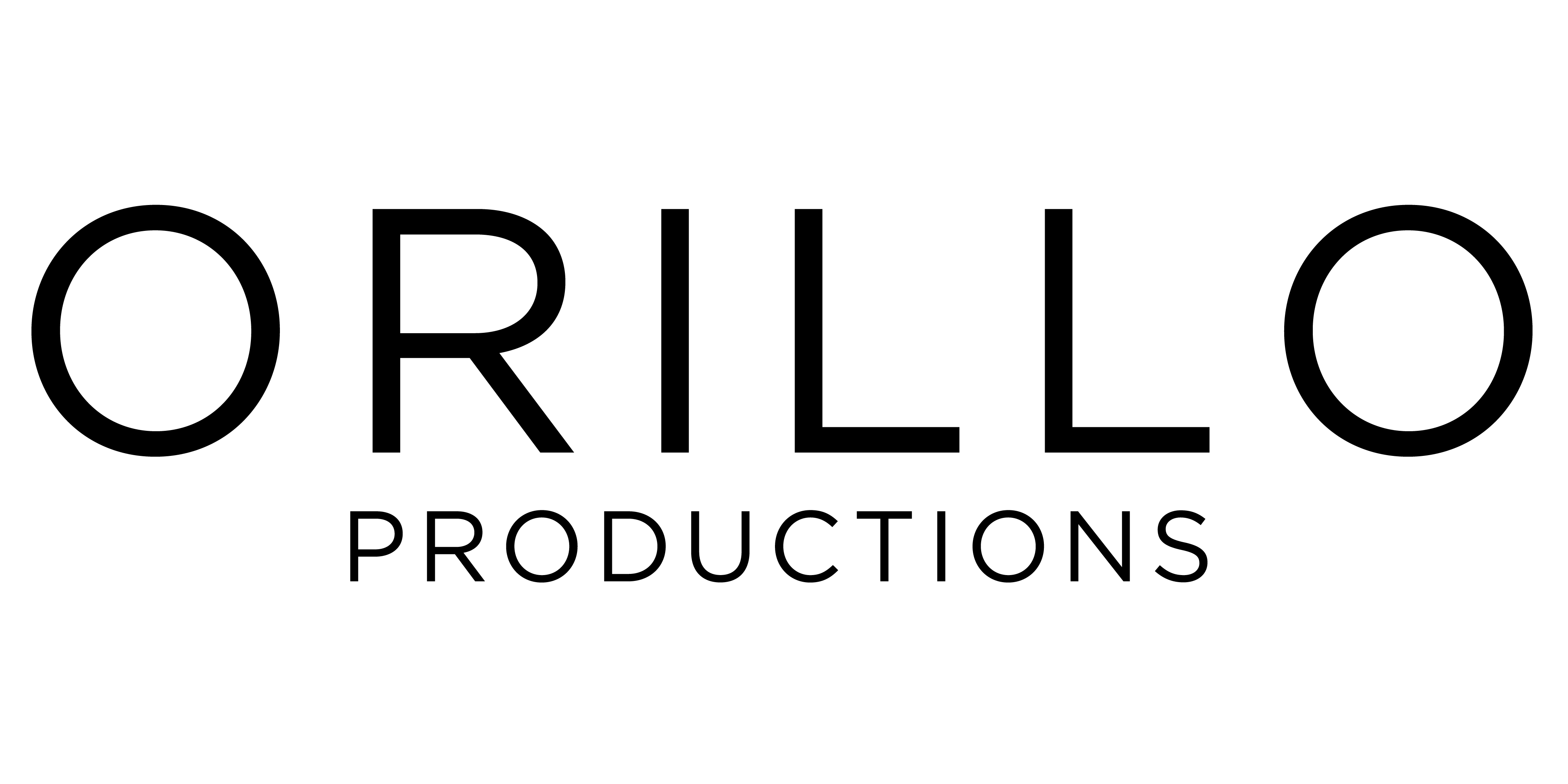 WHY DO WE NEED YOUR HELP?

LUMA is free for everyone (students and the public) to attend and always will be. This is down to the dedicated (and voluntary!) work of the LUMA team. Nevertheless, there are many costs involved in running a film festival. We ideally need to fundraise £500 in order to achieve our goals for the festival and make it bigger than the previous four years of LUMA. This will enable us to afford travel and accommodation expenses for inspiring industry speakers to attend. By being able to host top media professionals (travelling to York from all over the country for the festival), we can inspire students of all ages and courses, who are interested in film and television disciplines from the very best in the business.

Your help will also aid our publicity, meaning we can reach a wider audience in York through local press, advertisement and trailers- ensuring LUMA welcomes both public and students to the festival.

By donating (even just £5) you can earn some cool rewards as well as attending the festival itself in June.

Films screened at LUMA represent the best of what this department has to offer – and have gone on to be successful at multiple festivals on a national and international scale, including:

Every year graduates from TFTV return to the department to visit LUMA and see what their successors have accomplished. Since networking is such a vital part of the film and television industry, this is a great chance for alumni to meet current students and offer advice. 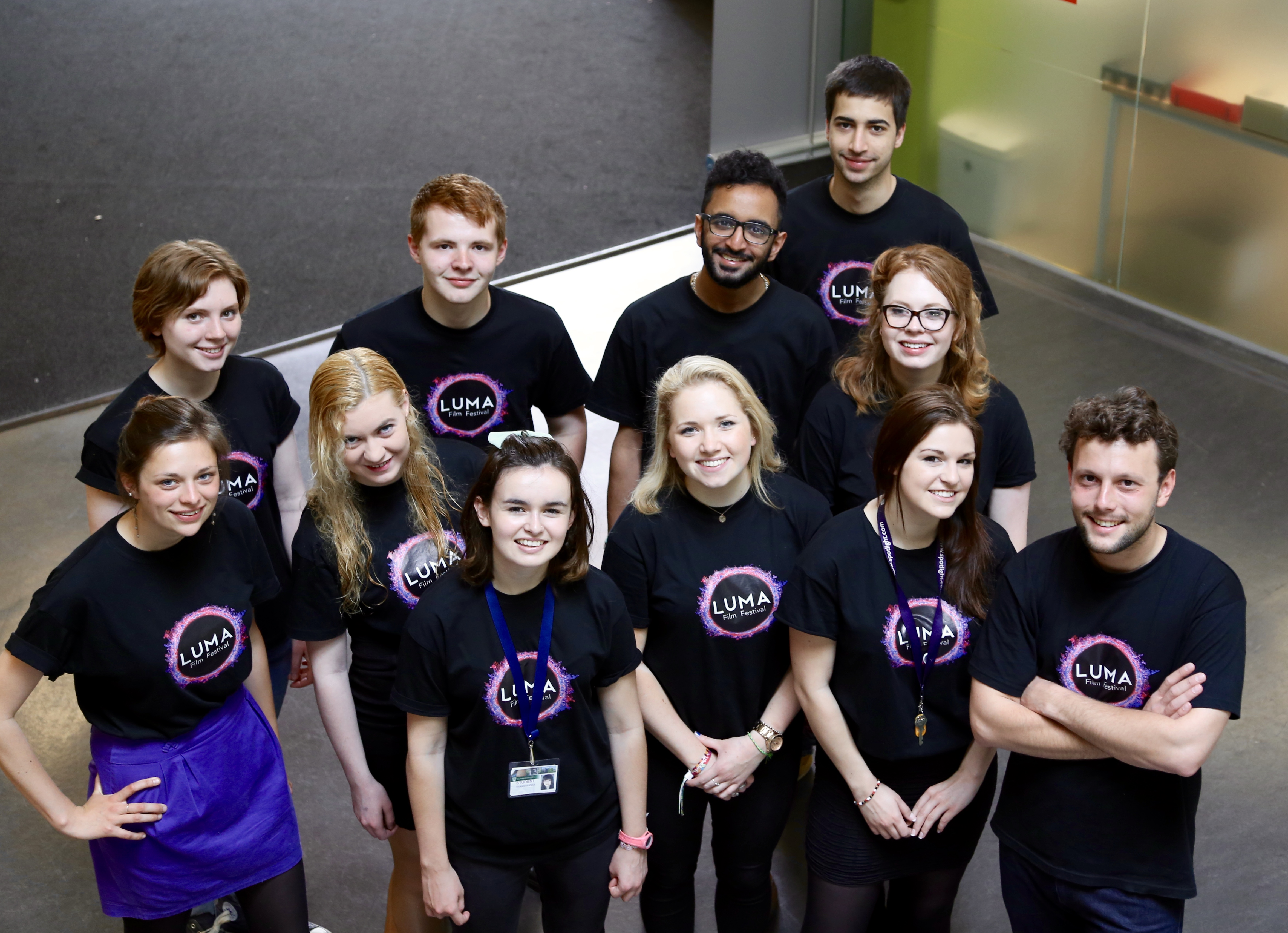 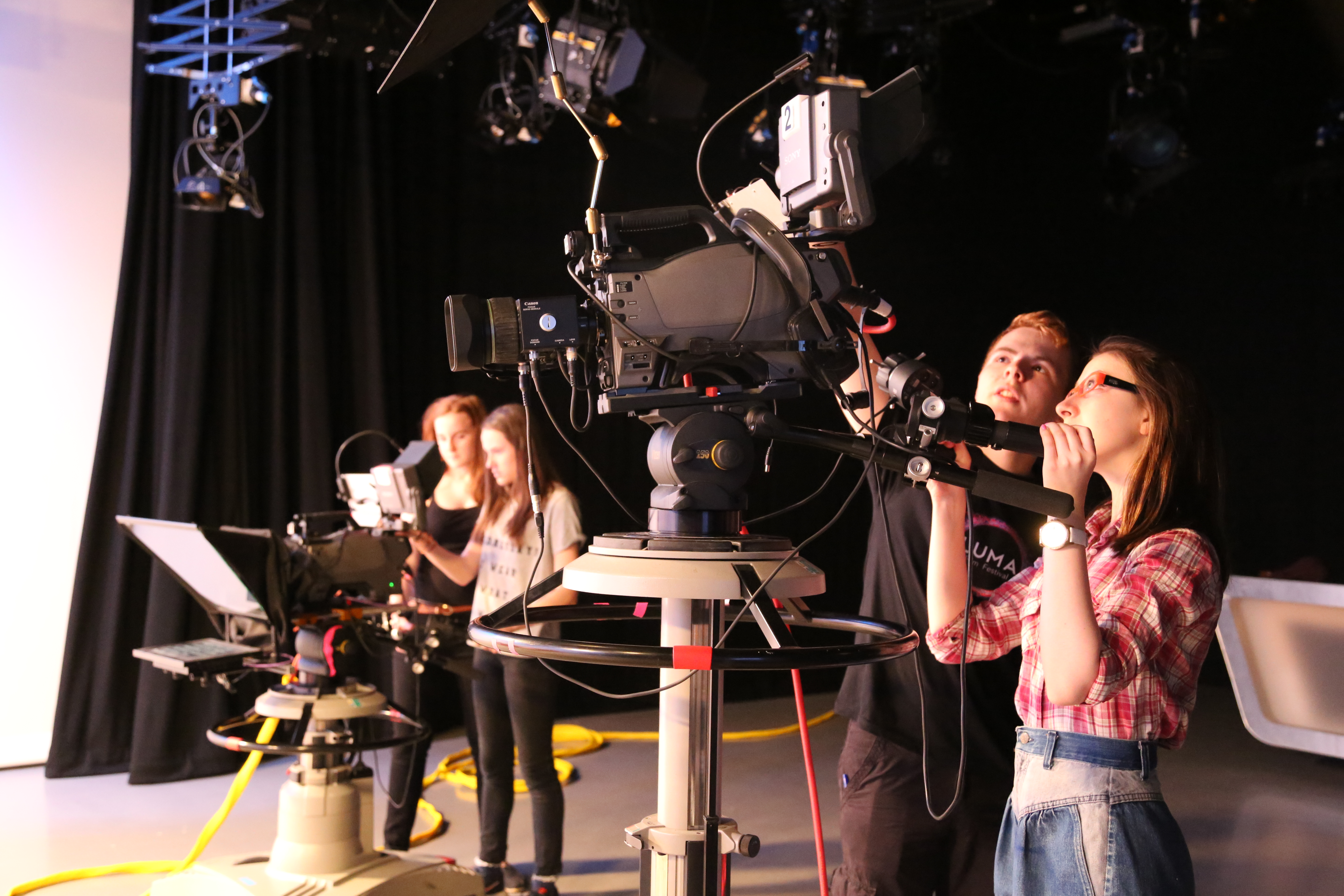 Thank you for giving! You will receive an exclusive shout out on our Twitter and Facebook pages.

Thank you! You will receive social media shoutouts and your name listed on our official list of sponsors at the festival.

Thanks for donating! You will receive the above and a small LUMA gift on arrival (or posted to you).

Thank you! You will receive the social media shout outs, listed as an official sponsor, and 2 free drinks at the Gala Screening bar (bar coupons sent you).

Thank you for your donation! You will receive all of the above and a LUMA 2016 poster to keep.

Thank you so much! You will receive all of the above and being listed in our programme as an official sponsor of the festival plus a LUMA gift bag on arrival.

Thank you for being so generous! You will receive all of the above and a gift bag on arrival at the festival (or posted to you) and a VIP seat in the Gala Screening of your choice (Saturday and/or Sunday evenings).