Madex was founded by Dr Stephen Spencer in his final year as a medical student at The University of Manchester. Since then, the team of medical students and doctors have continued to travel to a remote region of Madagascar, visiting different villages to carry out research on the prevalence of schistosomiasis, treat it and teach local people about it. 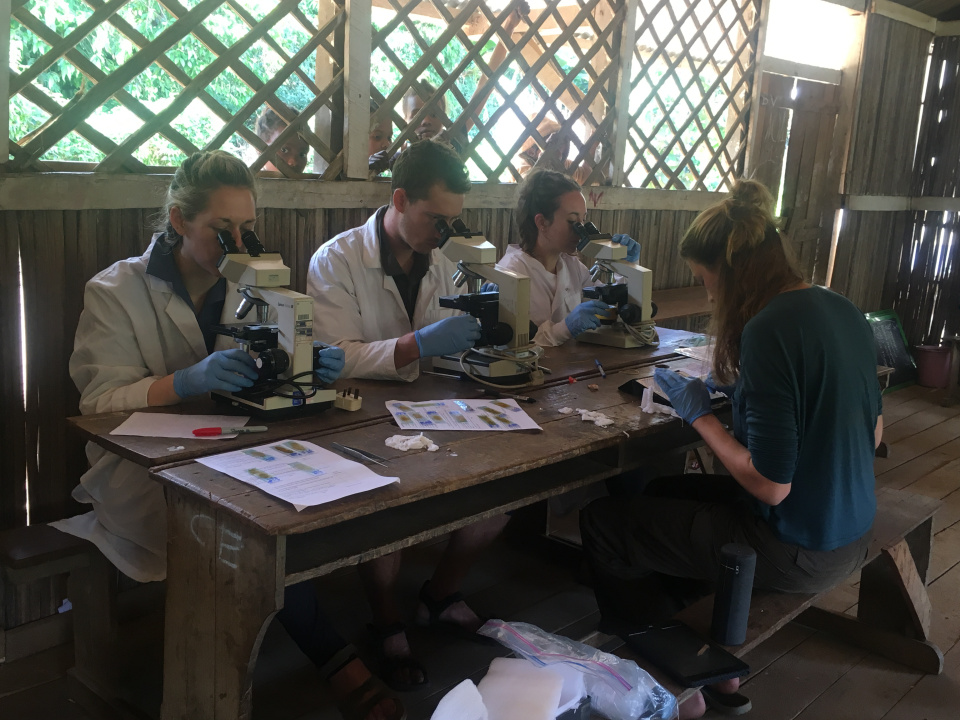 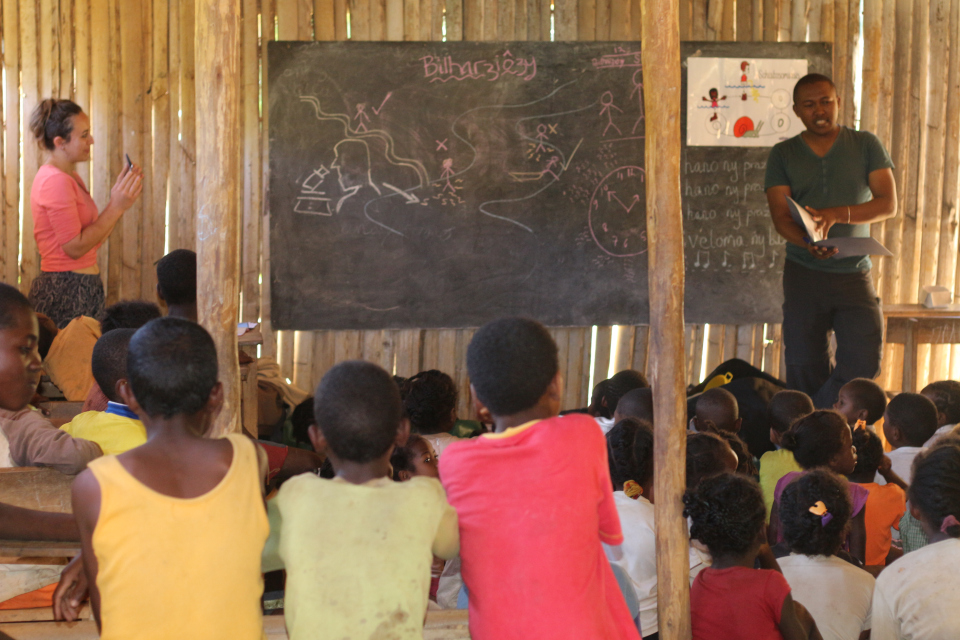 Schistosomiasis - what is it?

Schistosomiasis, or bilharzia as it can also be known, is a parasite which is transmitted by snails in water. When someone comes into contact with infected water , they can become infected.

The impact of schistosomiasis as a parasitic disease, worldwide is second only to malaria. Its long term impact includes malnutrition, liver damage, organ failure and sometimes even death .

Schistosomiasis can be treated easily with a medicine called Praziquantel , and during our trip we will be issuing this treatment to everyone as part of a Mass Drug Administration organised by the WHO and Malagasy Ministry of Health.

What is the research?

The research so far has been a 'cross sectional study' which is a snapshot of what is happening right now in terms of schistosomiasis. Last year the team published a paper which showed a whopping 94% prevalence (that's the amount of people who currently have the disease) amongst school-aged children in the Marolambo region and are still analysing the data on the co-morbidities associated with the disease which they found.

This year, the team are going to be starting a 4 year 'longitudinal study' which will look at the prevalence and also the impact of carrying out annual mass drug administrations and delivering health education to see if the prevalence is reduced. We will be:

1. Analysing the poo of children and seeing how many are infected.

2. Testing for co-morbidities such as malaria and using ultrasound to check for liver damage .

3. Checking for the distribution of the snails which carry the infection in water which will help with educating local people on how to avoid becoming infected. 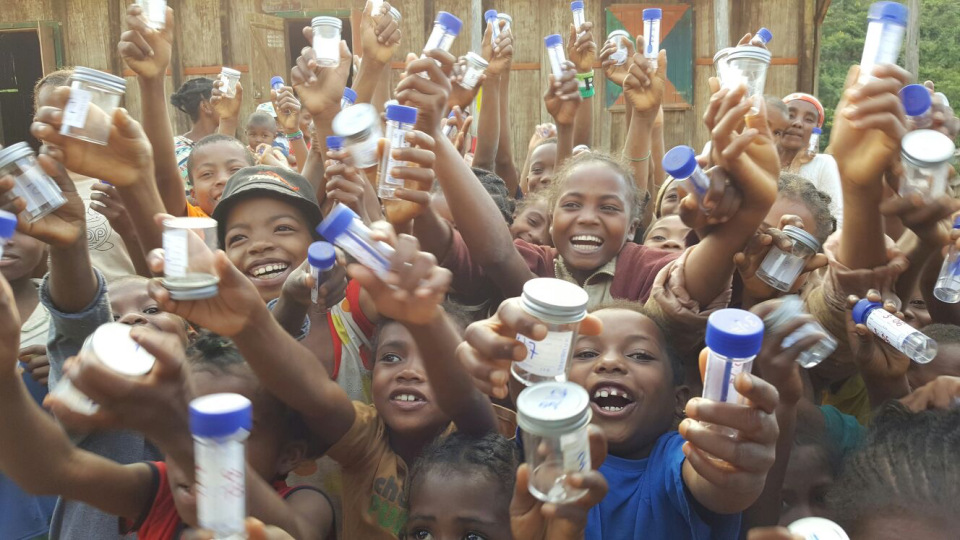 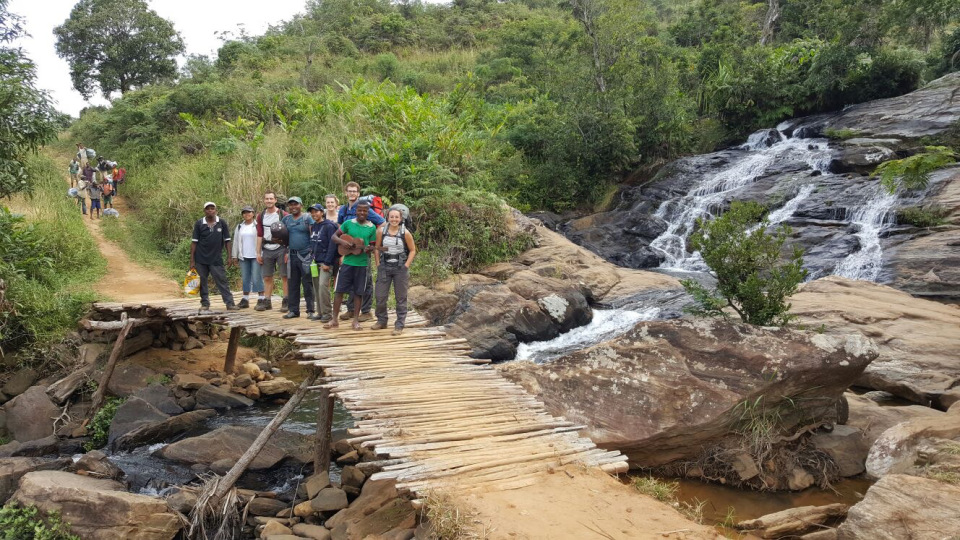 Why is this so important?

Schistosomiasis is known as a neglected tropical disease, which means not a lot is being done so far in terms of eradicating the disease. As doctors and medical students we feel passionately that these children and adults deserve access to treatment . Reducing the disease burden and therefore the long term impact of the disease means the children in this region can have brighter futures which are no longer weighed down by a chronic disease. This could ultimately have a positive impact on the development of the region.

Who are the team? 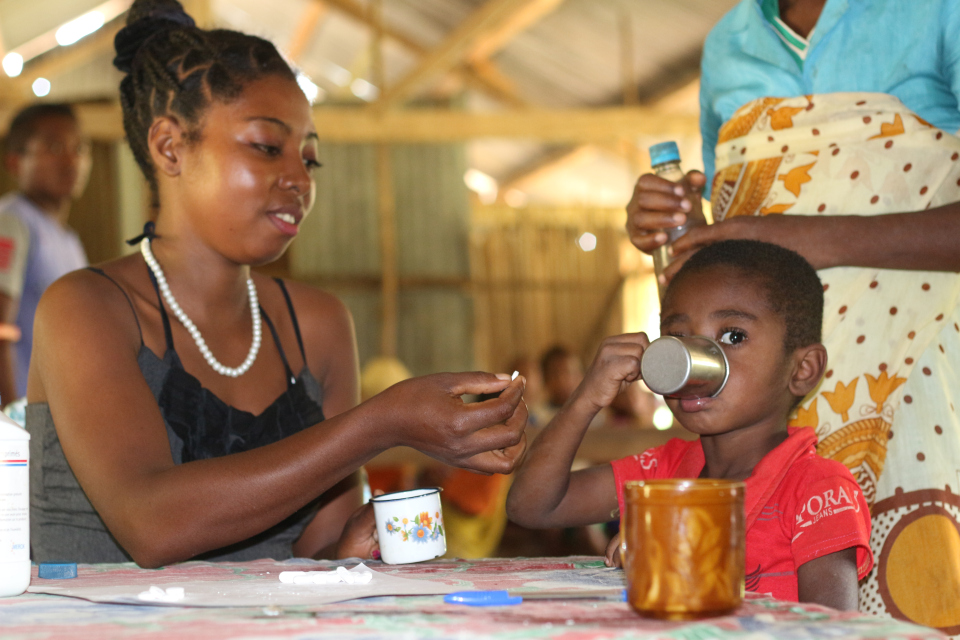 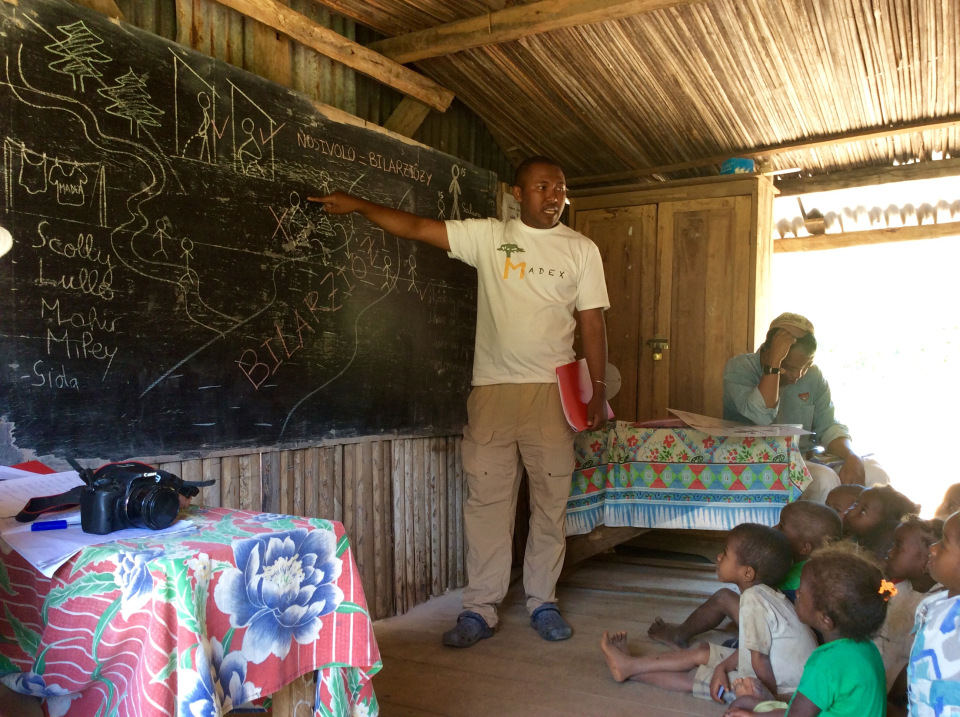 Where does the money go?

The money raised will go towards the cost of the first expedition we are undertaking as part of the four year project in June 2018. It will help us to cover costs including transport, paying in-country staff, food, equipment for the research and medications.

The total cost of this expedition is close to £10,000, but we have already secured half of this total from a generous grant. Anything you donate will help us with our work and we are hugely grateful! If we were fortunate enough to raise more than our target, funds will support the next expedition to further our research.

If you know anyone that might be interested in sponsoring the project or even just reading about us then spread the word! Share this page with your friends and you can read about last year's expedition on our blog!

We'll send you a personal email telling you all about the expedition!

We'll share with you a photo album that will capture the highlights of this amazing project!

We'll send you a video diary capturing all the highs and lows of the expedition!