1 in 3 women in the UK have an abortion by the time they are 45 years old.

ABOUt one third heard

One Third Heard is a multi platform documentary, focusing on removing the stigma attached to Abortion. A Documentary Drama, where 3 individuals who have experienced abortion share their stories. An Immersive Theatre piece, where the audience will experience the emotional journey of having an abortion from both female and male perspectives. Your money will allow us to create a powerful project focusing on zeitgeist social issues. 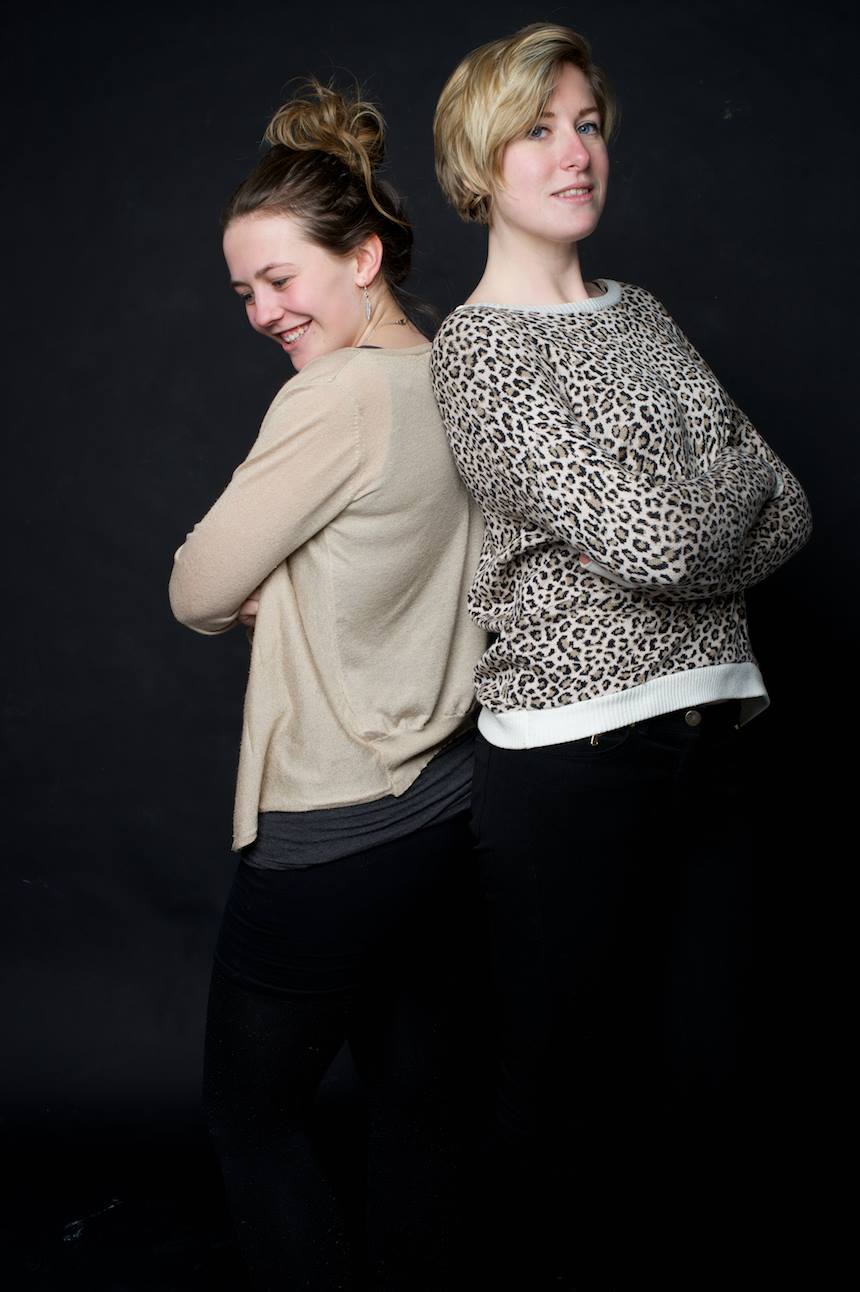 Mazie Reece is the director and originator of this project and feels it is important to remove the stigma attached to abortion. Mazie believes that once the stigma has been removed, schools can begin to thoroughly educate individuals as to where to go, who to talk to and what to expect. Mazie has a passion for both documentary and immersive media, this subject has allowed her to incorporate both.

Sally was interested in working on this project as she has a real ambition to work in documentary and thought the issues tackled in this project are very important. Sally has lots of essential skills when it comes to producing. Her organisational skills especially will help when juggling the film and the immersive piece.

The documentary drama allows 3 individuals to tell their stories through an actor, these individuals are a variety of ages and genders. They will be sharing their experiences and explaining why they choose to have an abortion.

The immersive theatre piece will take the user through the experience of an abortion clinic, interacting with the characters and they will be taken on a sound journey using bone conducting headphones.

The project will educate the audience on the emotional repercussions caused from the stigma attached to abortion.

Your donations will allow us to create a powerful multi-platform project, where the issue can reach a large audience and start a conversation about the stigma attached to abortion.

If we reach our minimum goal your donations will cover:

-Location for the immersive theatre piece £150

-Headphones for the immersive £100

If we reach our target we will be able to pay the actors for their hard work and dedication, pay a composer for a powerful soundtrack and also pay for an extra day in the location for the immersive theatre piece.

Any extra funds will allow us to hold an exciting screening after the project is completed.

We will give regular updates on the progress of the project throughout, such as rehearsals and filming.

We are so grateful for any donations and thank you for having faith in our project.

-We have cast all of the actors for the immersive theatre piece and have begun rehearsals. 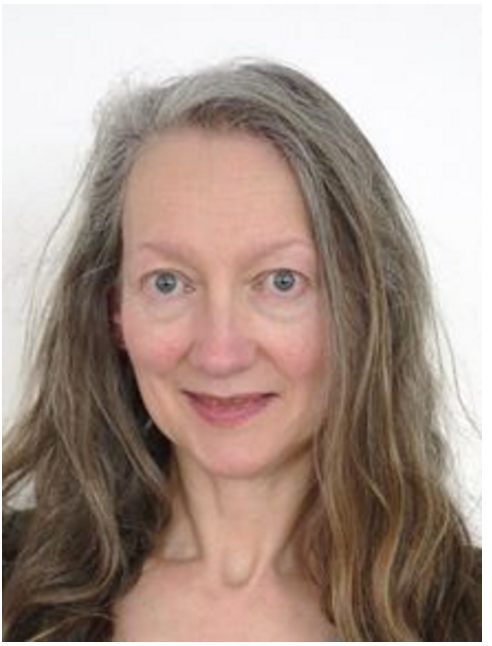 Sanna has 20+ years of experience, she has work in a few few immersive plays and is passionate about the issue. 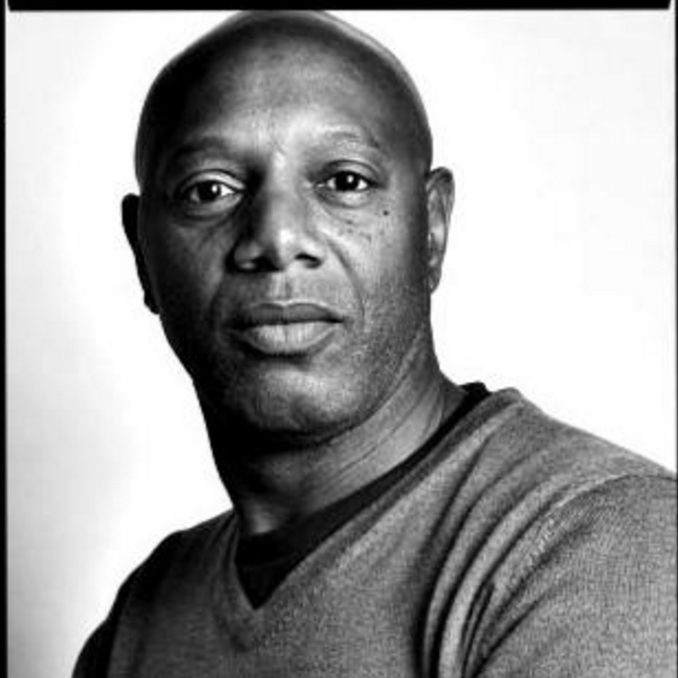 Artistic Director of a Bristol theatre company, Eddy has years of experience in acting and is very excited to get involved in the project. 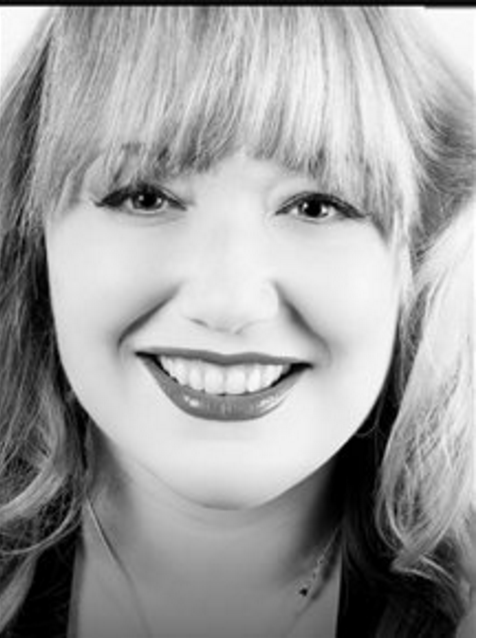 Gemma has recently graduated in performing arts, she has a real passion for the issue at hand and believes a conversation should be started to remove the stigma.

-We have cast one actor for the film and currently auditioning for the 2 other actors. 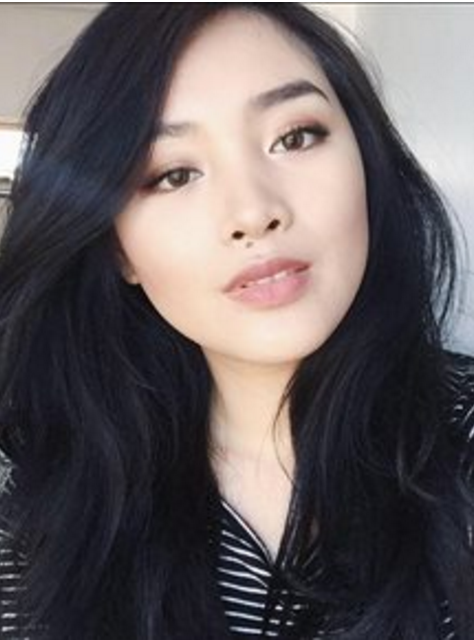 Myra was very interested in the issue and believes she can tell Mia's story in the way it was intended.

Behind the scenes pictures so far 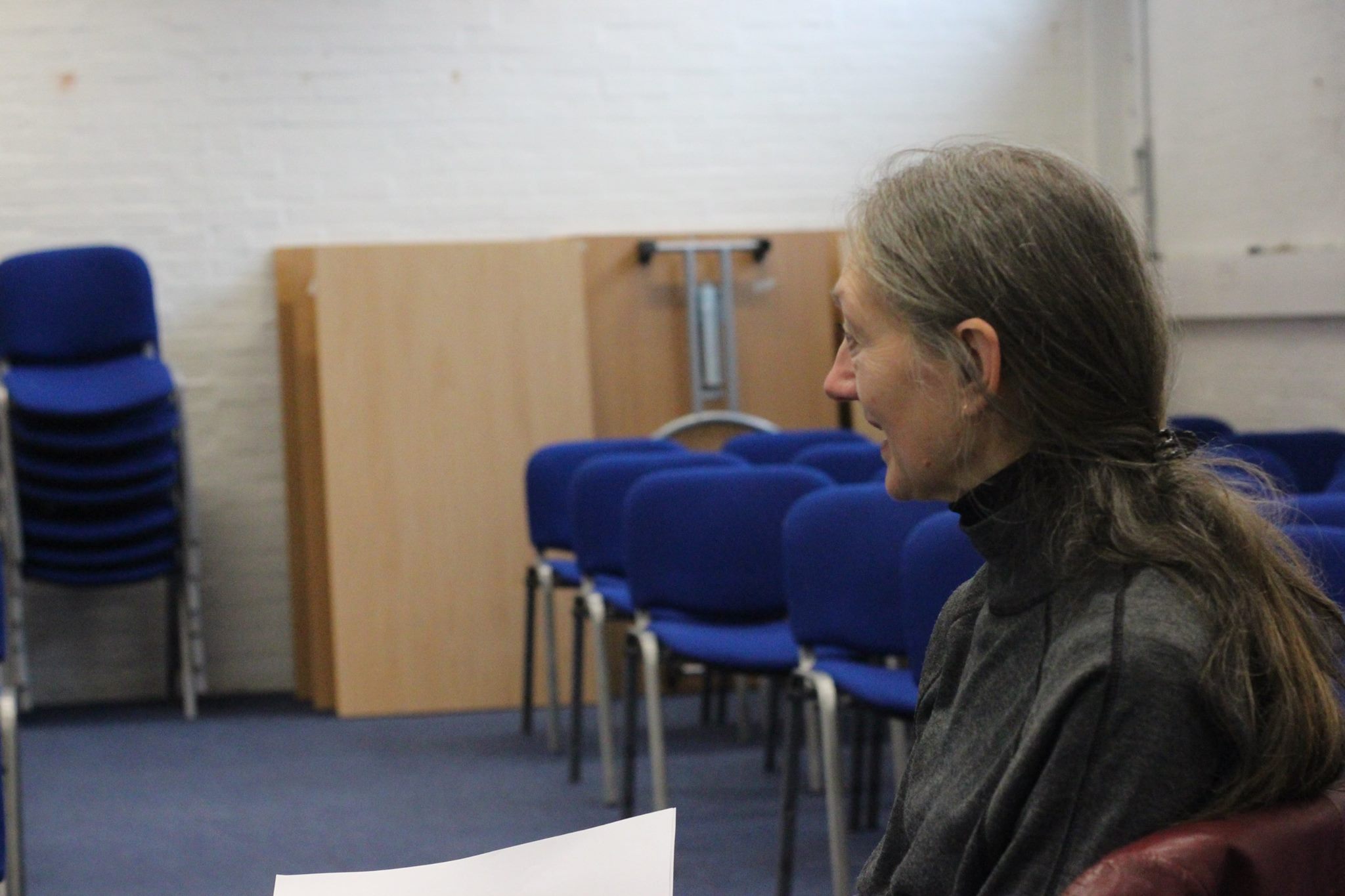 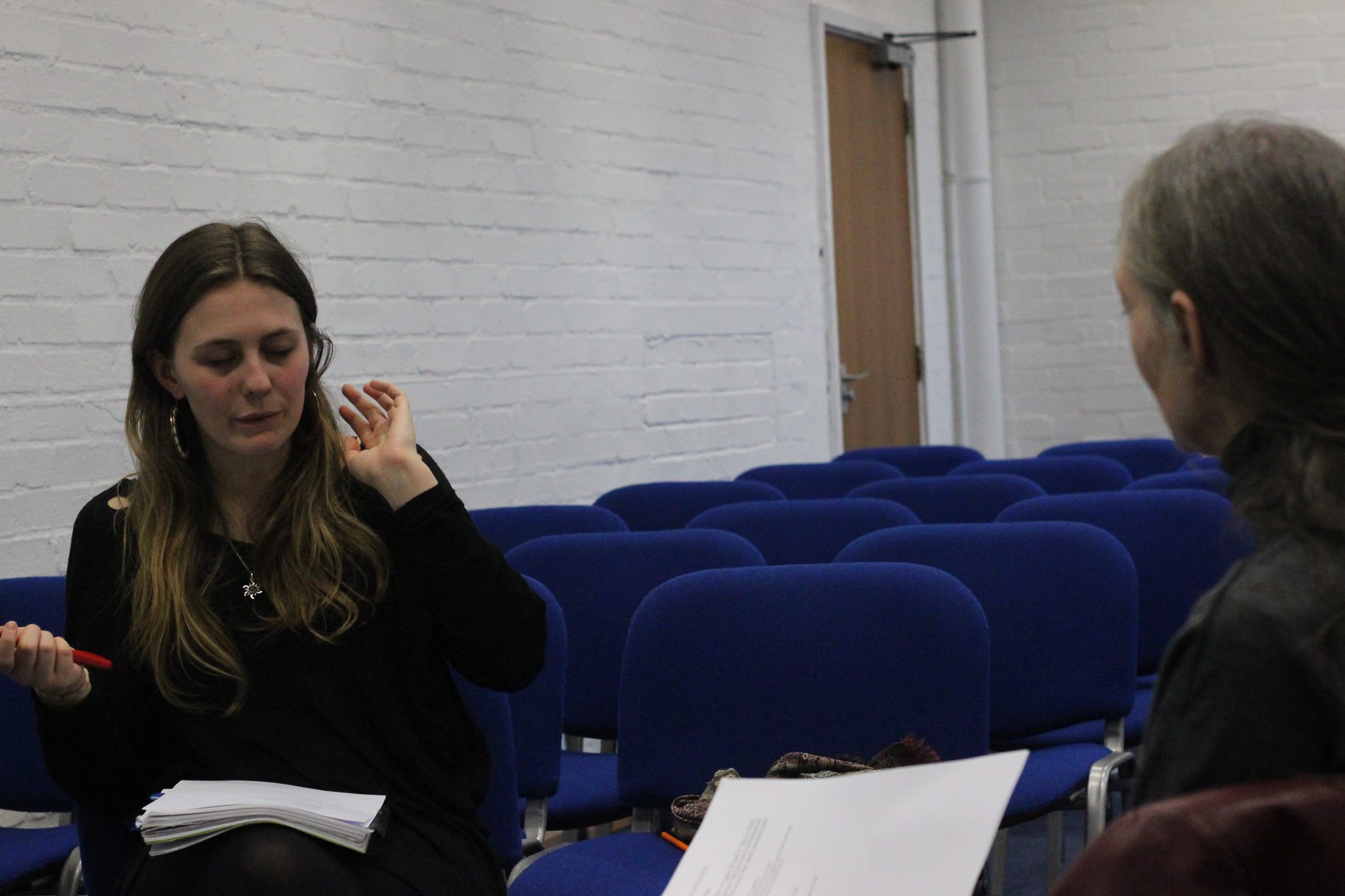 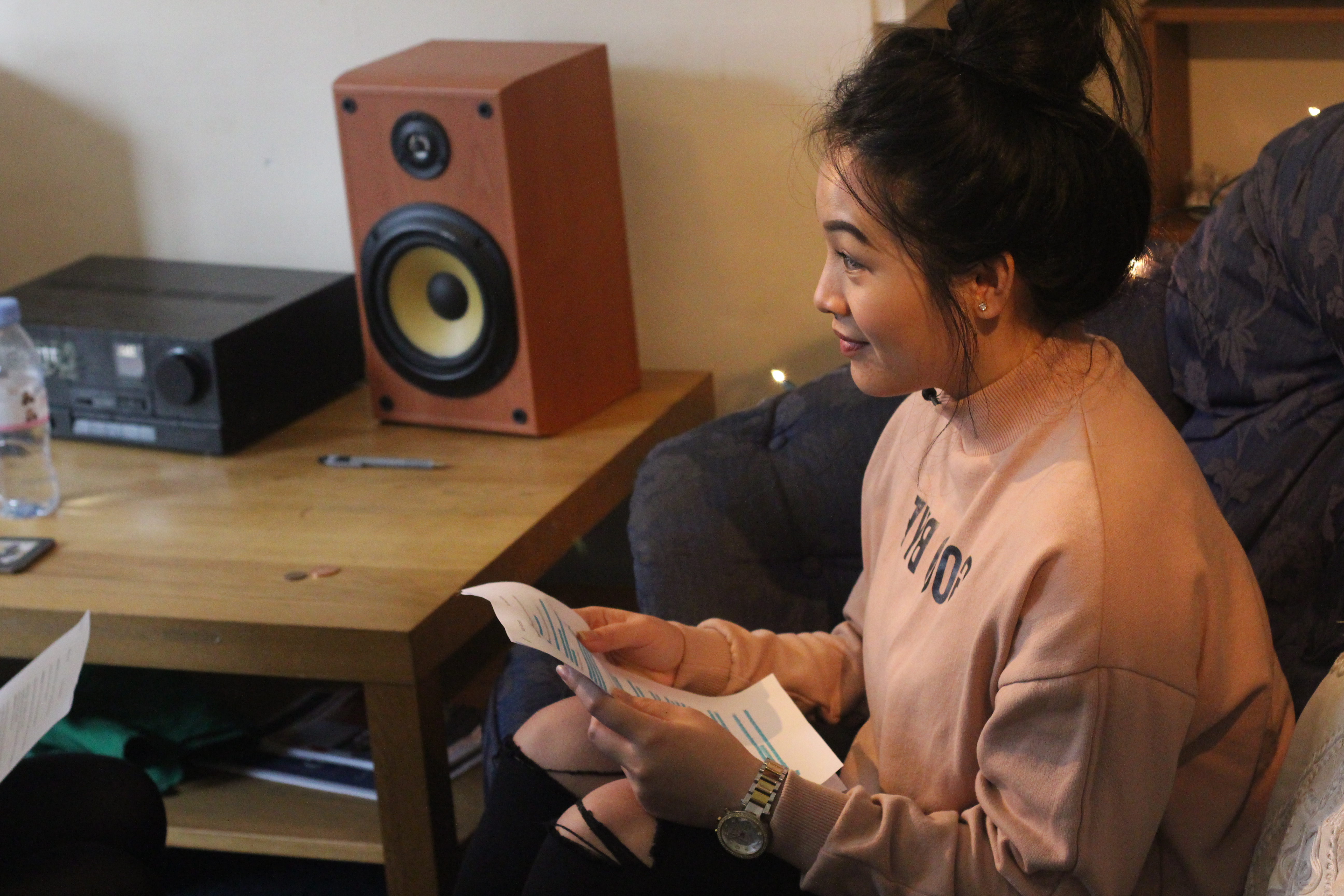 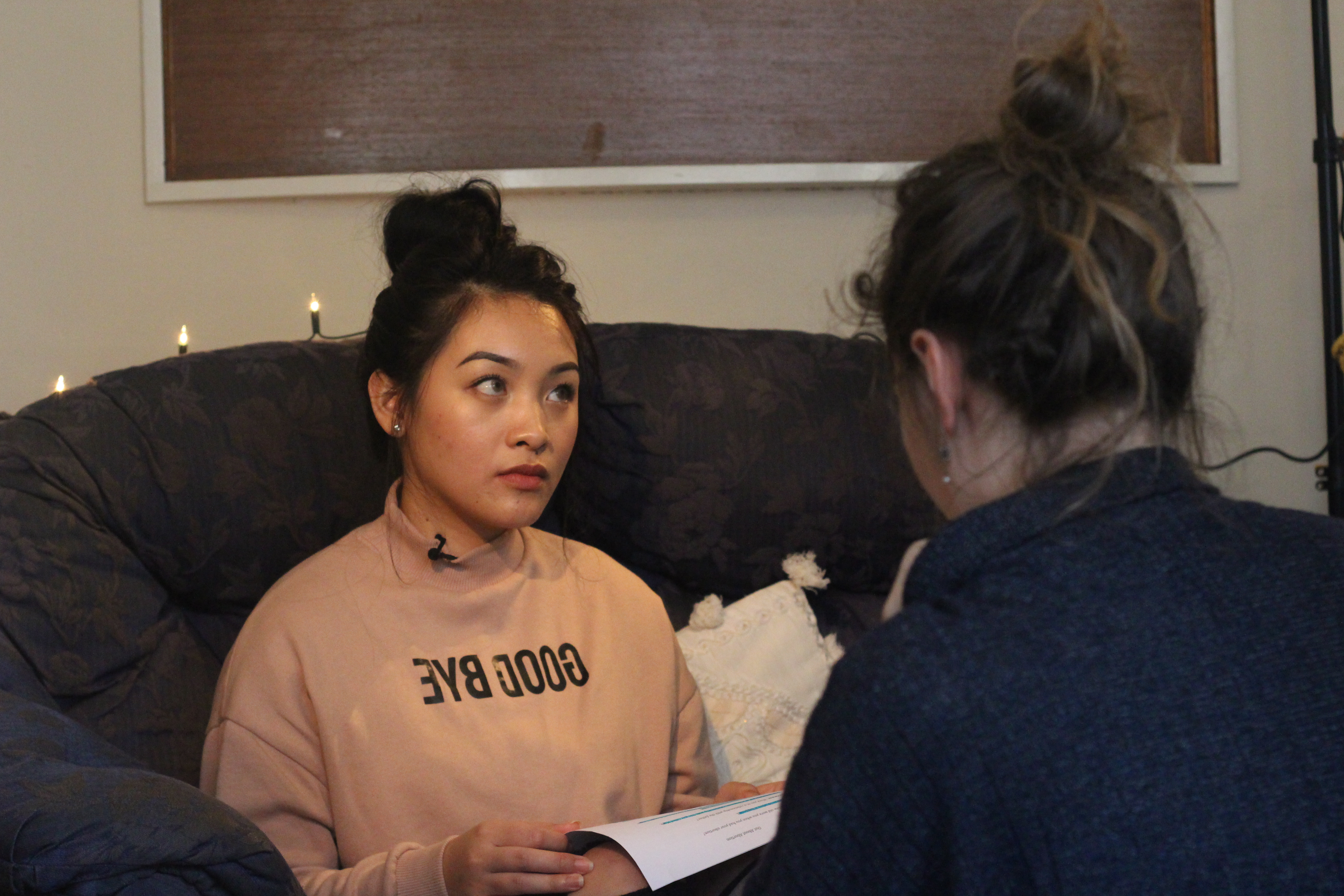 Keep up to date with the project through our social media!

A thank you in credits.

A thank you in the credits and a digital copy of the film.

A thank you in the credits, a digital copy of the film, a signed poster of the theatre piece and a ticket to the immersive theatre piece.

A thank you in the credits, a digital copy of the film, a signed poster of the theatre piece, a ticket to the immersive theatre piece and an invite to a private screening of the film with the cast and crew.