47 students go to Hong Kong to gain international experience & to offer a helping hand at a charity. 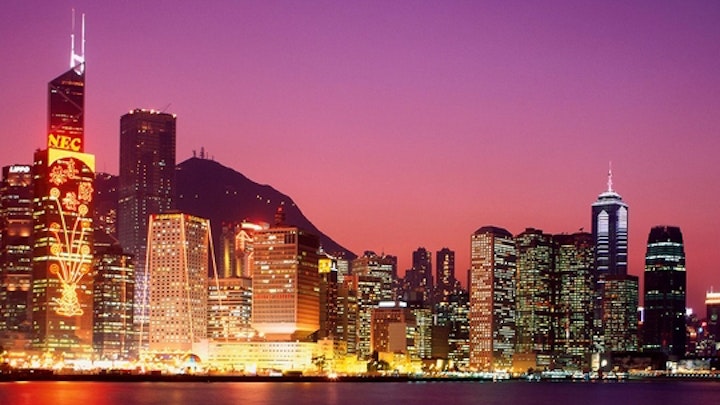 We want to provide you with more information about the charity that we will be supporting in Hong Kong. We will visit the Crossroads Foundation. This charity helps people in need all over the world. We believe in their beautiful philosophy and therefore we want support them with a donation.

The Crossroads Foundation tells an intriguing story of a woman and a man whose solidary spirits were aroused by the unnecessary suffering of people throughout the world. Founded in a crossroad of Hong Kong, the founders could not ignore the stories of the unfortunate, especially those who were born in places with no privilege. Their voluntary work started in 1995 when they were contacted by one small charity that reached out for help following the floods in Northern China, where two million people had lost everything. The founders mobilized others and proceeded to aid the flood afflicted with 19 supply boxes. Then 72 boxes; later, 136; this number increased to and admirable 248 boxes. Realizing that they were the midpoint between people in need and donators, they have named themselves the Crossroads Foundation.

Crossroads Foundation went on to grow and diversify. Successful in awakening solidary spirits and so mobilizing others, their network grew bigger and bigger. They were doing more than collecting clothing. The non-profit organization received educational toys and supplies, furniture, computers and office equipment, medical provisions, literature, electrical appliances and much more. In 1995, the Crossroads foundation only collected goods for one destination. Nowadays, 60% of its goods are being donated within Hong Kong and 40% to people around the world.

Having understood its importance in providing relief, Crossroads proceeded to create different programs to better distribute its help:

Global Hand provides a 'matching' website for multi-sector partnerships. It is a crossroad between commercial/business and non-profit organizations who wish to address global needs. Crossroads is able to attract companies to put their potential assistance in action.

Global Handicrafts provides a platform to buy fair trade goods created by people in poverty. It is a crossroad between those in need of a fair income and those with buying power. Serbia’s war refugees were sent sewing machines which allowed the creation of small clothing businesses and so afforded families revenue. Crossroads believes that a job can secure a future and builds on this idea. This belief has inspired the opening of a fair trade marketplace and café where Crossroads sells what people make or grow. For instances, earrings made from former bullet shells in Cambodia, bags made by Indian women released from sex trade, jewelry made from lacquered paper by war victims in Africa.

Global X-perience offers simulated experiences of global needs. It provides a crossroad between the lifestyle of the rich and the way of living of the poor. Today, Crossroads has simulation experiences on war, HIV/AIDS, blindness, water shortages, hunger and poverty. The aim of this program is to create awareness by immersing privileged people in limit situations. It is about putting yourself into somebody else’s shoes.

This is how Crossroads Foundation has found different ways of bringing people from different backgrounds, cultures, opinions, profiles together, uniting them for a common cause. Crossroads Foundation allows each one of us to help in the way we can or want through providing intersections between resources, needs and experiences.

As Outreaching students, we admire their way of giving back to society and helping those in need. This is why we want to support the crossroads foundation with a generous donation. Please help us raise the funds, so that we can enable them to offer even more helping hands around the world.

A personalized 'Thank You' email from our committee and the students.

An invitation to our 'Thank You'-event where we will tell you all about our time in Hong Kong and show you some pictures of our trip.

A VIP treatment at our 'Thank You'-event. This includes a mention of your name in our presentation and a small gift from our committee.