What is ‘Project Scarlett’?

‘Project Scarlett’ is the name for the production team on a feature length film made in Durham over the next year by students of the University. The film, now titled 'Audition', was written by Ed Whelan, a second year Collingwood student, over the last 6 months, inspired largely by life in Durham. Ed felt this was a fitting name as the story begins with an acting audition, but also because, for many of us, this process is an audition for the film industry. The script has since been vetted by a writer from LA, Jordan Hawley, who is connected to the College. We start filming on 12th September until 7th October, 6 days a week, 9am-11:30pm.

What is ‘Audition’ about?

‘Audition’ explores how ambition, even at a young age, can come at the cost of humanity, especially in pursuit of an audacious dream. The film centres around the journey of Alex, a student, who gets entwined in the complicated world of student acting under the tutelage of an elusive producer, Elliot, while trying to balance his family, academic, and romantic life.

The film was largely constructed to be made on a low budget and to feature an all young adult cast. Though much of the writing was done by Ed, the process of really bringing the script to life has been hugely collaborative - without such insightful (and often critical) feedback, this story would be nothing. The attitude of creative collaboration will be intrinsic in this project and everyone involved will have an imprint.

More about the team

This is a once-in-a-lifetime opportunity for both cast and crew to gain experience or experiment with the world of film whilst in the safety of the university environment. Though there are plenty of dramatic opportunities in Durham, an experience like this is something unique and special for both cast and crew and it is a project that will shape the way all the members see and experience drama and production. In addition, this kind of project could prove invaluable outside of an often impermeable film industry. In particular, it will allow actors to try a new medium and enable the production team to participate in long term team management. The ‘Project Scarlett’ team has grown from two executive producers, Cameron and Ed, to 24 people, consisting of two assistant directors, two producers, two composers, two camera assistants, a compositor and the rest, actors. Our team are from a range of backgrounds and nationalities. This reflects a desire to make this film as open and as accessible as possible. The team themselves have seen huge success in their previous endeavours throughout university drama, with many achieving awards and acknowledgement for their huge contributions to student theatre.

The following members of the team received recent recognition for their contributions to Durham Student Theatre in the recent D’Oscar and Palatinate awards:

Why should you donate?

This project is hugely ambitious, but that's what has made it so appealing for the cast and crew to get involved. Nothing like this has ever been attempted on this scale in Durham and is rarely attempted in the UK by a young adult crew. Therefore this is an opportunity to join us on a unique journey and have an all access look at film production.

Donations would streamline many of the challenges faced by independent films. Though we've reinvested from work with Keylight Studios, we’ve managed only to build a skeleton budget that covers the essential basics, including a cinema camera, lens and a tight running schedule. Filming days are usually long and stressful environments. Your donations would help us reduce these problems, knowing we have the budget to look after the team and pace our days on gentler terms.

If a value over £6,000 is reached, we'll be able to invest in more equipment, like studio monitors, higher-quality lens, invest in actor development, and rent spaces for longer, allowing us to record more scenes in a day or spending more time rehearsing. It would also help cover the cost of marketing and the premiere next year!

At £2,000 we'll be able to close the gap between our savings and our costs.

At £8,000 we'll be able to invest in more equipment, like a secondary camera, or purchase more props, and build sets that establish a world with depth. In doing so, we'll be able to afford introducing bigger acting teams and involving more extras, exposing an even greater number of people to the film.

If we exceed £10,000, we'll buy ourselves time. Time to focus on preparing the film over summer, taking the strain off the production team who are balancing preparing for the film and learning about film with (full-time) jobs. Time to pay for venues for longer so we can perfect scenes. Time to extend our shooting period, so we can learn and adapt from our mistakes.

We will give monthly updates and some sneak peaks (but we don't want to give away the twist!).

Breakdown of costs for our stretch target:

Why are we doing this now?

Timing is everything for this project. We have chosen this timeline so we can release the film for the premiere next June before the cast and crew graduate - so we can watch it all together in the city we made it in. We will also be aiming to shoot one of the climactic scenes using the audience at the freshers fire safety talk in our new theatre, which will show freshers how invested Collingwood is in film and the scope of opportunities at Durham.

With an 8 month(!) post-production plan, including editing and soundtrack creation, September is the only time we can shoot to make this possible. September is also great because it's outside of term-time, meaning University locations are freely available and the weather is more consistent. Unfortunately, we couldn't sustain filming over summer, given that we needed as much time to work to save money for production and because pre-production is a massive task, though several Collingwood alumni have kindly offered to help us (thank you!). 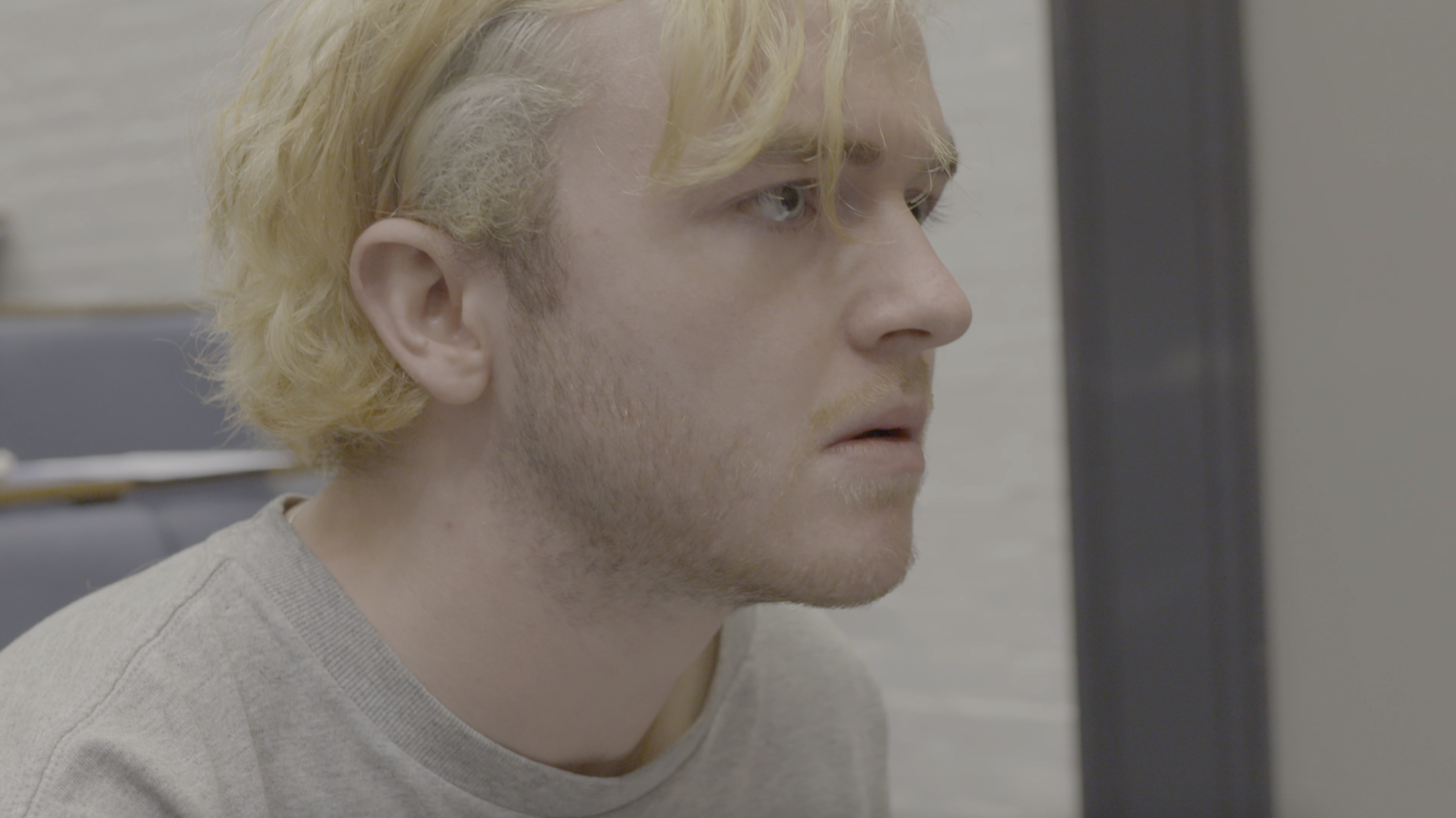 Where could this project Lead?

We don't ever want to get ahead of ourselves because there's a long way until we release! We are, however, hoping that, with your support, we'll make a distribution-ready film. We comply with the criteria for this film to be shown commercially and/or at film festivals - both of which are goals for all of us. Though, in the end, we are all excited about trying something new and daring, and working exceptionally hard to make it great.

We need as many people as possible to be talking about this project. Everywhere you can think of so  please share it with family, friends, and colleagues!

Video thank you message from the cast and crew

Receive a signed poster by the Cast and Crew

Receive a script signed by the whole Cast and Crew.

Have your name in the credits.

Have a moderately lined character named after you. Chosen at a first-come-first-serve basis. (2-male or 1-female and 1-male)