Sanctum - a film about organised crime, organised religion, and how the two parallel one another. Following four criminals through a non-linear story and their daily lives, ranging from the nefarious activities conducted in shady warehouses, to their everyday routine of going to church and relaxing in cafés. 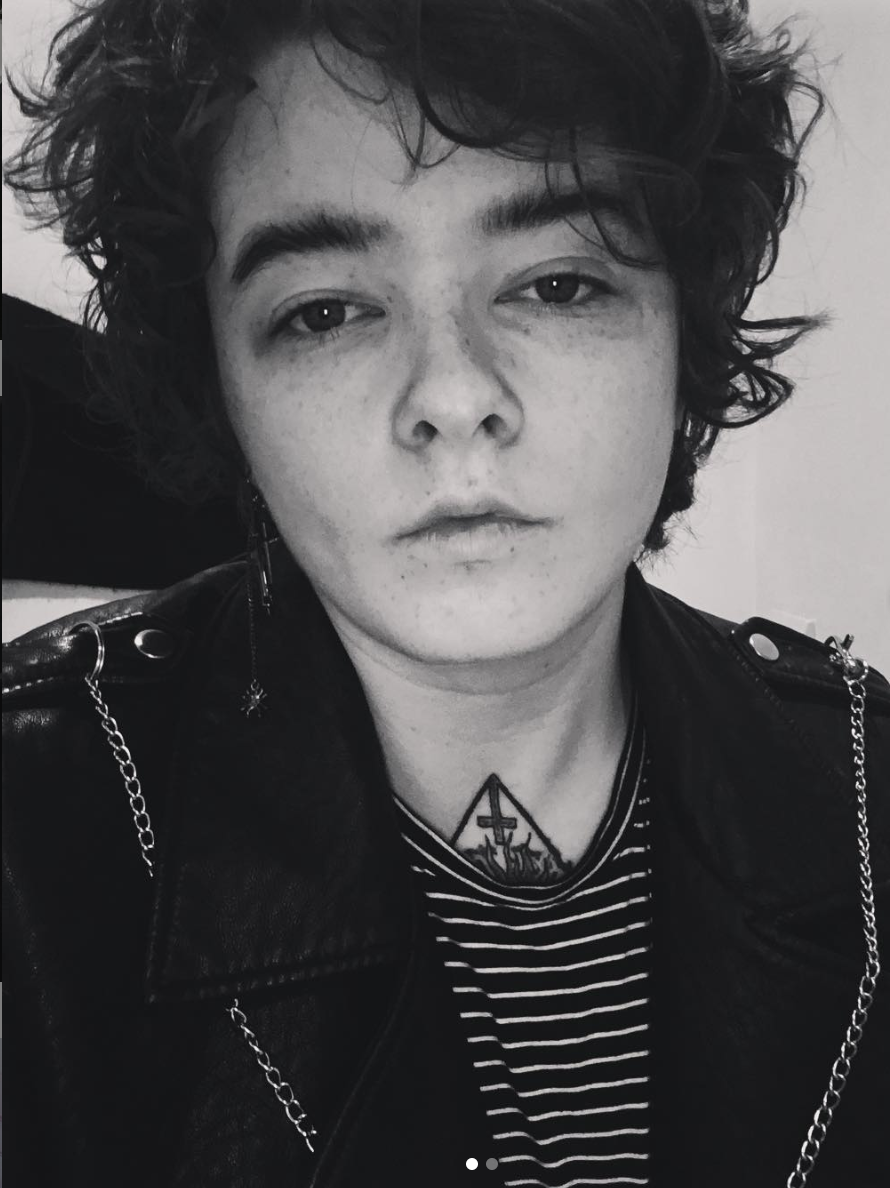 We can't stress enough the unique visual style that Kain brings to the film. Kain found his love for photography, particularly band photography, early on and has translated that talent to the medium of film. He is a no-nonsense director with a clear vision and has created some stunning pieces over the course of our degree. 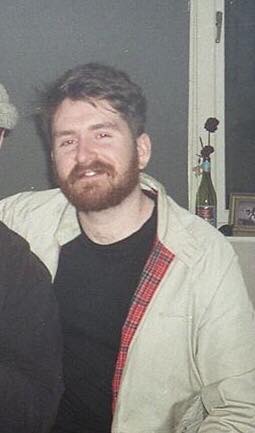 Josh has devoted most of his time on the course to writing and creating visually striking pieces. Having come a long way since the beginning of the course, he has found his niche in writing surreal, dark and highly stylised films. Sanctum exemplifies this. 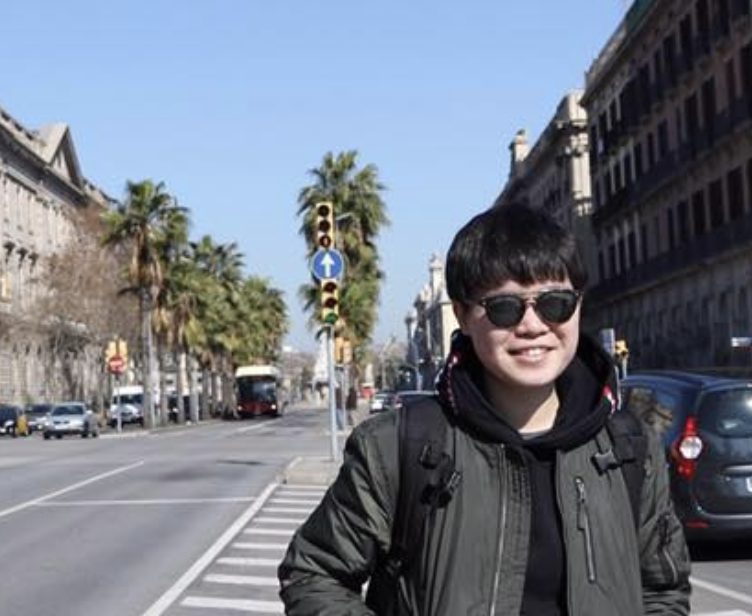 Known to most of us as Joy, she brings an broad range of talents to the film. Joy is highly tech savvy and has an innate sense of composition and style within the frame. We're excited to see her ideas and art spring to life on screen. 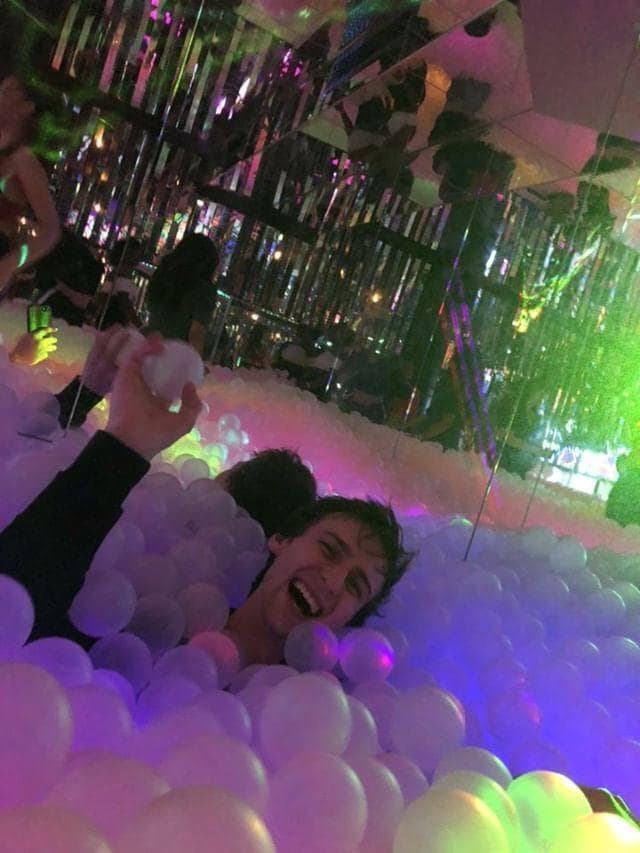 Matt is a hard-working film student, with a work ethic unlike any other. He divides his time between making films at university and working hard over at Lipsync Production Company. He is a tried and true cinematographer with a love for cameras and photography and certainly knows his way around an assistant camera role. 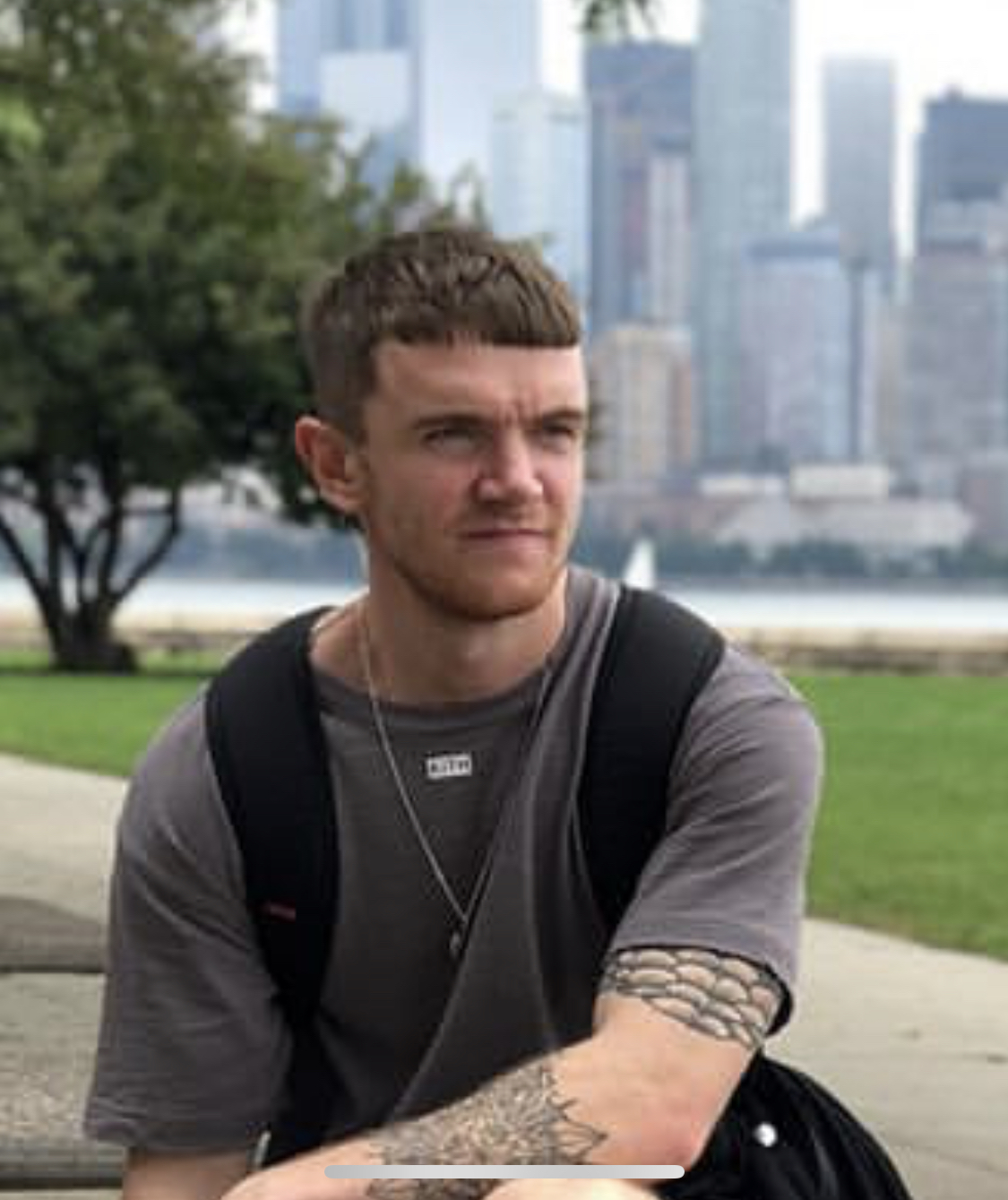 Joseph has focused his time at Kingston University solely to editing and has a great passion for it. He has worked on many visual pieces covering a range of styles and is excited to bring his editing prowess to Sanctum. He has a huge drive to make this the stand out project of every team members' degree. 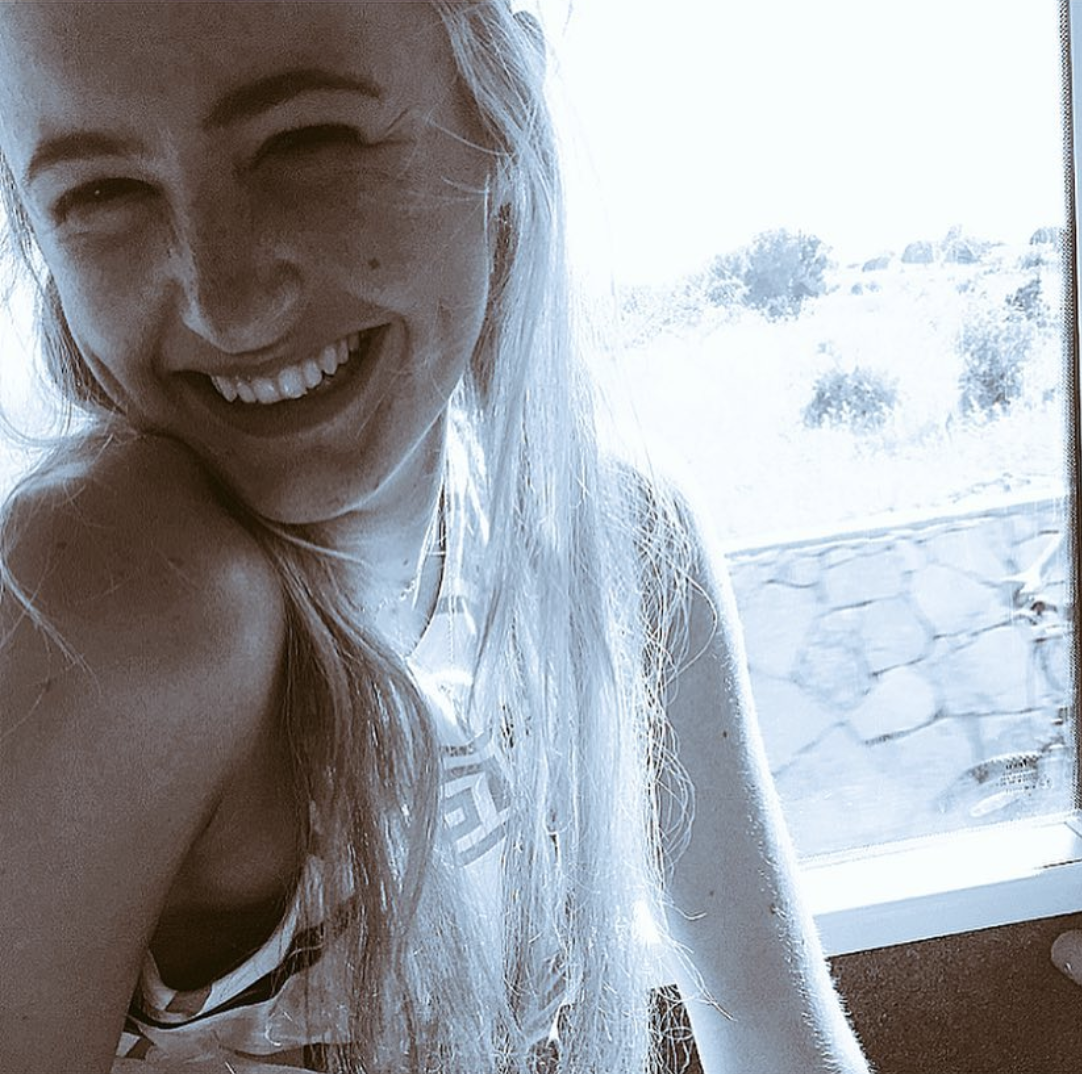 Ellie has established herself on the course as a very talented and energetic art director. We've worked together many times and found her to be efficient and highly creative and she is always our first choice for art direction. With this being a highly stylised film with lots of props and costumes, she is very much in her element. 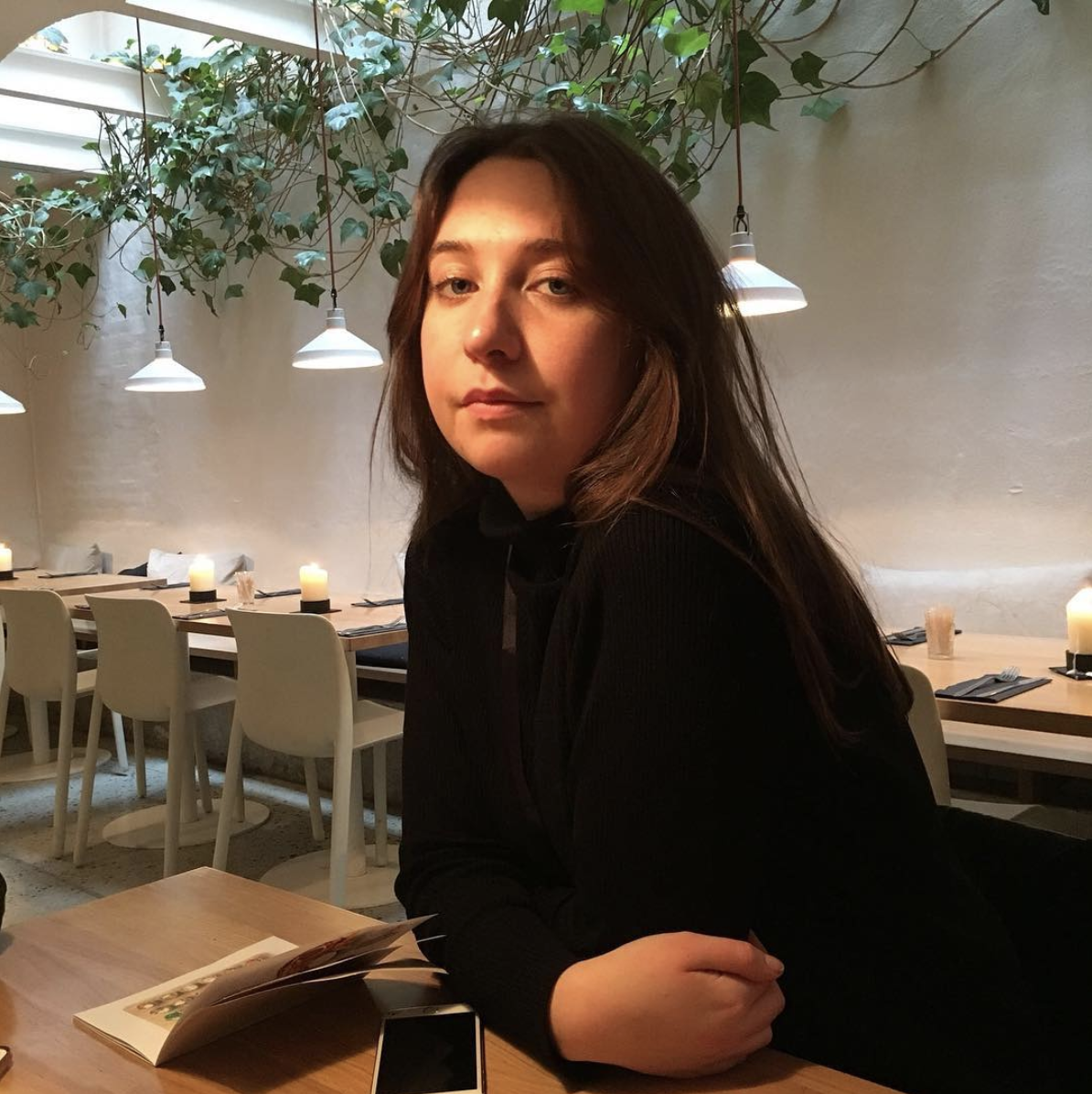 We're delighted to have Liv working with us; she is hard-working and brings a lot of creativity to the table. She loves to be involved at all levels, however we are pleased she is working in art department as she has proved herself highly competent with the creation of sets and props. 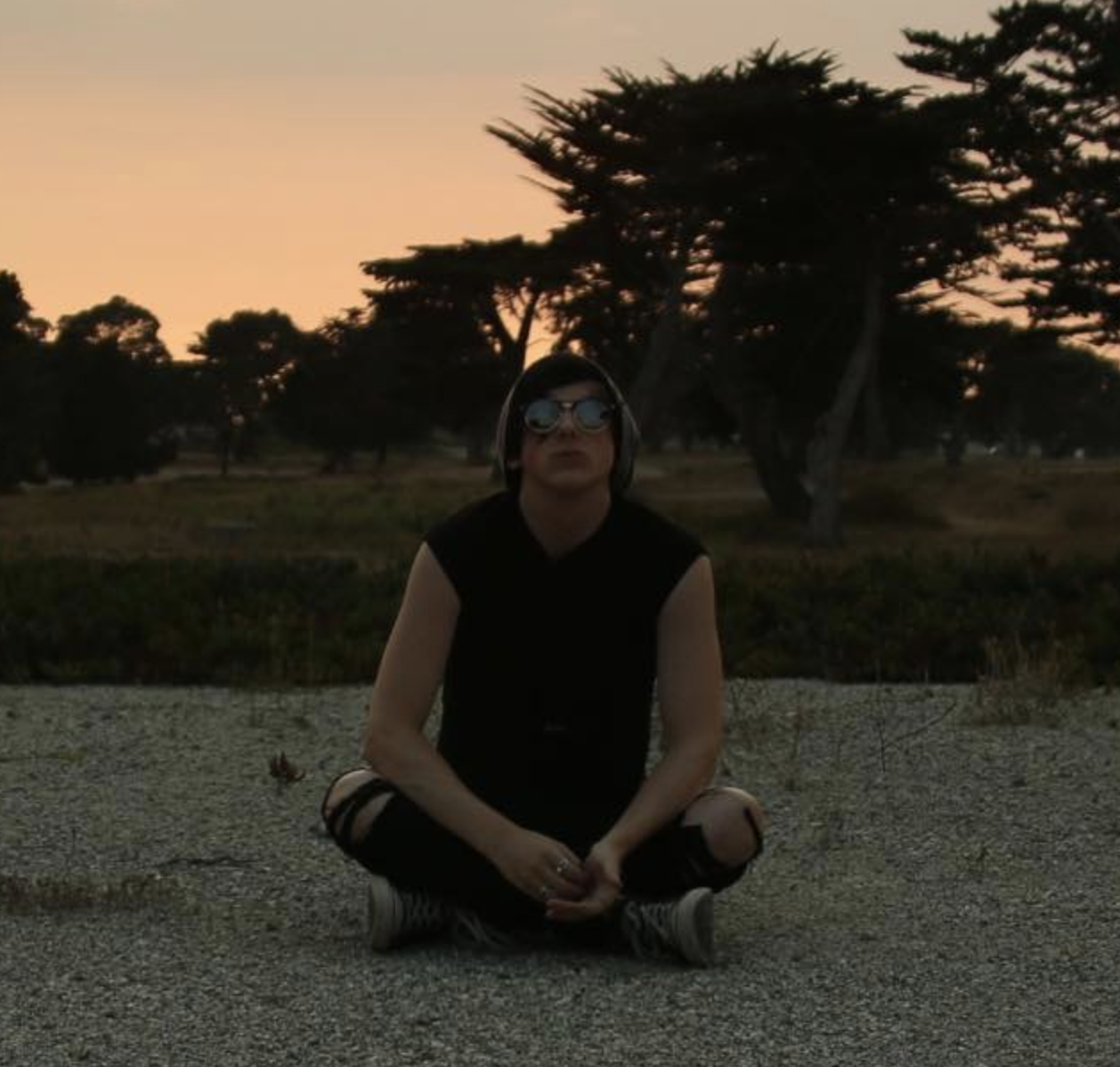 Dan is devoted to his work in film, always listening and taking in ideas from the rest of the crew. His dry sense of humour makes him a joy to work with, and his competency in soundscapes and mixing makes him ideal for the role of sound designer. 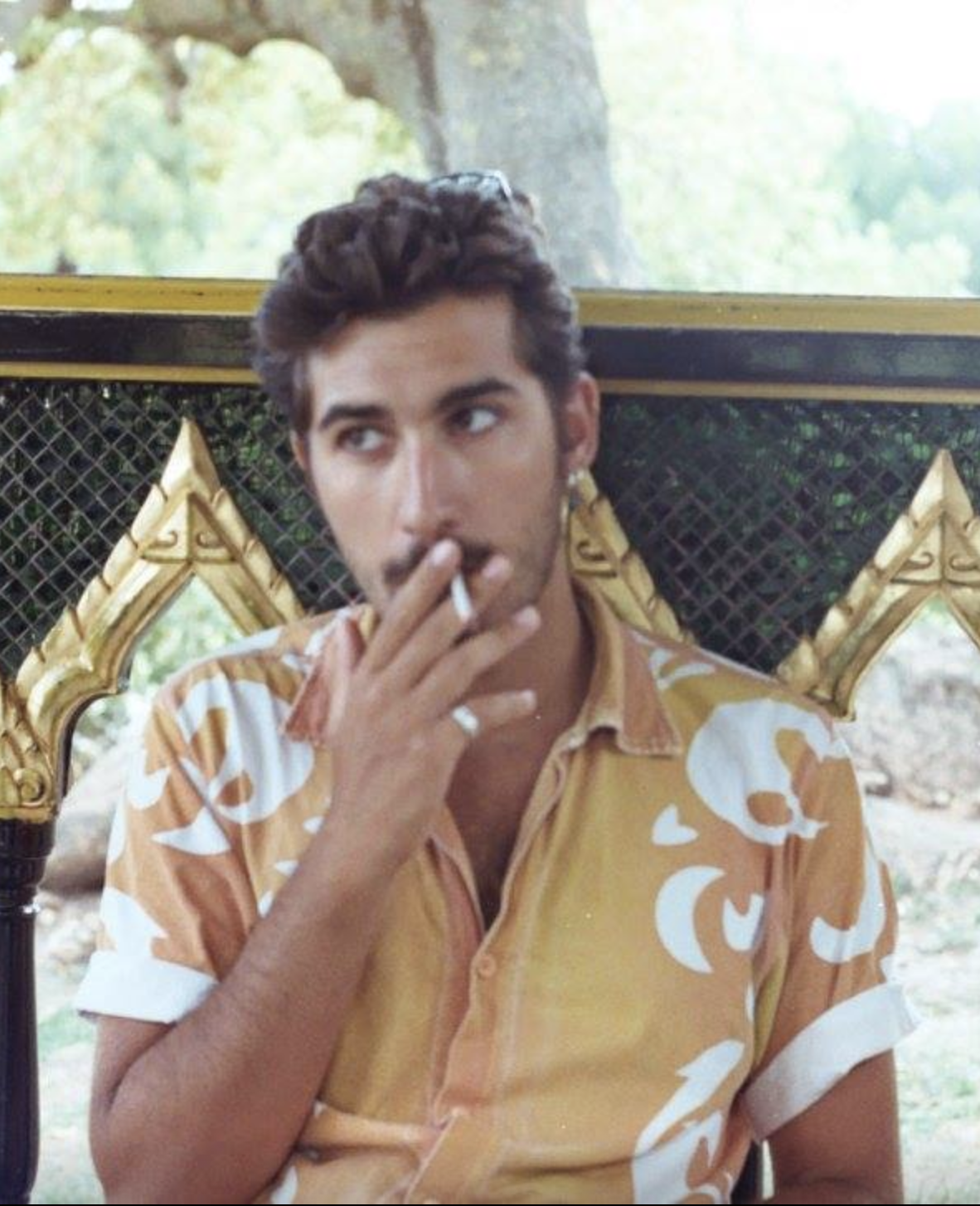 Seb is a highly talented and visual director, however for us he is lending his huge pool of talent to sound recording. His talent and focus will ensure the sound will be crisp and perfect. 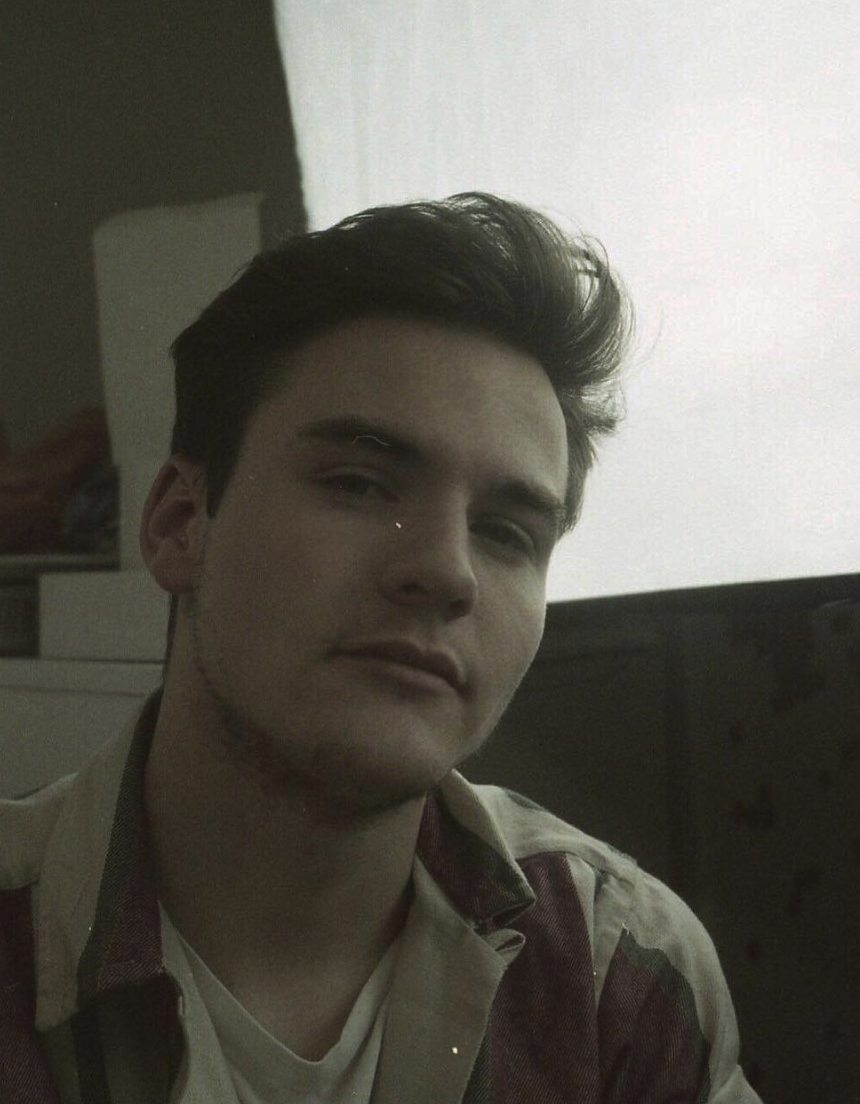 Dan has very much proved himself a hard-working and valuable production assistant. He helps manage the huge workload and expertly divides tasks among the crew, and is helping us stay on track in all areas. He contributes both creatively and logistically.

Concept behind the film

Over the last three years we've been learning how to make all different types of film, with all sorts of variety in genre and style led by both our tutors and ourselves. With our graduation film we are showcasing the entire range of skills we've been developing and all the techniques we've learnt. We want to make the best film we can possibly make. With this in mind, we came up with the idea and eventually script of Sanctum.

Where will the donations go?

Break down of costs:

Please take a look at a brief compilation of our crew's previous work.

This level of donation will get you a 'Special Thanks' credit on our film, free ticket to the cinema showing and a free copy of the film