The Evolution of Masculinity in Science Fiction - Research 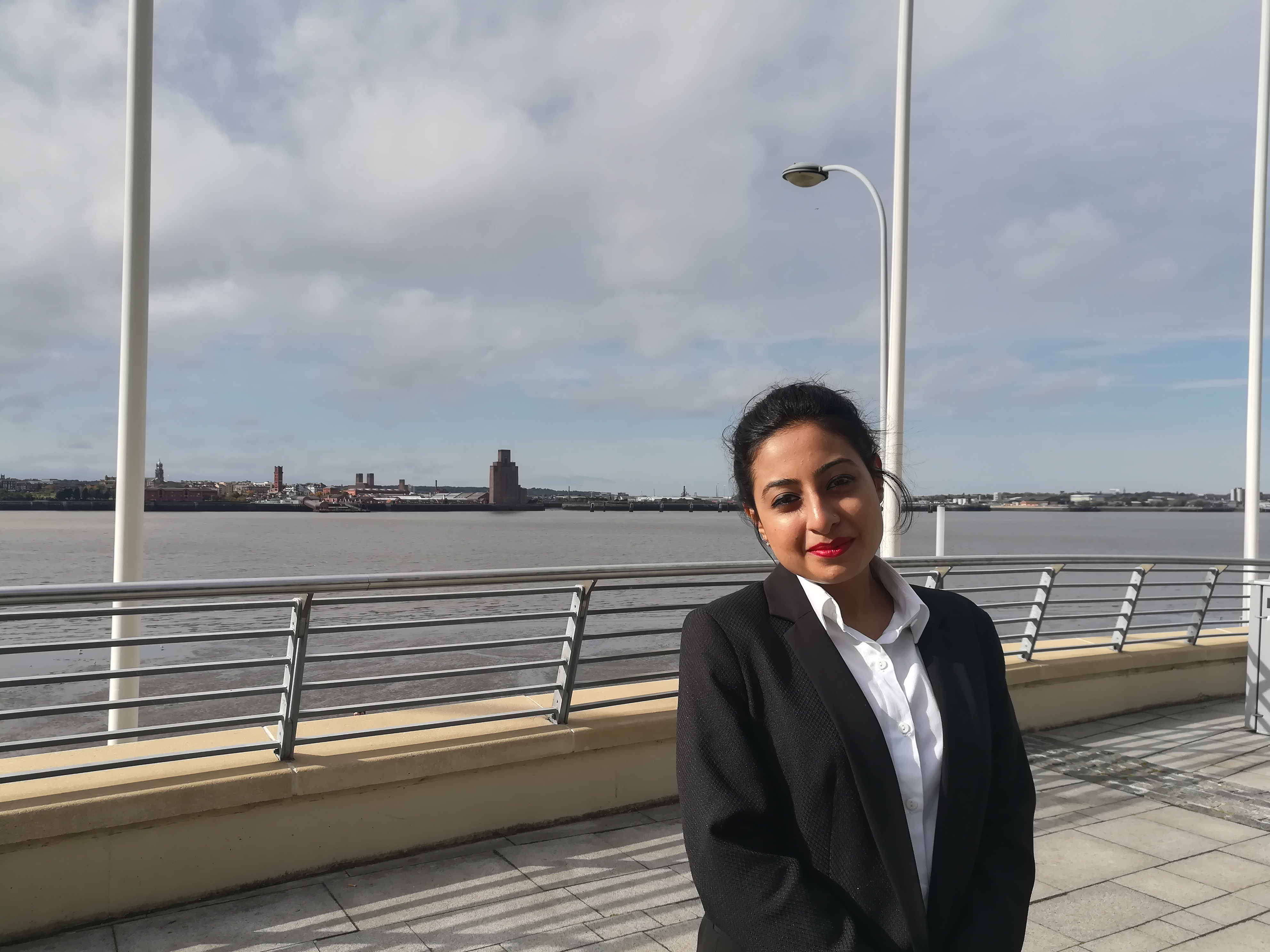 A science fiction geek with an obsession with everything 'post-human', a relentless chatterbox who loves animals fosters thirteen beautiful disabled kitties; fiercely independent, outrageously emotional and stubborn as a mule - my name is Ayesha Nazar and I am a student of literature, language and media studies. As a child full of vigour and unmatched enthusiasm, I was never interested in the make-believe casual affairs of dolls, nor could I relate to other girls my age who enjoyed the additional few inches putting on heels too big for their clumsy feet, or acting as the dutiful wife playing 'house'. Instead, my heart belonged to the portable chalkboard I had received as a present one day and there was not a soul in the world that could keep me from it. Lining up whatever stuffed toy I could find in perfect rows, I would deliver a variety of amateur lectures ranging from history to English language and literature. Literature in particular I enjoyed the most and by the tender age of twelve, I was instructing imaginary students on the intricacies of relationships in Adam Bede. By fifteen, I was well versed in the works of Djuna Barnes, Franz Kafka and postmodernists such as Kurt Vonnegut and Harlan Ellison.

It was then I realized that I was built to be part of the world of academia. It has not been an easy ride (if you don't believe me, just look at these Gucci bags under my eyes!), especially since my society has reminded me time and again that academia is man's domain and that after securing my Master's degree, I should be concentrating on settling down and playing the part of the dedicated wife. I refused to let go of my dreams and aspirations and decided to pursue my goal to become a professor of literature and gender. It is a long, tiresome journey but my undying passion for research and struggle against the chains of patriarchy has made me resilient and I am more dedicated than ever. This PhD will enable me to encourage, influence and help young women in Pakistan who are equipped with knowledge and academic talents but are unable to pursue their dreams due to social pressures and patriarchal shackles. Women are forced into unwanted marriages and domestic slavery in Pakistan every day, stripped off their rights to education and employment. The most effective way to fight against such parochial norms and mindset is through reignited the passion and importance of education and social sciences in particular. As a woman currently fighting against this abuse, I am especially passionate about expanding the reach of arts and humanities within the country so that there is a chance to completely change the mindset of the society and create spaces for women within higher education and academic research. My project on masculinity is a conscious effort to study toxic masculinity and how it is explored within the realm of New Wave Science Fiction, possibly providing us with the blueprint of a more tolerant and flexible civilization.

Universities that have shortlisted me: 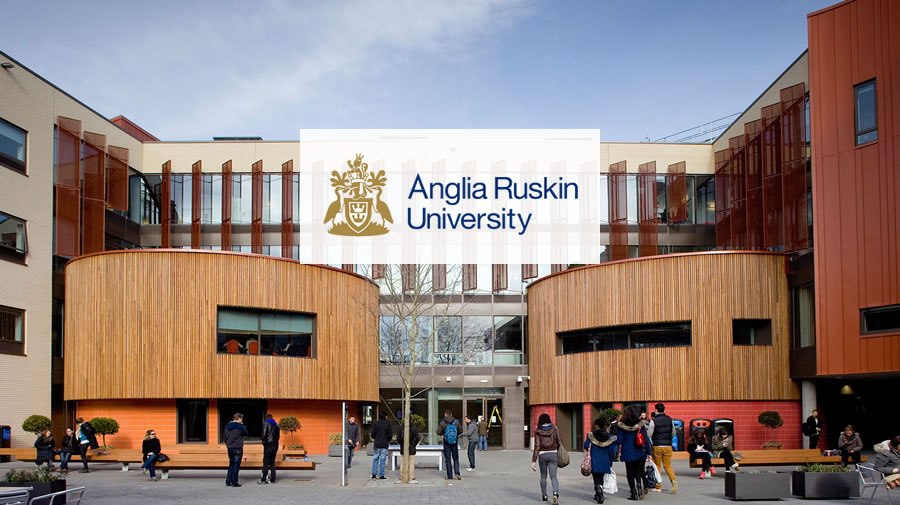 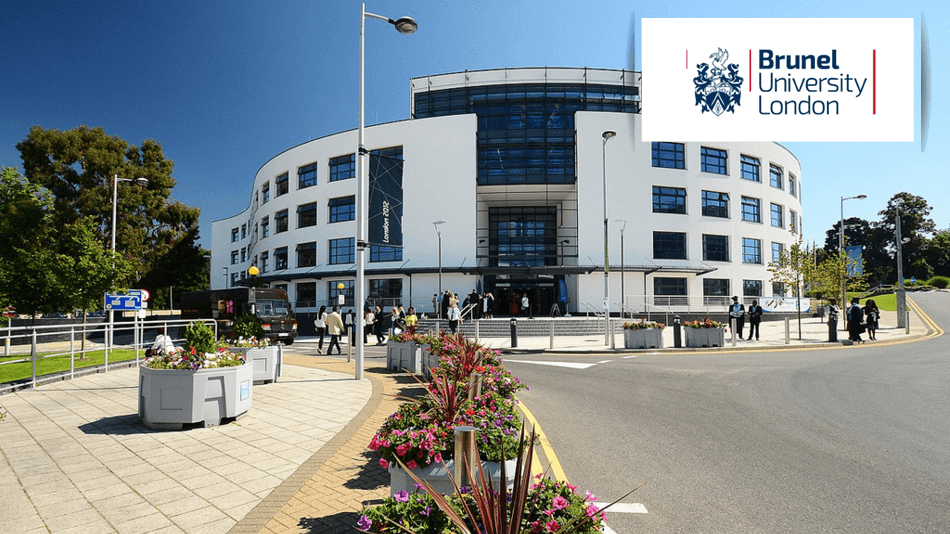 WHAT IS MY RESEARCH PROJECT?

I am raising £4,000 for the entrance fee of my Ph.D programme which is in the area of science fiction, gender studies and psychology at Anglia Ruskin University. My hope is to secure a doctorate in the field of literature and gender studies, with a particular focus on Masculinity. I have successfully secured places in excellent institutions in the UK where I was able to get in touch with renowned researchers who were very happy to supervise my project. However, I have not been able to secure funding and as an international student, tuition fees are triple the amount.

My project is called "Vitriolic Megalomaniacs: Narcissistic Masculinity and the New Wave". It is a detailed study of the New Wave Science Fiction (1960s - 1970s) with a focus on the evolution of Masculinity. The perception of Science Fiction as specifically a masculine genre changed during the New Wave as a result of the rising tide of second-wave feminism which paved way for influential women writers and shunned preconceived, traditional beliefs about gender and phallogocentrism. This research examines how, in order to cope with the loss of identity and the ‘crisis of masculinity’, male characters in Science Fiction are depicted as vitriolic, egotistic and destructive. I aim to investigate how masculinity transforms within the New Wave and its connection to narcissism and aggression as a consequence of second-wave feminism and political vicissitudes.

HOW WILL THIS PROJECT HELP? – WHY YOU SHOULD CONTRIBUTE

Pakistan is a country built upon the age-old foundations of patriarchy where women are confronted with multitude of challenges from gender poverty, forced marriages, social taboos, psychological dependency syndrome, marital rape, work place discrimination and still they are expected to fulfill their social responsibilities as ultimate caregivers. Gender equality remains a foreign concept within the cultural realm and while there have been efforts made by political and feminist activists, misogyny remains prevalent within society. One of the major reasons for this, I believe, is the lack of understanding of ‘masculinity’.

In order for positive change to occur, equal attention to men’s behaviours is necessary. Toxic and narcissistic masculinity can be dealt with by first understanding how and why it is formed and for this purpose, we require more gender studies experts. In addition to this dire situation, the country is rapidly losing social scientists and its value for liberal arts. I believe literature is the most effective way of starting a much-needed dialogue, while also reigniting the importance of arts and humanities within Pakistan. Literature has the unique power of changing social norms and mindsets and Science Fiction is a particularly useful tool due to its experimental nature. It investigates societal norms, perceptions and aspects of the self which are impossible to represent through conventional realism and this creates more space for research and debate.

Thus, this project has multiple purposes:

1. It is a conscious effort at understanding the development of masculinity within a country where there are no gender experts (there is also a severe lack of research works and theories that could assist this study).

2. It greatly ads to recent scholarship on gender and creates space for social change that could benefit the position of women in Pakistan and worldwide.

3. It helps rekindle the importance of humanities and liberal arts in an increasingly intolerant society that is losing its artistic heritage.

4. It encourages more women to enter the field of research and unravel their true potential that has long been withheld by misogynistic customs.

5. It is the first dedicated research work on New Wave masculinity and allows more women to join the field of Science Fiction which has remained exclusive to men until the New Wave.

By contributing generously to this funding campaign, you would be part of much-needed social change in Pakistan. You will also be helping me break free from restrictive cultural norms that shackle women to only a few household roles and discourage them from going out and proving their intellectual abilities. Any amount raised on this platform brings me one step closer to fulfilling my ultimate dream and allows me to earn credentials which bring forth authority that will eventually help other women in similar circumstances, and men as well.

WHERE WILL THE MONEY GO?

1. What will you spend the funding on if you hit your minimum? The minimum goal is £2,000 which will assist in VISA and travel fee to the UK, as well as any additional application fee.

3. What will you do with extra funds if things really take off and you raise more than your target? If (by some miracle!) I raise more than the long-term goal, I will use that to cover any additional expenses (including textbooks and conferences) which are crucial to my education. In case the amount raised is a lot more than the main goal, I would – with the permission of my donors – use that money to help fund other women in similar situations who wish to contribute to gender equality in Pakistan or other such developing countries.

4. How often will you give updates on progress when you're running your project or campaign? I will be updating this page with research progress, conference highlights and new findings on a monthly basis once I begin my Ph.D studies.

WHAT REWARDS WILL YOU GET?

As a reward, I will be designing beautiful custom wall posters and bookmarks and writing poetry as a token of my gratitude. I am an aspiring poet and have published in some local magazines. I am also a digital designer who loves designing posters, cards and all kinds of artwork. I will also be writing personal thank-you letters and giving shout-outs on Twitter to the people who support my journey.

For donors who pledge £50, I will send them a personalized thank-you note via Twitter Inbox!

For donors who contribute £100, I will be giving Twitter shout-outs as a token of thanks.

For donors who contribute £200, I will be sending out personal thank-you letters.

To generous donors who contribute £300, I will design three different bookmarks for each.

To each of my generous donors, I will design a wall poster with a personalized poem.