History is written by the victors. But what about the men whose blood those victories were won with? 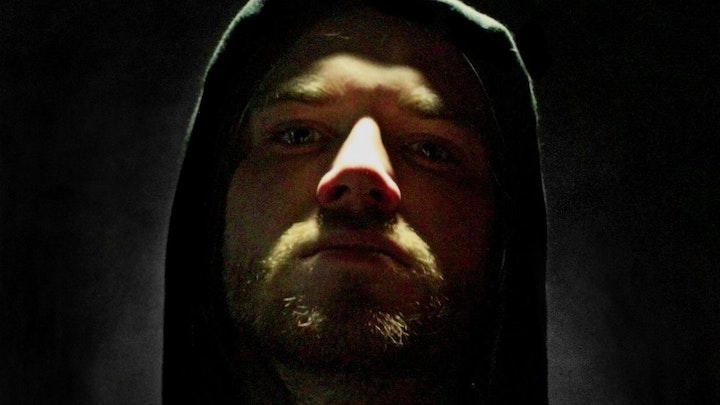 We are raising funds for our production The Breach, a new adaptation of Henry V that explores the darker side of Shakespeare’s famous story. Apricity Theatre’s new production is part of original research at Bath Spa University, experimenting with the performance of masculinities in Shakespeare’s work.

King Henry is a violent man a threat too great for France to ignore as his armies plunder their churches and burn their towns to the ground. Henry’s soldiers struggle to come to terms with the blood they have shed in the name of their king, while Princess Katherine prepares herself for the arranged marriage she knows is on its way. With ‘explosive’ battles (Theatre Bath) and thumping beats, this adaptation explores Shakespeare’s story through the eyes of the people used and forgotten by history.

A mix of student and professional actors, Apricity Theatre are an emerging local company making political and provocative theatre throughout the Southwest. Our previous Shakespeare adaptations, Between the Armies (featured on ITV West) and Fall of Kings, received five- and four-star reviews from 365 Bristol and Theatre Bath. 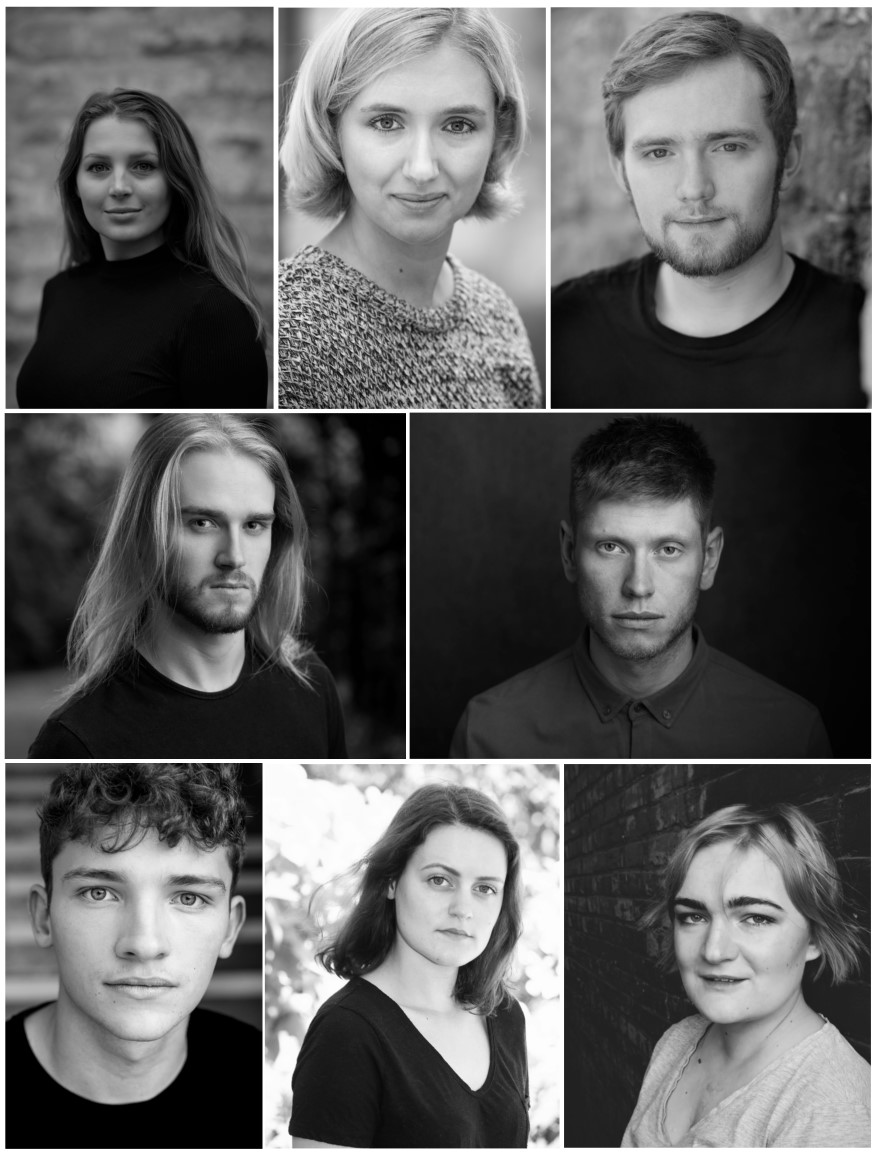 why the breach is important

We want to disrupt the oppressive narratives that have fuelled so much of English history, and The Breach is only the beginning. By focusing on Shakespeare's play from a new perspective we can give a voice to the people silenced by these narratives and bring a new life to old stories.

Your money will help the production reach venues throughout the Southwest to ensure our research connects with the people it could benefit most. If we reach our target, we will be able to reach areas of the Southwest where exciting experimental projects like this could make an impact for individuals in the community.

how your money can help

Your money will contribute to transporting the company and set to venues such as the Alma Tavern in Bristol and Cotswold Playhouse in Stroud, intimate, accessible venues that support small companies to reach out to local communities. By donating, you will help us achieve this goal, as well ensure the performers involved are paid fairly for their hard work, as every artist should be!

£10 or more – donate £10 or more to receive a special thank you in our theatre programs and on all our social media channels.

£20 or more - donate £20 and receive a program containing all the juicy info about the show and a special thank you, signed by all of the cast and creatives.

£50 or more - donate £50 and come along for an exclusive meet and greet with the cast and creatives prior to our opening night.

£100 or more – donate £100 to receive special thanks in our programs and social media, as well as two free tickets to our opening night at the Rondo Theatre.

£200 or more – donate £200 to gain a place in one of our Playing with Power workshops, where you will meet and learn performance techniques from members of the company, as well as receiving special thanks in our programs and social media.

£500 or more - donate £500 and we will bring an exclusive Playing with Power workshop to you, your theatre organisation or drama group, tailored for up to 20 student or professional actors, and run by members of the company.