With its central themes of domestic violence, redemption and family life, "The Fall" tells the story of Mike, a conflicted, middle-aged man who has done some bad things to his family. Following an angry exchange which culminates in his wife telling him she wants to leave, Mike aggressively trashes his house and beats her up. We follow Mike into his new life, a life of solitude, and watch him struggle to reconnect with his daughter. 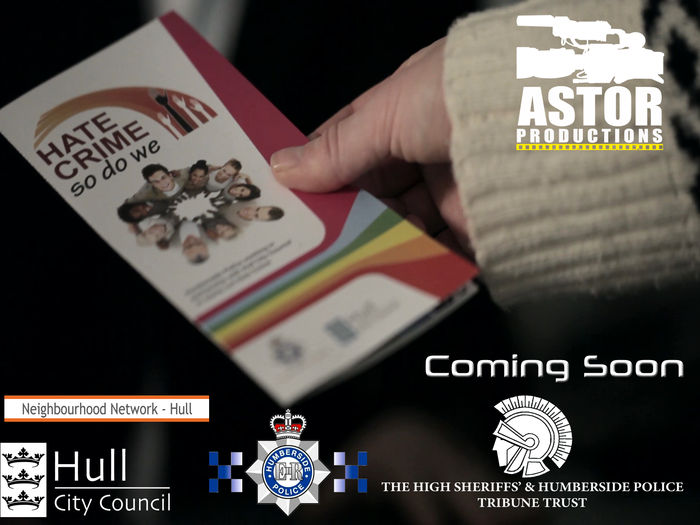 After creating an awareness video for the Humberside Police on Hate Crime and Children in Care documentary made for Children’s Participants and Rights Team, East Riding Council for educational and awareness purposes. I would like to continue my interest in socially relevant themes by making a film which focuses on the consequences of domestic violence.

I plan to make a film which show how domestic violence can destroy families, which often as in the case of my protagonist prevents reconciliation, despite his deep regret and hope.From my own research I have found out that Domestic violence has a higher rate of repeat victimisation than any other crime and 2 women are killed every week in England and Wales. I have myself witnessed the domestic violence where my friend’s father has been aggressive towards his mother.

The Fall shows the consequences of domestic violence how it affects the family brake up. Daughter who feels not loved, missing her dad and falling in to drug addiction. And the father who regrets his decision from the past and hates to be in his current situation; living in a dirty bedsit having no hope for a better future. The film also shows a contrast between his life now and before. It shows his journey full of regret,hopes and struggle to reconnect with his only one daughter.

We will be using Canon C100 to shoot this film. This production will give extensive experience to many of local filmmakers, students and actors. Many of them will be using it to improve their status on the market. In order to for this production to happen we need money to sort out the logistics, transport, props and many other things that goes with this scale of film making.

Your contributions will secure us:

Having a beautiful crisp image  is not enough, we cannot forget about having equivalent quality of the sound. Bart Wedolowski who did the sound design on Hate Crime will also be our sound designer on this film. He will record the sounds in 48khz 24bits. . Bart will produce a minimal music soundtrack to add suspense to the scenes where final soundtrack will be mixed in Dolby Surround.

The Fall will be approximately 12mins long.

A MASSIVE THANKS! Every little bit helps to reach our target! In return we will personally give you a shout-out on our Facebook or Twitter.

All the above and a PDF copy of the shooting screenplay, just before the film is released

We’ll mail you a copy of our film on, either a DVD or Blu-Ray of your choice, for you to enjoy! You will also receive all of the above. For shipping outside of the UK, please add £2.40

Get the opportunity to get your name featured in our film! Your name will be clearly visible in the film and you will have fun spotting it throughout! You will also get a DVD or Blu-Ray copy of our finished film, just so you can search for your name. Plus all of the above. For shipping outside of the UK, please add £2.40

You will get the honour of being titled as the ‘Associate Producer’ of our film, in the end of our films credits and be part of it as an extra We will be shooting between 4th and 10th April, so please ensure you are free between those dates – Travel Not Included. In addition you will also receive personal updates of what we’re currently doing in terms of the films production. And you will be able to Plus all of the above For shipping outside of the UK, please add £2.40