We are looking for completion funds to finish our ambitious comedy short THE GIRLS.

The Girls is a 10 minute film which is a humorous, affectionate portrait of tough female characters rarely seen on the big screen.

The driving force of this whole project has been the opportunity to represent women in film both in front of and behind the camera. 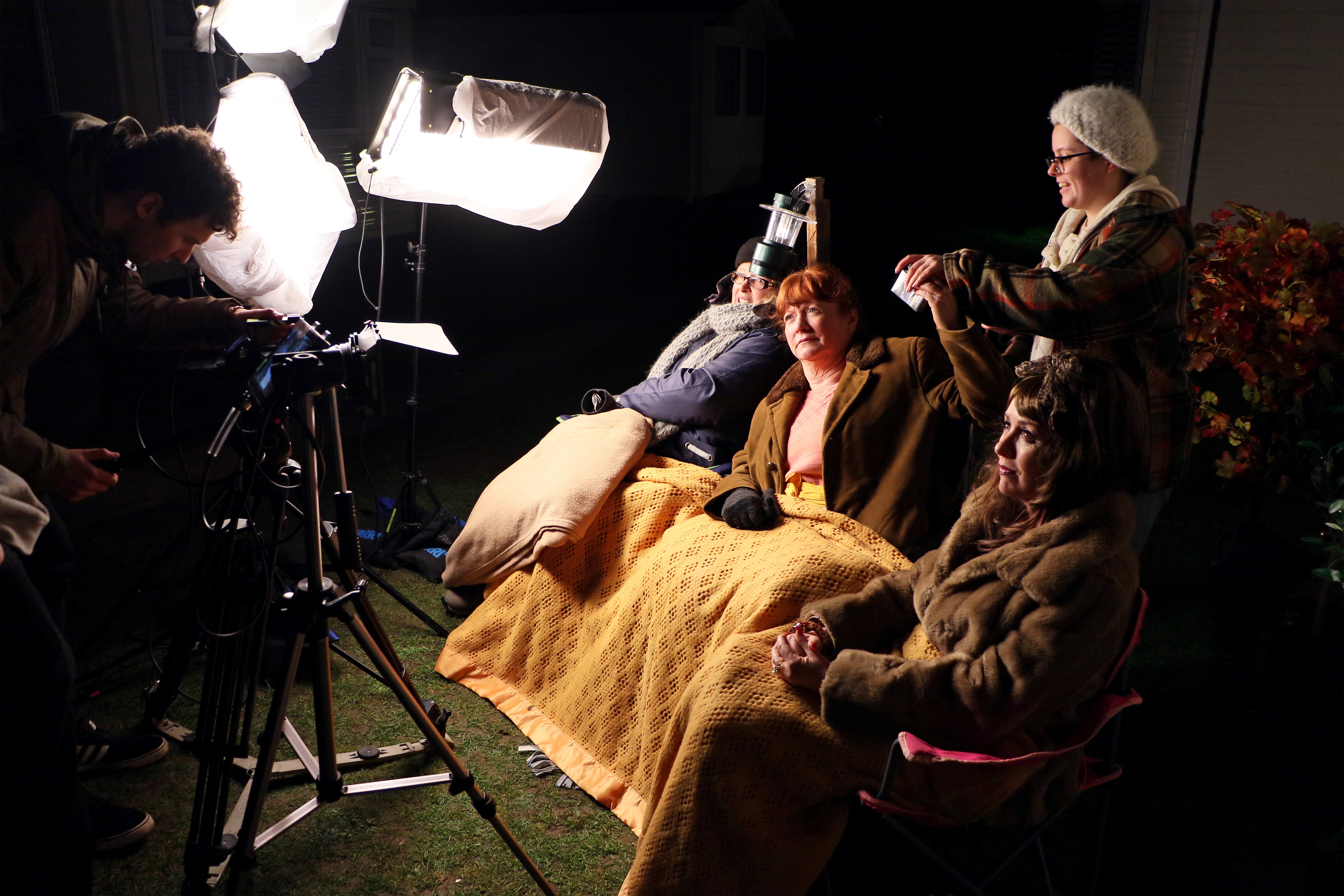 'The Girls' , Rhona, Gaynor and Bronwen, enforce the law of their land using a combination of crochet and crowbars.

When someone crosses ring leader Rhona, and defaces her beloved vegetable patch, she calls upon the Girls to find and destroy the offender... after much plotting, confrontation and a tense stake out, all is revealed - but the culprit turns out to be rather unexpected. 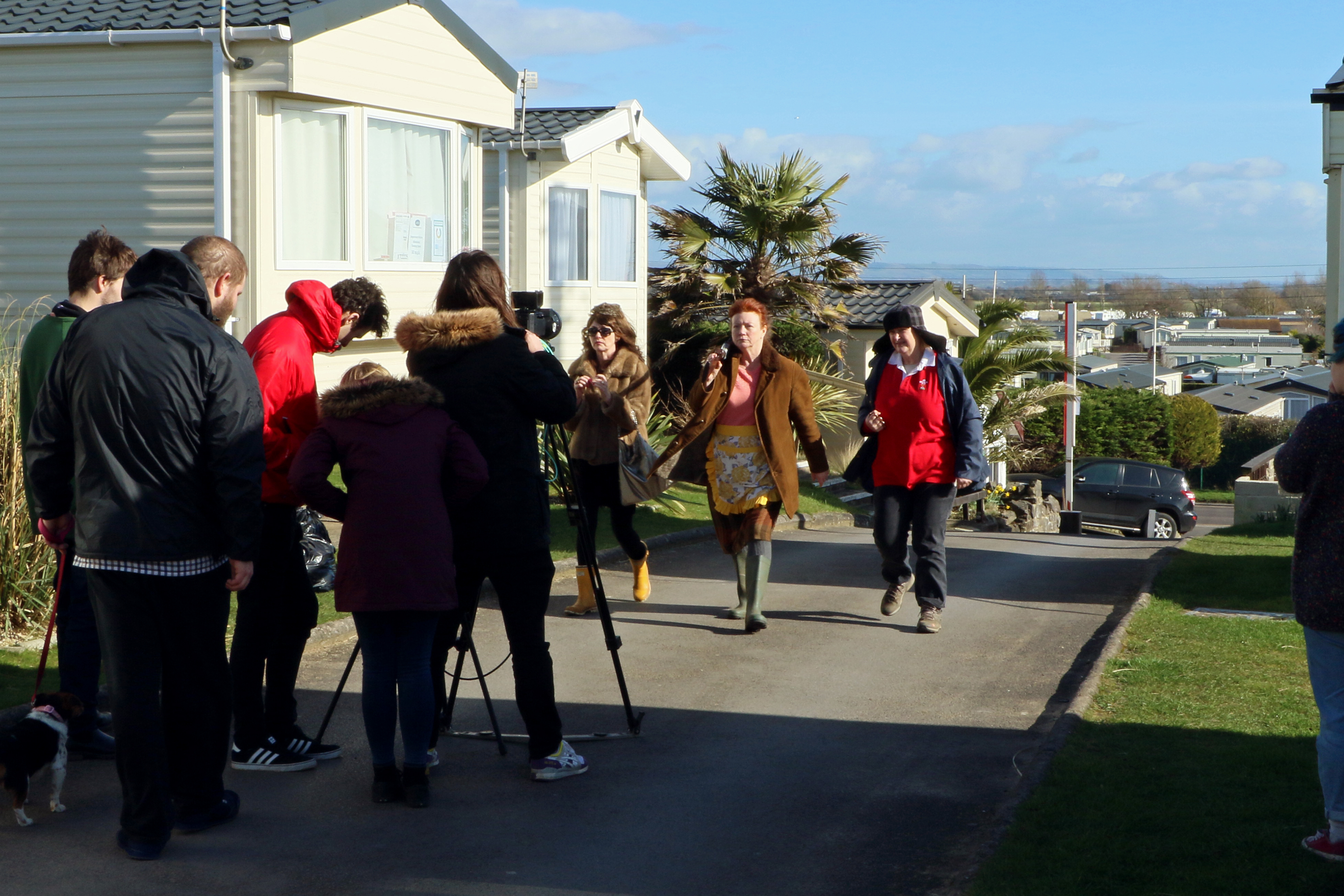 We need your help...

We have been working tirelessly for months now to progress to our current stage of production, and we have personally invested a lot into it, however in order to complete the film we need your help to fund the remainder of the project.

We need to complete shooting, carry the film through post-production and lastly pay for distribution costs as we push The Girls through festivals.

Our passionate crew are determined to make the best possible film. We have budgeted that for an additional £1000 we could complete the project. However, up till this point our level of production value has been high, and we would wish to continue working at this level. If we could raise £2000 we could create a film that we believe could really go places. 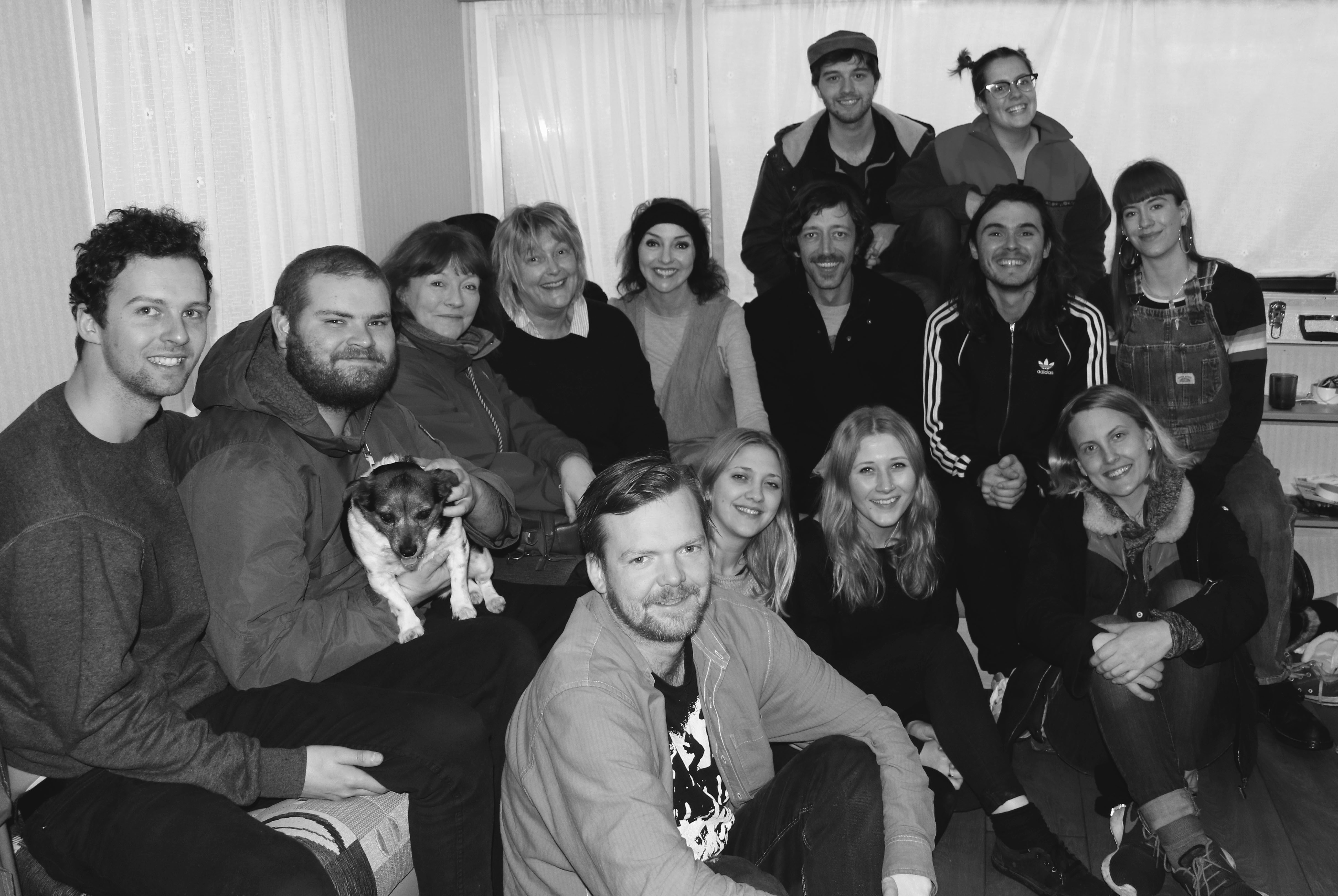 Here's a nifty little breakdown of our total film budget, we are still in need of securing £2000 for additional location costs, contingency, post production, and distribution. 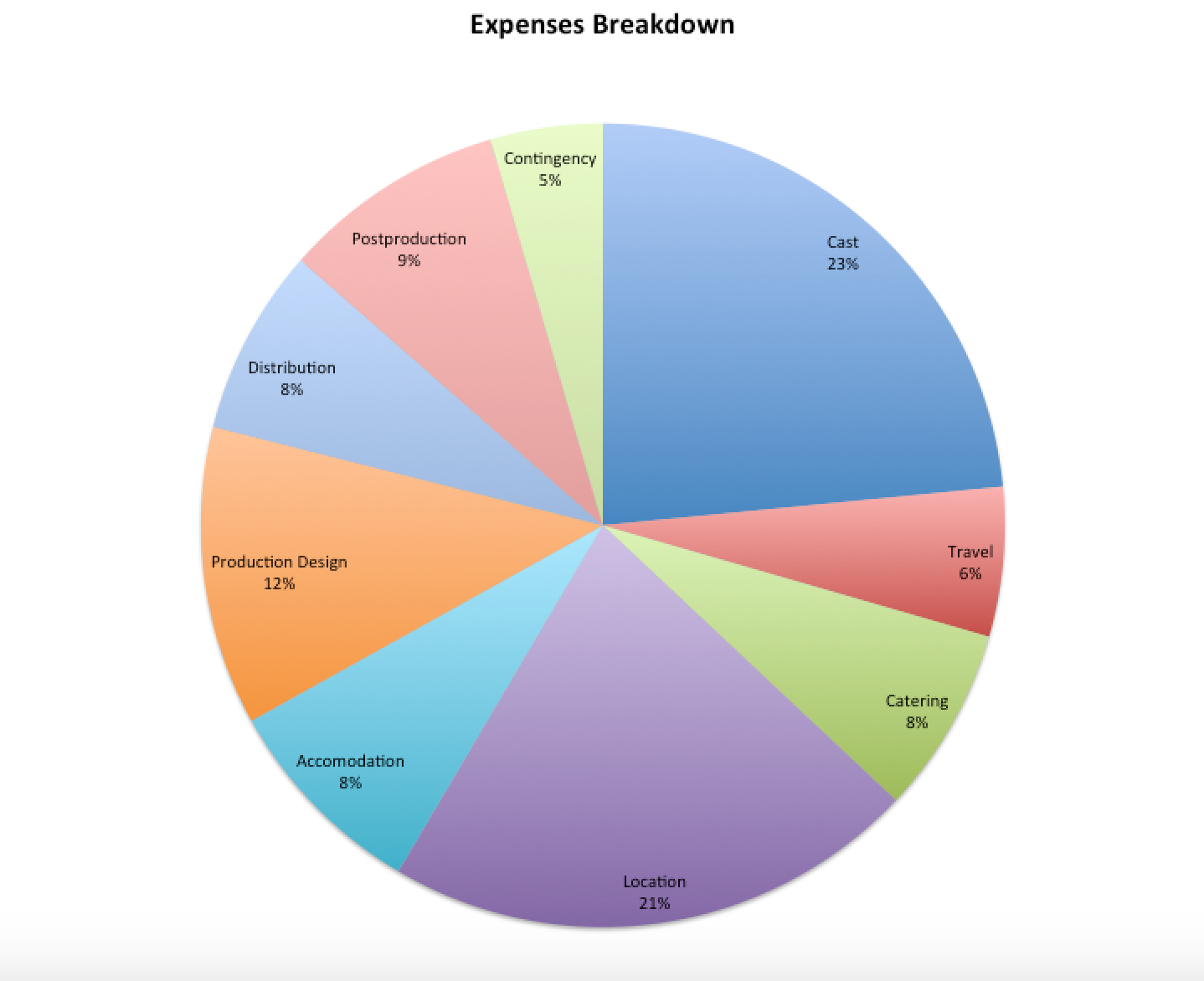 Please consider supporting The Girls and allow us to carry the film to its full potential.

Every bit of your generosity is greatly appreciated.

Good Karma! There's your good deed for the day...NICE ONE!

Beautifully designed 'The Girls' postcard with personalised thank you message from director and producer.

Physical copy of 'The Girls' on DVD.

'THE GIRLS' BUNDLE: DVD copy of the film, high quality poster, and personalised thank you post-card.

A special thank you in the credits: for such a generous donation your name will be immortalised in the credits forever, along with a DVD copy of the film so you can show all ya m8s.

Gaynor's Budgie 'Marmaduke'. This one-of-a-kind genuine taxidermy budgie can be yours... Not suitable for vegetarians - maybe? I don't know the rules.