We reached our target!!!

Thanks so much for all your generous donations, The Girls is well on its way and we're really excited for you to see the film!

Here's another little behind the scenes video... if you fancy a laugh.

We're almost 80% there! Thanks so much for everyone's support thus far - we're blown away by your generosity. As a form of gratitude, here's a bit more about The Girls to get you EVEN MORE excited... 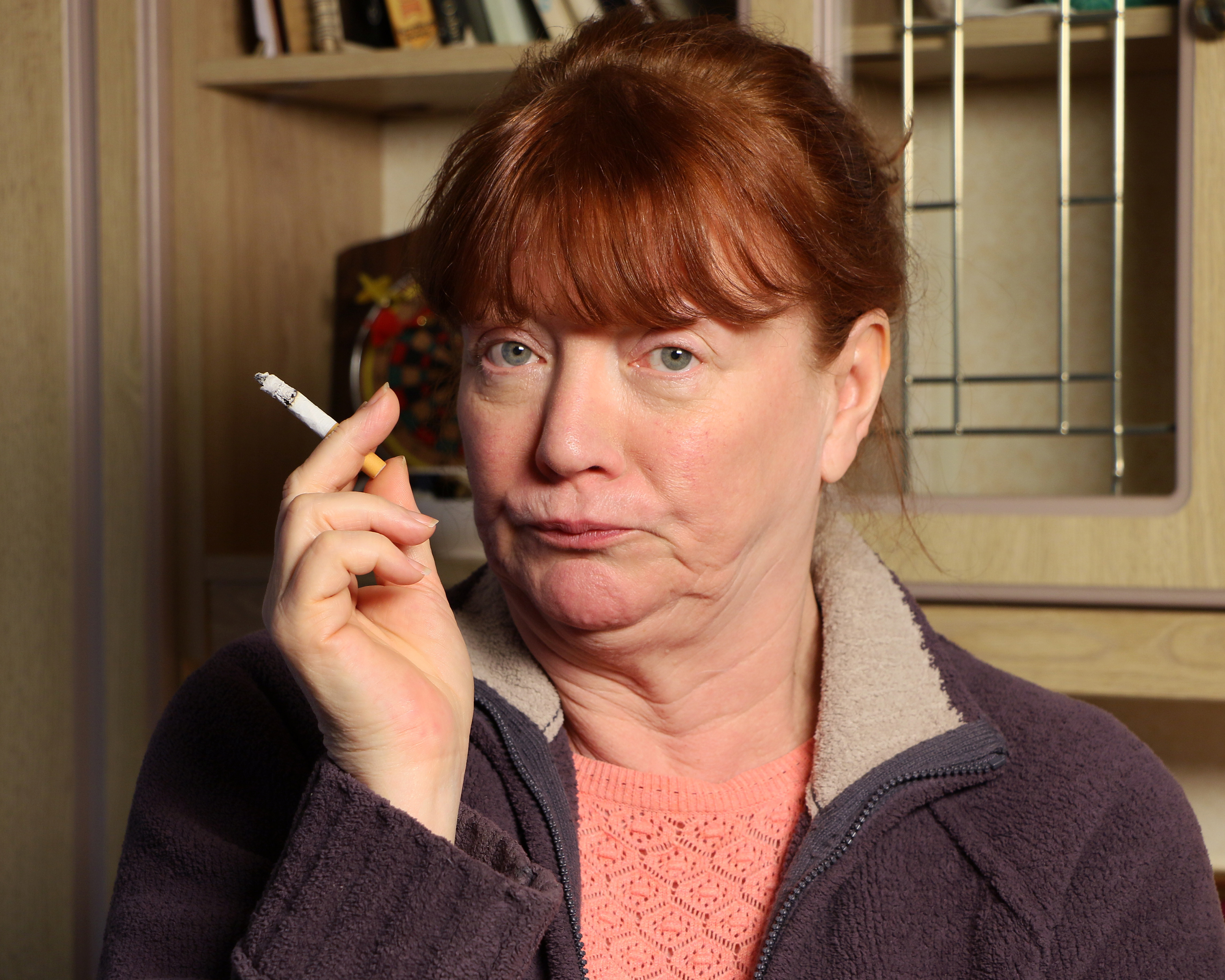 Rhona Powell is the ruthless mastermind of the trio and the real Tony Soprano of the caravan site. From appearance she may seem like a sweet harmless lady who loves nothing more than knitting and her small dog Charlotte Church , but she is a force to be reckoned with. If anyone dared interrupt her during Songs of Praise she wouldn't hesitate to reach for the shotgun. 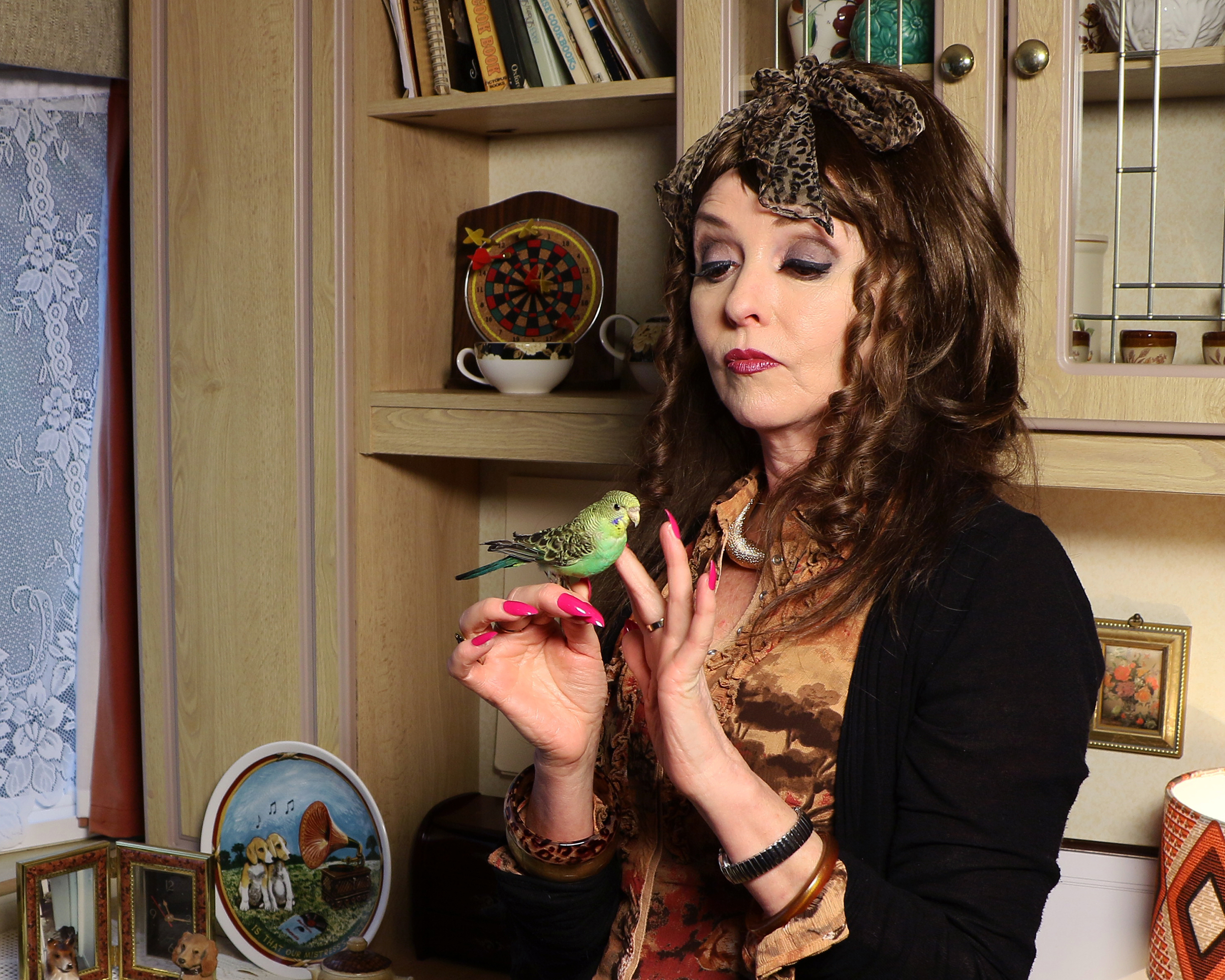 Gaynor Roberts makes up in sex drive what she lacks in youth. A notorious flirt, Gaynor has a keen interest in all the young men on the site and has had her way with the majority. Her sexuality is her weapon, and though feared by many her powers of seduction seem to overcome all. She’s noted for flashing her stockings and often steals and taxidermies her neighbour’s pets, a mystery the caravan site is yet to get to the bottom of. Gaynor is forced to decide whether to side with her friends or the man she lusts for. 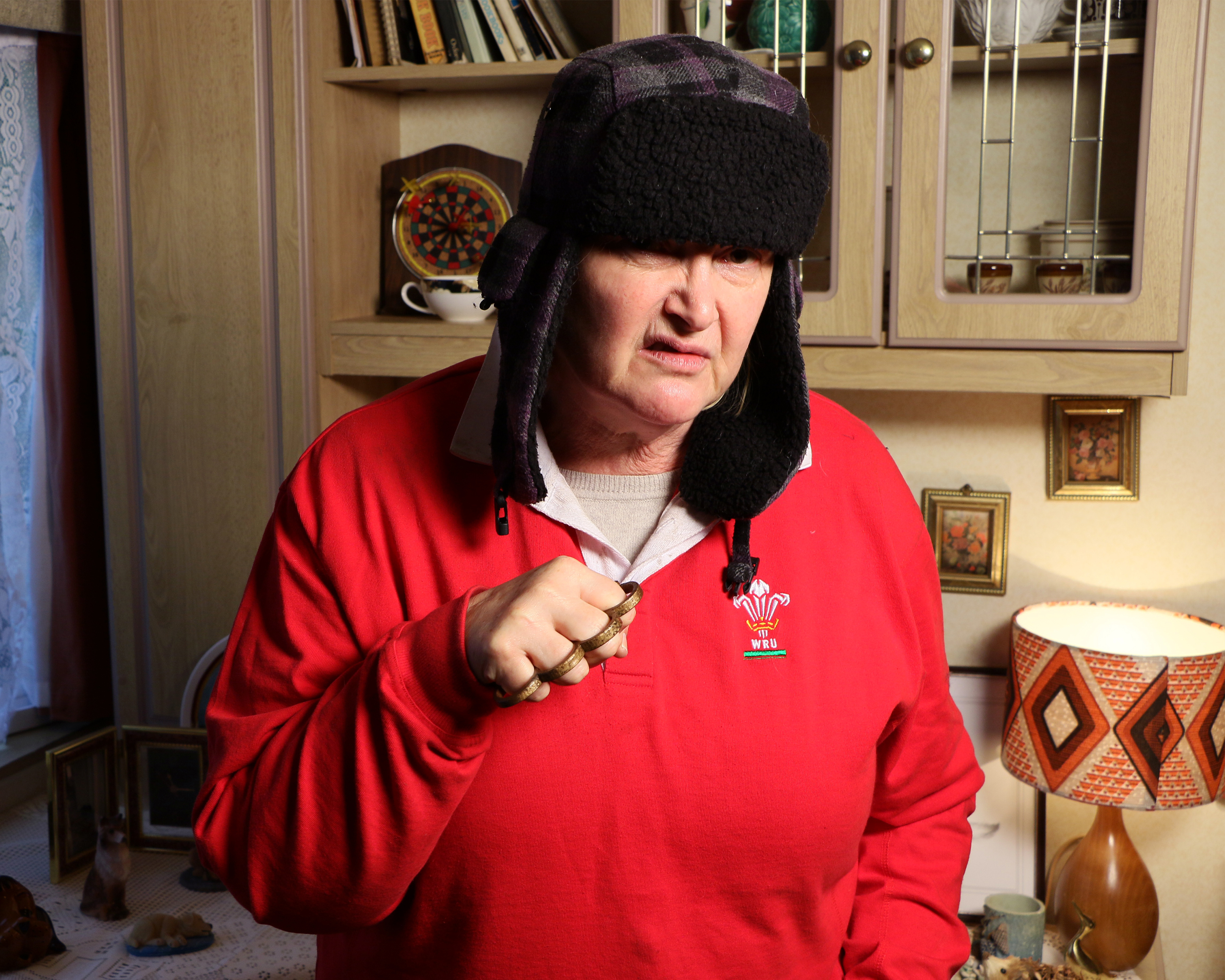 Bronwen is the lovable rogue and muscles of the trio. She can be dopey and often confused about what’s going on, but people know not to mess with this lady. She is a huge sports fan and is incredibly loyal to her friends; despite her tough exterior she is the sweetheart of the group. Coming from a complex background, Bronwen was taken under the wing of Rhona and the two have a very nurturing relationship. 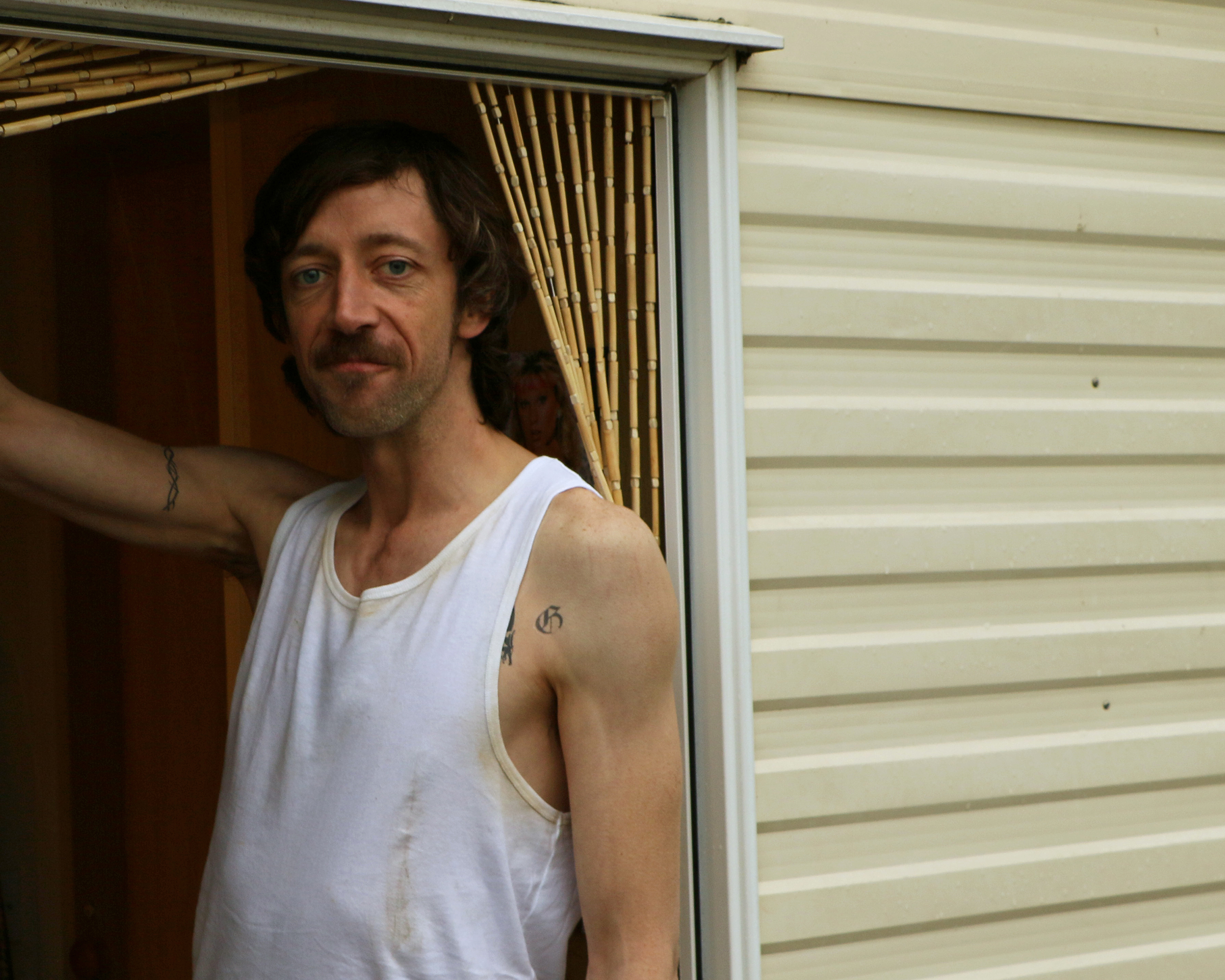 Aled, the ‘heart-throb’ of the site, is currently being pursued by Gaynor. He is a scrawnyslacker of a man who spends his time watching James Bond related pornography, buying large televisions with his dole, and terrorising neighbours with his unruly German Shepherd. Living life in the fast lane, he knows ‘the Girls’ are a dangerous bunch to get involved with. However the allure of the notorious Gaynor can’t help but reel him in. We're so close to our target - so please continue to support The Girls by sharing our page and spreading the word!

Good Karma! There's your good deed for the day...NICE ONE!

Beautifully designed 'The Girls' postcard with personalised thank you message from director and producer.

Physical copy of 'The Girls' on DVD.

'THE GIRLS' BUNDLE: DVD copy of the film, high quality poster, and personalised thank you post-card.

A special thank you in the credits: for such a generous donation your name will be immortalised in the credits forever, along with a DVD copy of the film so you can show all ya m8s.

Gaynor's Budgie 'Marmaduke'. This one-of-a-kind genuine taxidermy budgie can be yours... Not suitable for vegetarians - maybe? I don't know the rules.