The Spheres is a 12-15 minute poetic short film about fate, reincarnation, and life before birth. It centres around 2 souls who sit in a waiting room between life and death, and discuss their plans to enter a place called "The Spheres" - which is actually our own universe. They talk to a mysterious angelic figure called Hermes of their plans, and as they do, we see these plans play out before our eyes.

The Spheres takes on grand themes, like life beyond death, and higher planes of reality, but does so through the looking glass of a relationship between a father and a son, and the struggles that not only go on between them but within them.

The Spheres comes from my love of both verbal and visual poetry and my desire to combine them. It holds deep influence in poetry (Wordsworth, Blake, Yeats...) as well as poetic filmmakers such as Andrei Tarkovsky, Terrence Malick and Wim Wenders. The Spheres is an expressionistic film that uses exterior elements (seasons, colour, and movement) to portray the inner emotional states of the characters. To get this feel we are shooting over multiple seasons and experimenting with abstract ideas when filming and editing.

I want the film to have a recollective feel, as the souls speak I want it to seem like what we see are memories forming in their heads, like someone looking back over a long life - except they are looking forward over their lives.

where your money will go 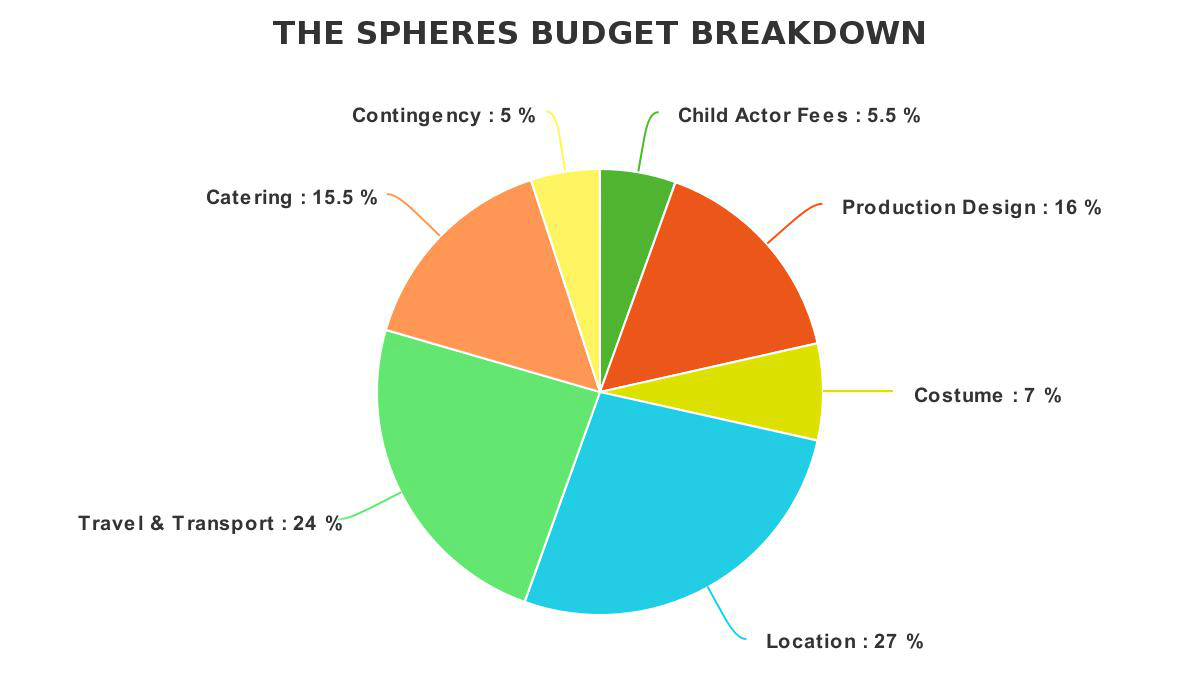 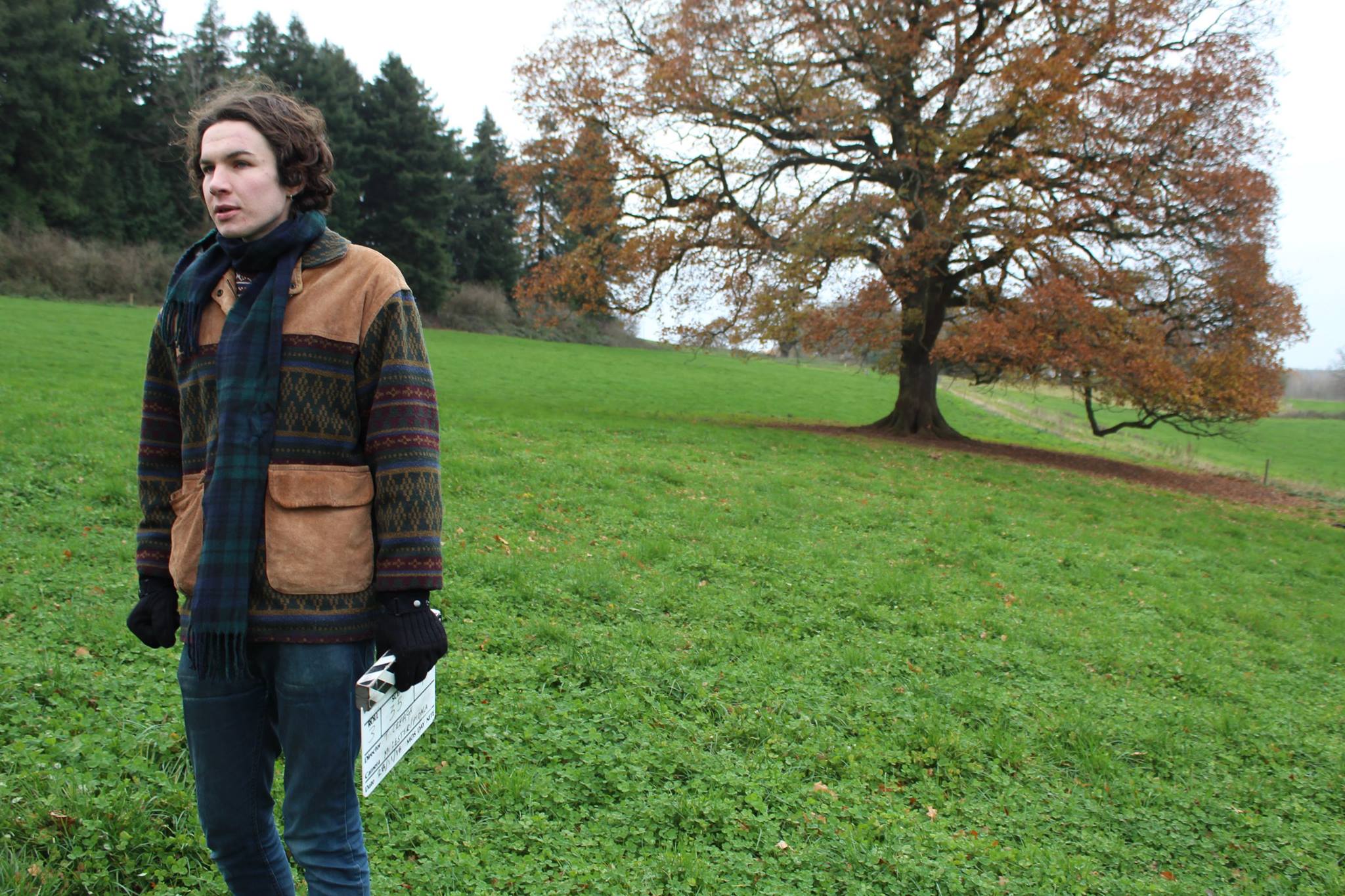 As the director of The Spheres, I will be trying my best to persevere the original vision I had during the writing process. This will mean holding back on last minute decisions and changes, and thinking back to whether or not it honours this vision.

The characters are the most important element of ‘The Spheres’, more specifically the relationship between the father and the son, which is the emotional backbone of the film. Making this relationship believable will be my greatest challenge in film, and the sensitivity with how I will need to approach it is something I am well aware of. 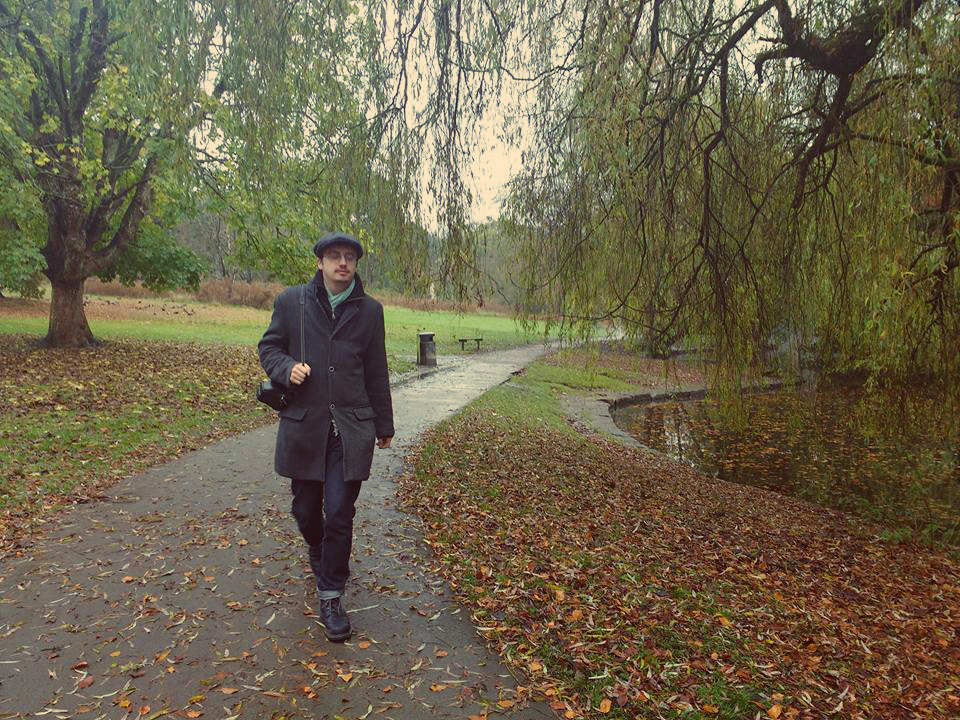 Producing this film is a creative challenge that not only requires me to think outside the box, but encourages me to find new and original solutions when none are readily available. I am responsible for the smooth running of production, including budgeting and scheduling, as well as being location manager. It is a pleasure to work with such a talented and innovative crew. 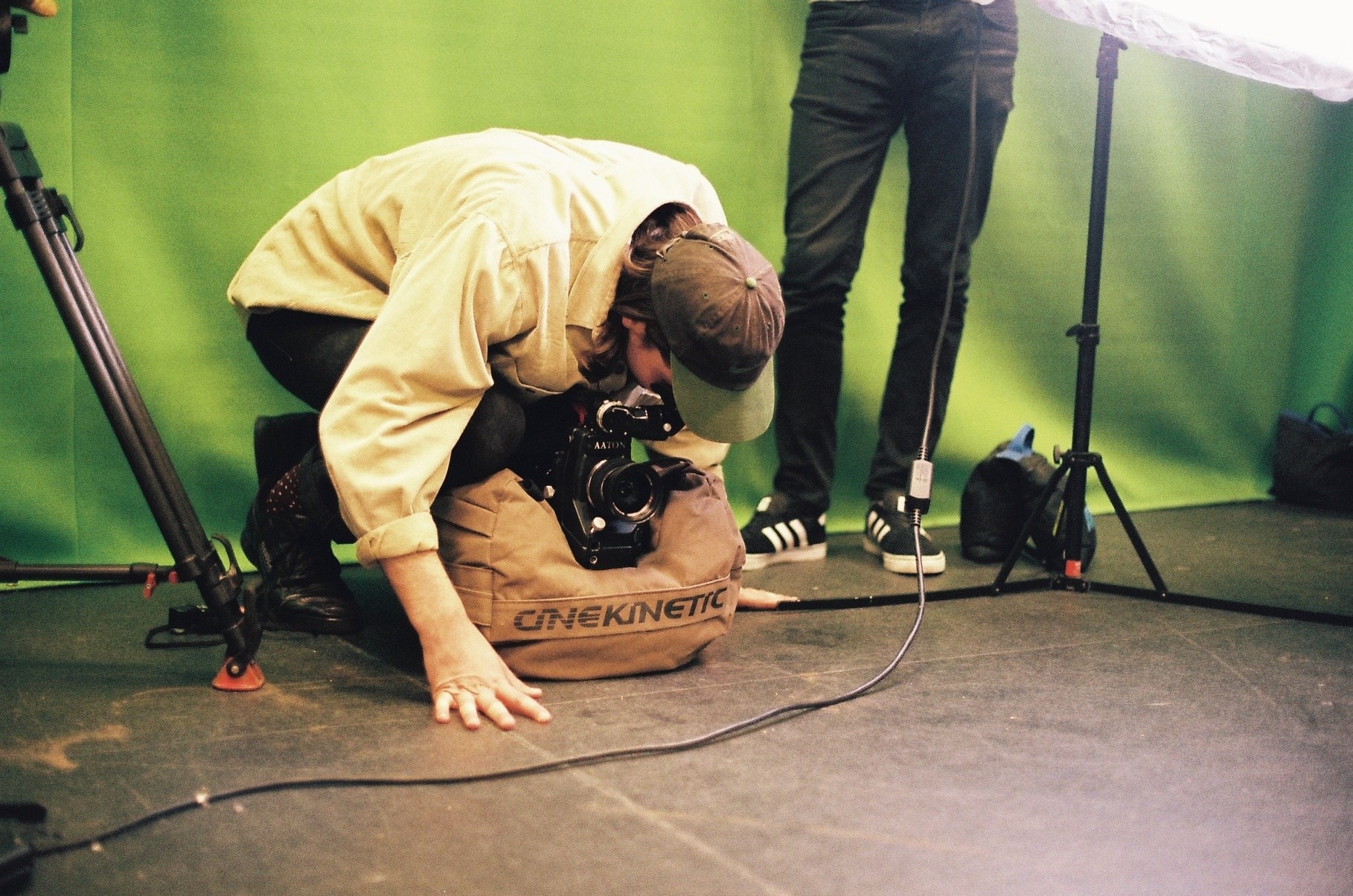 As I have helped contribute some creative decisions in the direction of this film, I am primarily a creative producer for ‘Spheres’. Tommy is sure of his vision, and keeping this vision in tact is something we must prioritise. It’s important to consider the realistic options for progressing in achieving these results. I am also in charge of the cast. 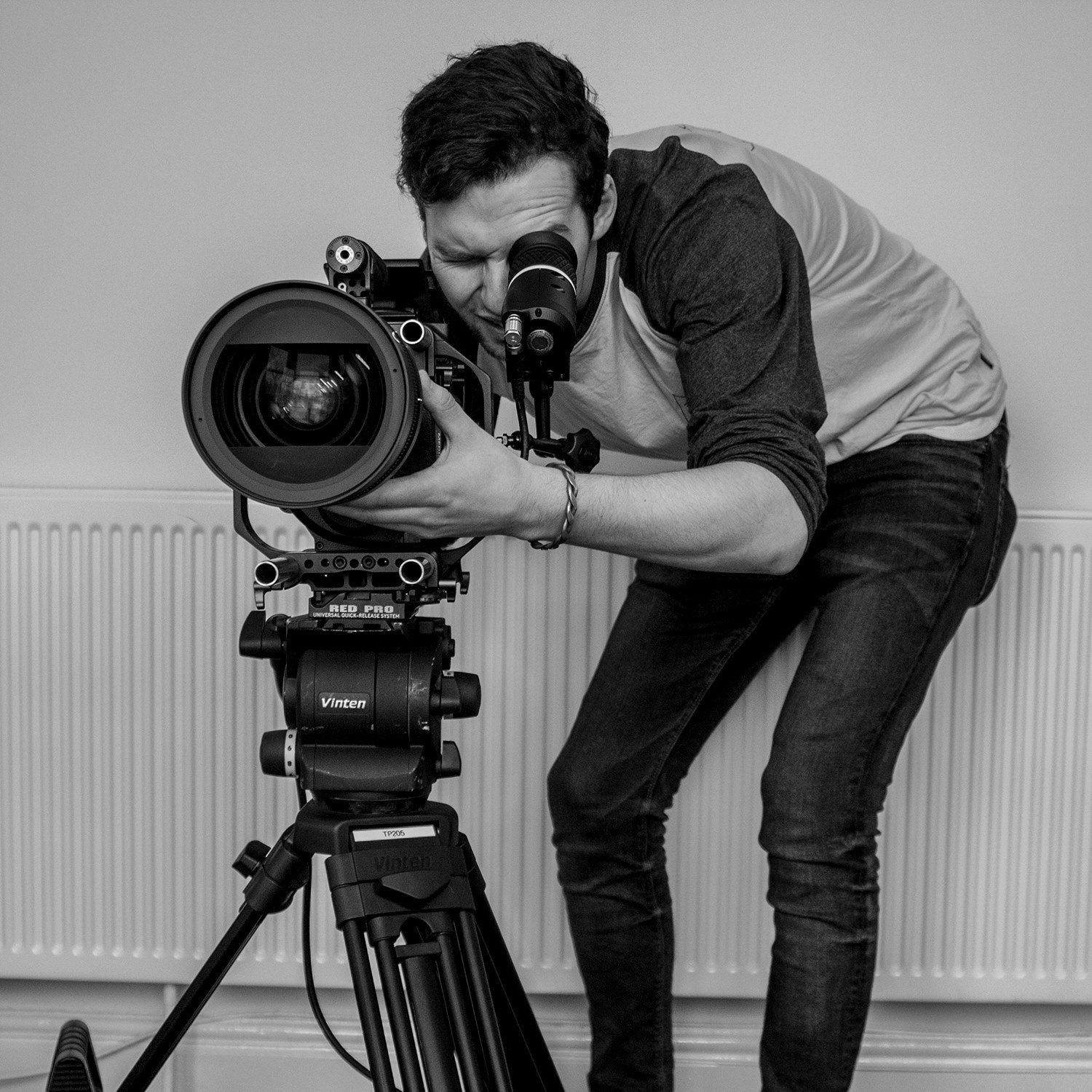 Outdoor filming for our many wonderful locations throughout production will push our film towards the realm of natural lighting. Camera movement will be used or not used to signify a character’s life energy. For example the young child will experience an excitable camera with fast movements in the form of tracking, Steadicam and handheld moves. The father character will experience a more dampened camera. I am using a RED ONE MX, PANASONIC LUMIX GH4, and the DJI Inspire 2 drone. 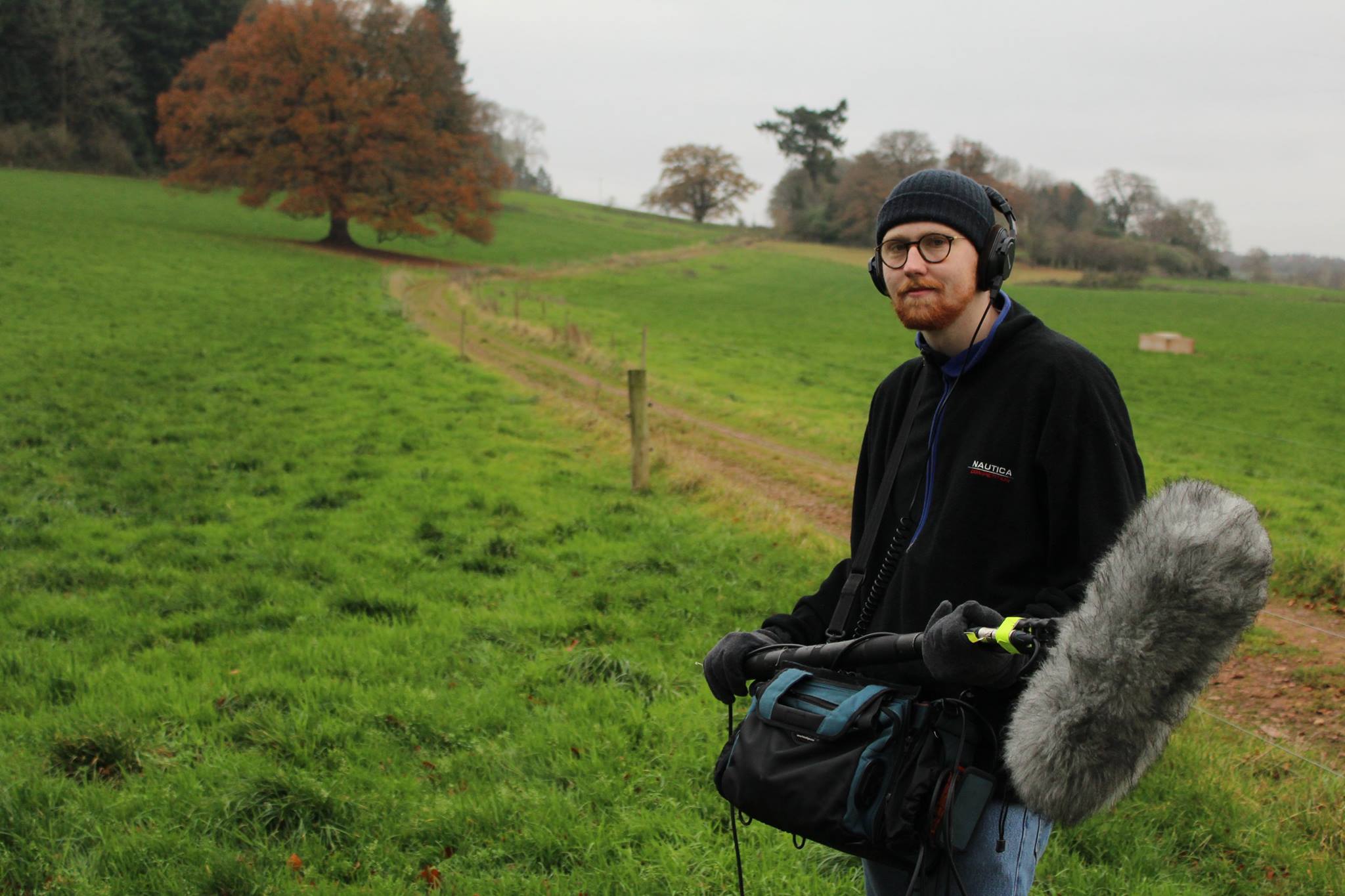 My role within ‘The Spheres’ is location sound recordist and post-production sound editor and mixer. Talking with Tommy, due to the nature of the events throughout the film we’ve both decided that the sound is going to be very subjective, and mostly minimalist. For the film I want to capture the characters in their most pure form, and I want to the audience to not only experience the characters as they see them but also be able to get into the mind of the characters and absorb the film from the characters perspective. 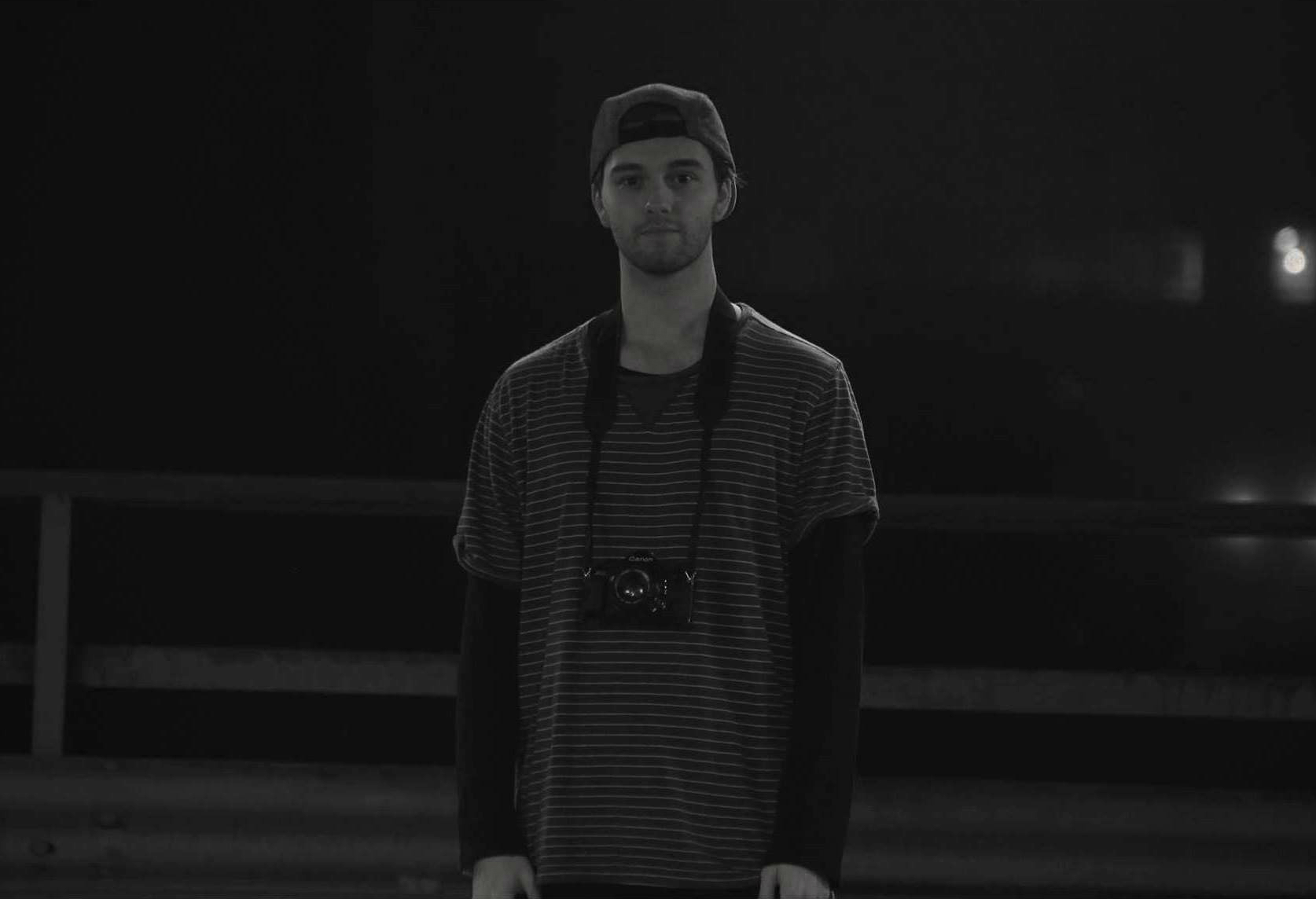 My main roles within the project is Editor and Colourist. For the edit we want the film to be cut more dactylic rather than logically. The narrative will flow from the voiceovers, giving the film it’s story, but the visuals may cut from scenes to cutaways at seemly illogical times to represent the vivid but fleeting memories of the boy. 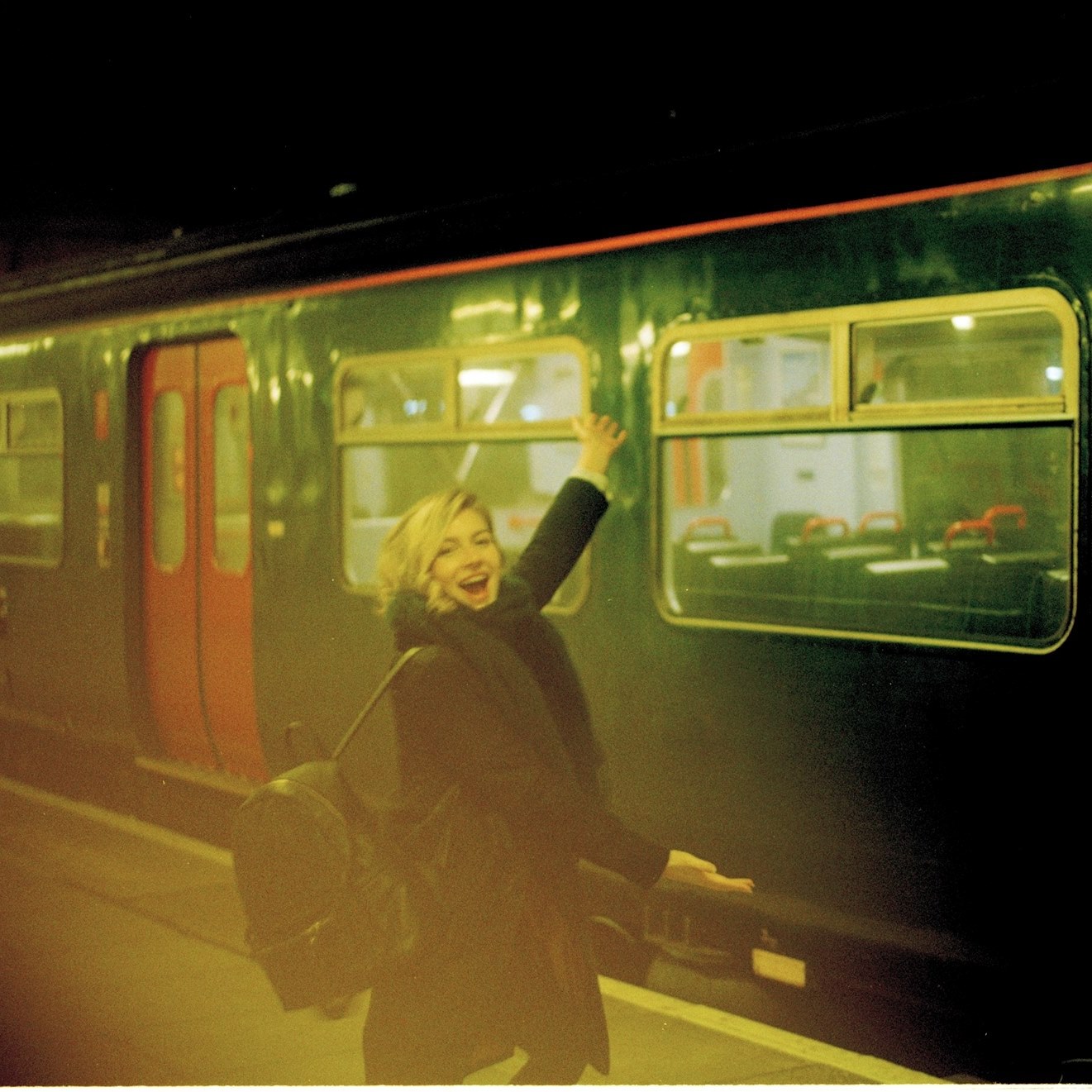 There is a strong focus on colour and its connotation in the Spheres, due to its poetic and expressionistic form. And so, we want all design aspects to represent the inner states of the characters. This is subtly but significantly shown through costume. The young boy will follow a three point narrative ark of colour to show the stages in his development. The design of the sets is also crucial to showing the strained and contrasting relationship between father and son. 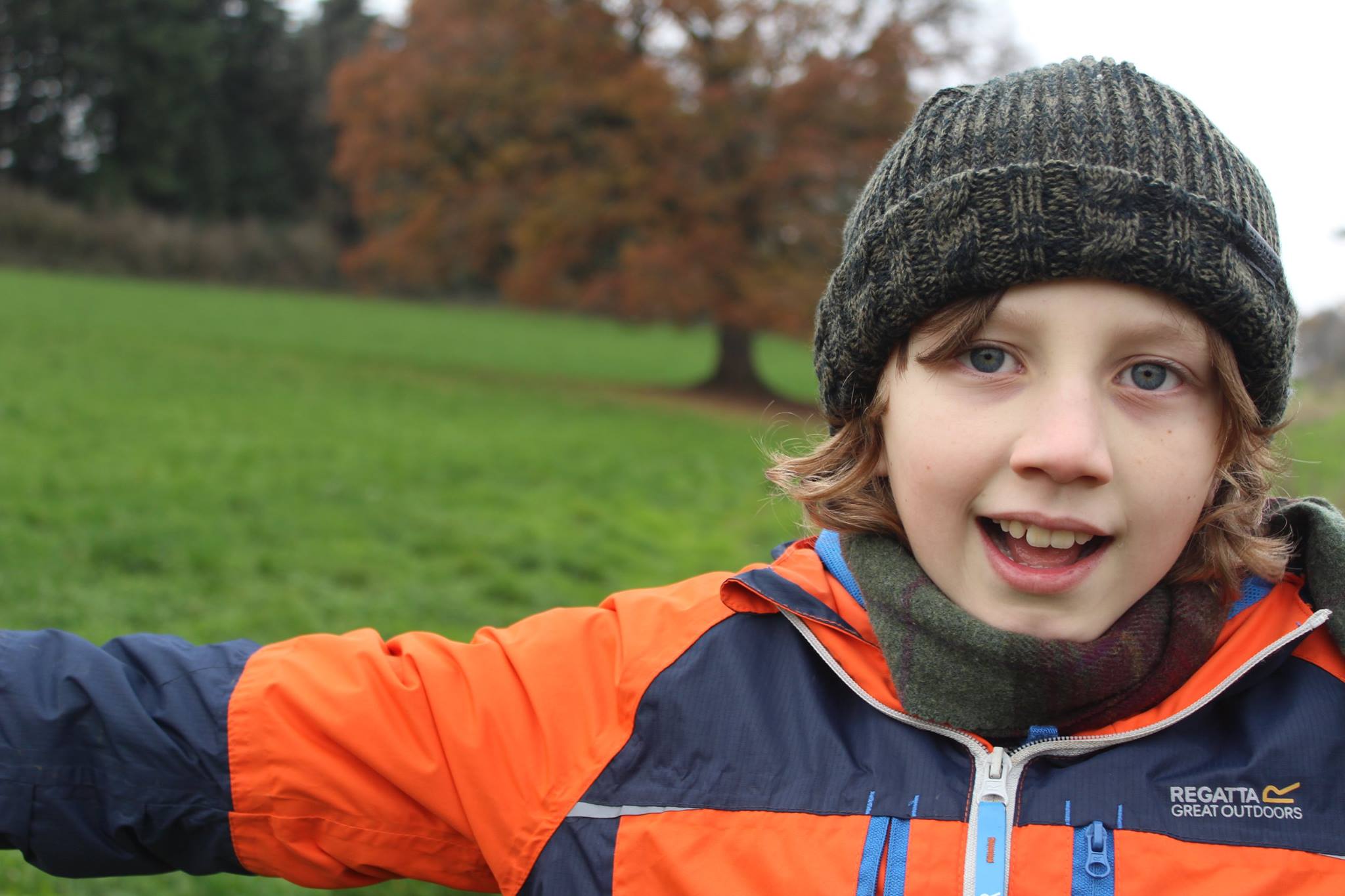 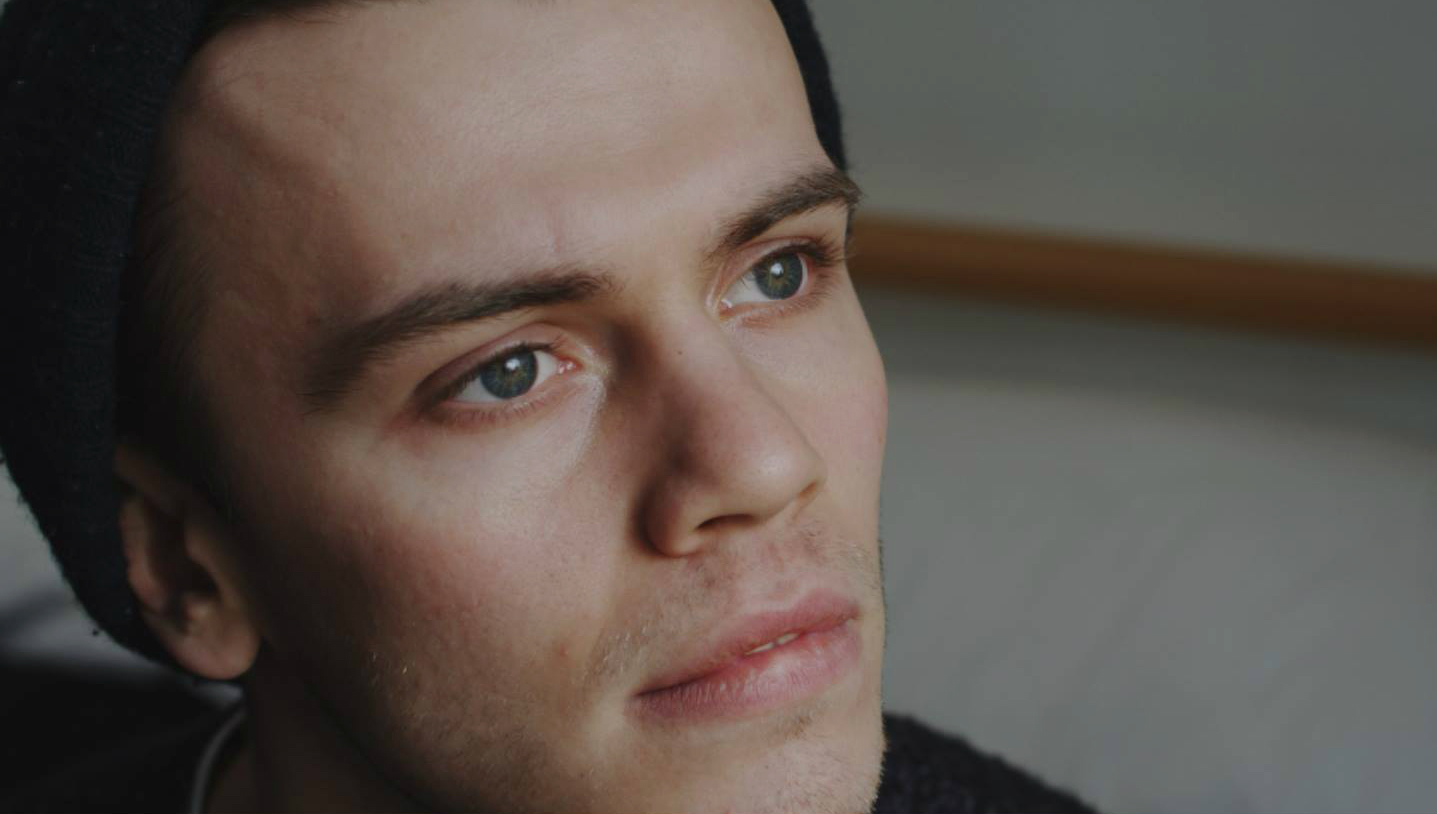 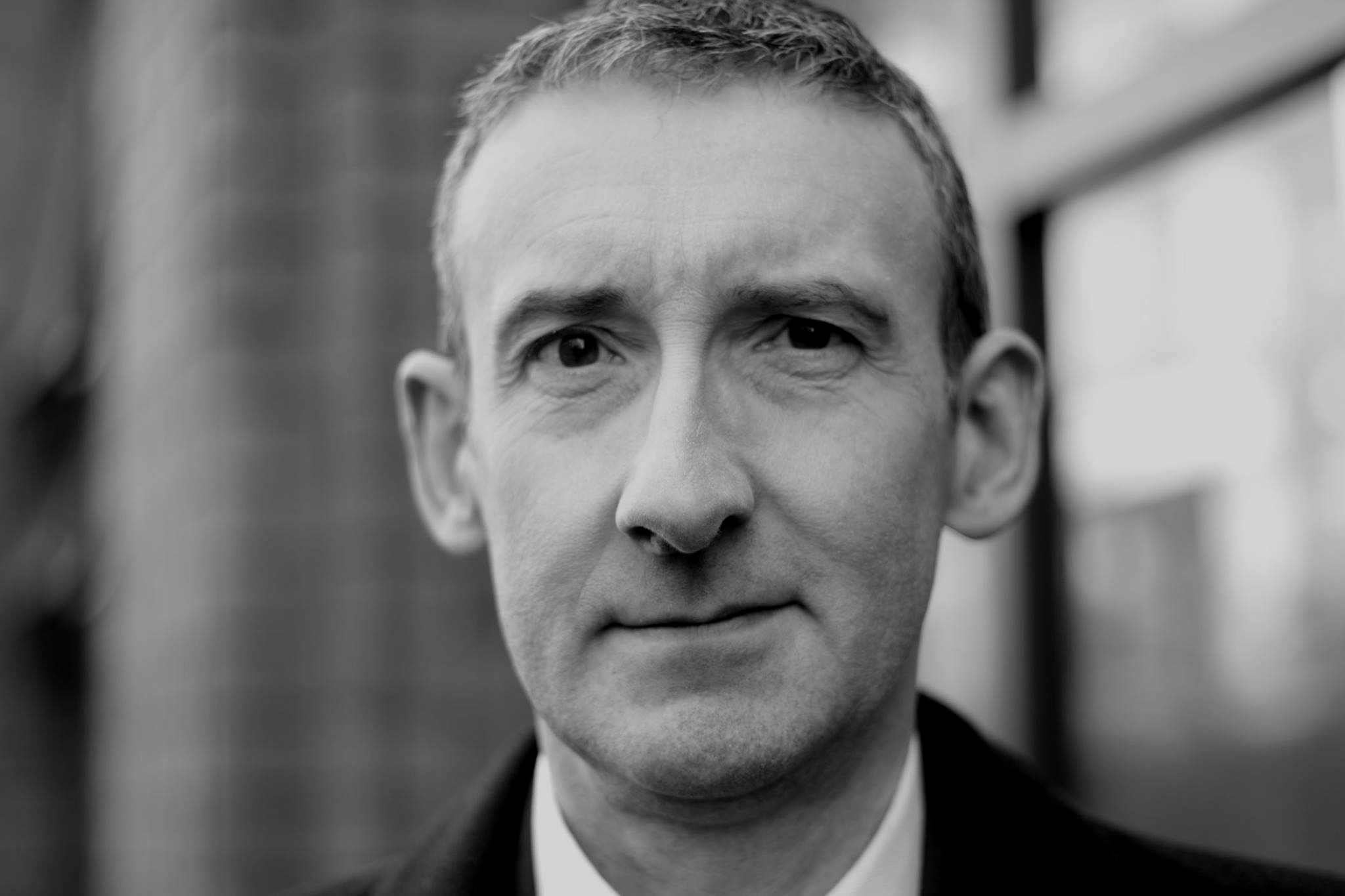 A big thank you!

Private online link to the film before it is officially released

Physical DVD of the film shipped straight to you

A unique framed photo used in the film

Armillary sphere - the main prop and catalyst for the film