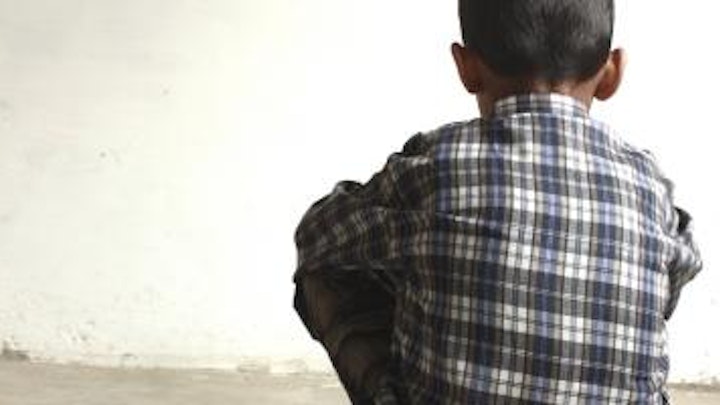 I am raising money to pay for an PhD project on unaccompanied minors that arrive in Europe from Africa and Middle East and who request asylum but are kept in detention centers, sometimes for more than a year, waiting for the decision weather they can or cannot be considered minors.

Since most of the unaccompanied minors who arrive in Europe are actually undocumented teenagers, from 15 to 17 years old, lots of them are submitted to bones and teeth X-rays in order to determine their bones age. The problem is that these exams many times are not accurate in determining the real age of a teenager. Also, since they are kept in detention centers or shelters for more than one year, by the time the decision on their age arrives, they are already over 18yo and not eligible for the child protection under international and local laws. Since for some States it seams to be a policy adopted in order to keep borders closed, I wouldn't want to have funds or scholarships because most of them are funded by states and international organizations, and I want to be free to do my research, without any constraints.

I am a Brazilian lawyer who worked with low income populations and access to free justice. I also worked with administrative law. In a course on international politics I had contact with several humanitarian workers and began to study and research about refugees and internal displaced people, and for that reason I became more familiar with the unaccompanied minors drama in Europe and the US.

My research will be important to underline the differences between the law, the rules, and the actual practical of states when receiving refugees and asylum seekers, especially when they are unaccompanied minors. Most of these minors have left their families because the life in their country was so unbearable that the risks of the travel seamed lower than the risks of staying at home. Some of them actually don't even have a home to return to. Most of them have endeavoured an intense and difficult travel that involved escaping from conflict zones and persecutions, walking for several days, woking to pay the border crossing and the boat travel, which involves per se a lot of risks.

I am trying to raise these funds in order to fully dedicate to my research, but also to pay for my field work, that will be done in at least three cities, probably more, to do interviews and document the conditions these minors are kept. I would also like to do a short documentary about their conditions as part of my thesis, since my main goal is to denounce the treatment given to these minors, because it may contradict the Convention on the Rights of the Child, and pressure the governments to abide to the convention.

Help us succeed! PLEASE FUND US AND TELL ABOUT MY PROJECT TO YOUR FRIENDS AND RELATIVES!

It is a self reward, knowing you did a nice thing for those in distress.

I will thank all my donors in my thesis and documentary