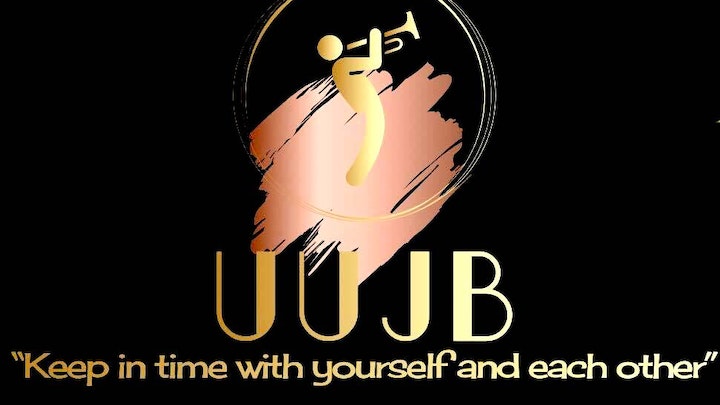 The Ulster University jazz band first originated from the Culture Circus in 1971, where a group made up from students including lecturers toured Berlin and Frankfurt. The collection included a jazz band, which set the foundations for a jazz band to be established. Finally, in the 1980s, The University of Ulster’s jazz band was formed, though only appearing sporadically, since the jazz scene at this time in Ulster was in the very early stages of growth. The jazz band was later re-established in 2001 under Dr Frank Lyons as the University of Ulster Jazz Ensemble. From this, the Band played with Andy Sheppard and performed for President Bill Clinton in 2012. The Jazz Ensemble thrived and prospered under the leadership of Dr Frank Lyons and then later Dr Linley Hamilton.

The Ensemble is now known as the Ulster University Jazz Band as of 2018. The beginning of 2019 the U.U.J.B was re-established with the following: structure, committee, section leaders, sectionals and regular rehearsals.

What our aim is, is to start a new chapter to recapture and provide more music variety at Ulster University.

This is important, as for the first time the jazz band will be playing the Derry Jazz Festival with further goals.

The money contributed by donors will be of great help in restoring the jazz band for future generations at Ulster University.

The money will be allocated for hoodies, folders and music stand.

Some of the cool rewards we have to offer

You don't need to give money to help us succeed! Please, by even sharing this project with anyone you think would help to support us – on Twitter, Facebook, LinkedIn, by email, telephone, in a chat over the fence or on your blog.

In fact, if you could share it with everyone you know as we think it's a great idea, and the more people who know about it, the more likely we are to make this work out brilliantly.